A timetable to update Thanet’s local plan – which is a blueprint for housing, business and infrastructure on the isle – is likely be pushed back by around 15 months.

But Thanet council Cabinet members will discuss a recommendation that the timetable for updating its Local Plan is pushed back until several outstanding issues are resolved.

The report going to Cabinet states: “Taking the Local Plan update forward at the moment, in the face of so many uncertainties affecting strategic decisions, is not a credible option.” 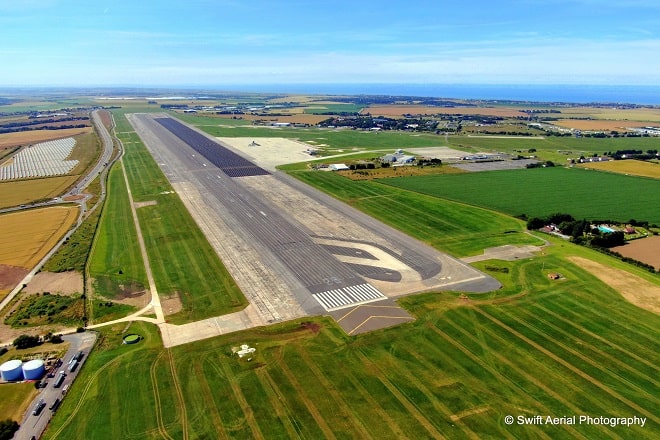 The issues standing in the way include the continued wait for a decision on the Manston airport site Development Consent Order.

The report says: “This is important because the decision not only affects the Airport itself, but other sites around it, depending on the outcome. It is also critical to the key decisions about the overall Local Plan strategy. Whatever the decision is, there will be policy implications that need to be addressed.”

The site is currently earmarked as ‘aviation use’ but a rejection of the DCO could mean future consideration once again for housing allocation.

Thanet council says it also awaits Government’s revisions to its ‘standard method’ of reviewing local housing need. This could result in fewer new homes being added to the Local Plan.

In April Thanet council leader Ash Ashbee said she would ask government to allow the district to halt the review  and proposed  to raise argument to get the housing need target for Thanet reduced.

Cllr Ashbee said at the time: “I do not think we are (currently) in a position to make a decision regarding an extra 4,500 homes.

“I’m asking for an extension to push it back by 14 months. That will give us time to raise more arguments regarding extra housing. There is a lot of work to push back the housing requirement numbers.”

In February Thanet Green Party also called for a halt to the Local Plan review saying the Office of National Statistics data being used to calculate housing need is incorrect.

The call was backed by Independent district councillor Pauline Farrance who said Thanet’s green spaces needed to be preserved and existing schools, roads and GP surgeries would not cope with the increased population.

A number of campaign groups, including Westgate and Garlinge Action Group and Minster Action Group, have also been campaigning against new builds on agricultural land. 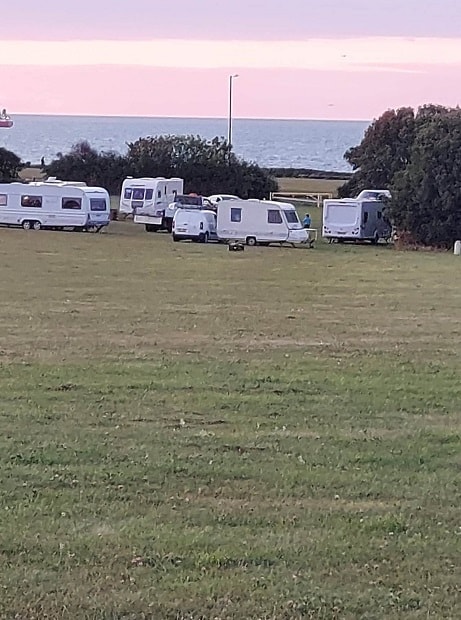 Other issues hampering the Local Plan update include the lack of provision for Gypsy and Traveller accommodation. A call for sites last year received no response for this.

Cabinet members will vote to either continue with the work programme set out in the Local Development Scheme (LDS), agreed in December 2021, or amend the LDS to push the timings back. This would mean the draft update due to be completed by this November would be pushed back to September 2023 and anticipated adoption of the updated plan would be in May 2026 instead of February 2025.

Thanet council says if Cabinet agrees to amend the LDS work programme, this does not mean that work on the Local Plan Update will cease in the meantime.

However, the report to Cabinet members also outlines risks that could come from delaying the updated plan.

These include a risk of Government intervention if the delay is seen as excessive and the possibility of a further presumption in favour of sustainable development – meaning less ability to refuse housing development applications.

Officers say the risk could be lessened by continuing to approve planning applications for housing on Local Plan allocated sites.

You can read the Cabinet report here

The Cabinet meeting on June 16 will be livestreamed.