Margate couple Katie and Paul Smith are bringing their ‘Pickled Party’ events to the town.

The pair host and run the house music and live DJ set sessions. 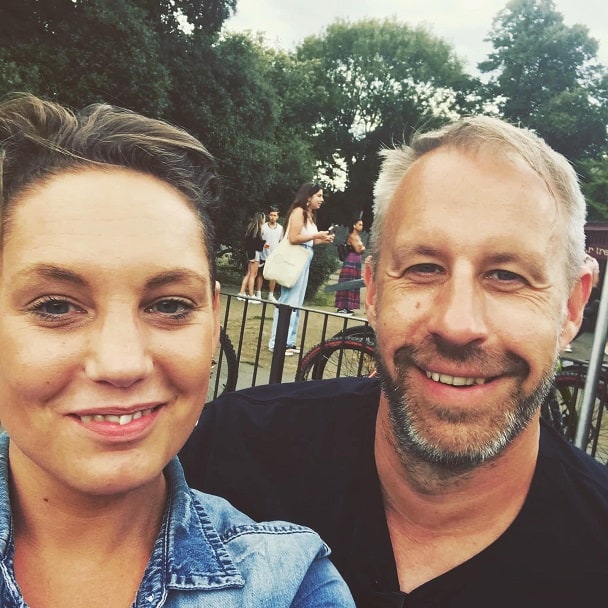 The latest events for Margate are:

Event warms up in the bar from 8pm, before taking to the basement 10pm till 2am. Free entry to the bar all night. Basement £9 in advance or more on the door

Pickled Margate welcomes ‘Faith’s Terry Farley and Stuart Patterson to Dreamland for a 3 hour set, joined on the night by Derrick Patterson and the Lunar Sol guys.

Terry Farley has produced some of house music’s most enduring cuts under various guises, including Roach Motel and Bocca Juniors, as well as with Pete Heller as Heller and Farley. A bastion of knowledge when it comes to acid and deep house, as well as dance culture, soul boy trends, and more besides, Terry is also much lauded for having launched house music fanzine (and label and party series) Boys Own with Andrew Weatherall, Cymon Eckel and Steve Mayes.

Stuart Patterson has been at the forefront of London’s cutting edge club scene for decades, while continuing to travel and play at the finest clubs across the UK and the globe. Through DJing, club programming and promoting, fanzines or mix compilations his profile has continually risen since the 90s.

Derrick Patterson, has been mixing since the 80s, first known on London Pirate radio station ‘D Faze1’ – Springboard for Fabio and Groove Rider, Mark Sinclair, Dave Angel and Booker T, to name but a few.

Lunar Sol, Kent based duo of Lee & Stevie have held residencies at Aaja, SE London, DJ sets at Retrofest, and every Friday can be found on Ibiza Underground Radio.