Young singers from Chilton Primary in Ramsgate were among the Thanet youngsters to join the world’s largest children’s choir with around 7,000 others at London’s 02 Arena for a spectacular show.

It was part of the annual Young Voices event in the UK that sees around 120,000 choir members singing at major venues in Birmingham, Manchester, Sheffield and London over a number of nights.

The Young Voices aim is to inspire a love of music and create memories for the children that will last a lifetime.

Girls and boys rehearsed songs in advance of the show where they sang along with youngsters from all across the region in a show of musical harmony and the unity of youth. 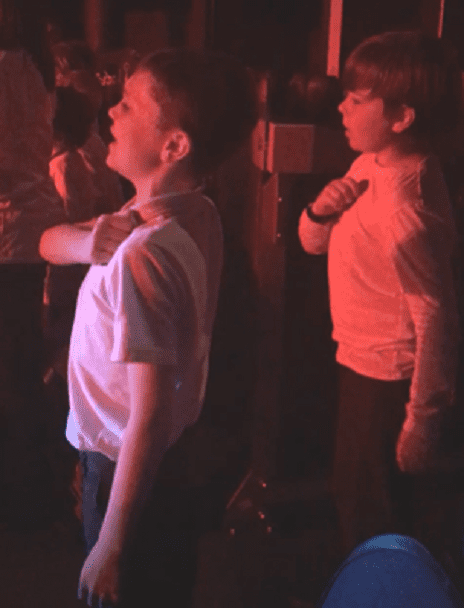 Teacher Poppy Winchcombe co-ordinated the Chilton Heroes singers who are all school choir members from Years 4, 5 and 6.

She said: “It was such a wonderful opportunity for our children to be part of and it is something they will always remember. They represented the school beautifully and we cannot wait to take part next year.” 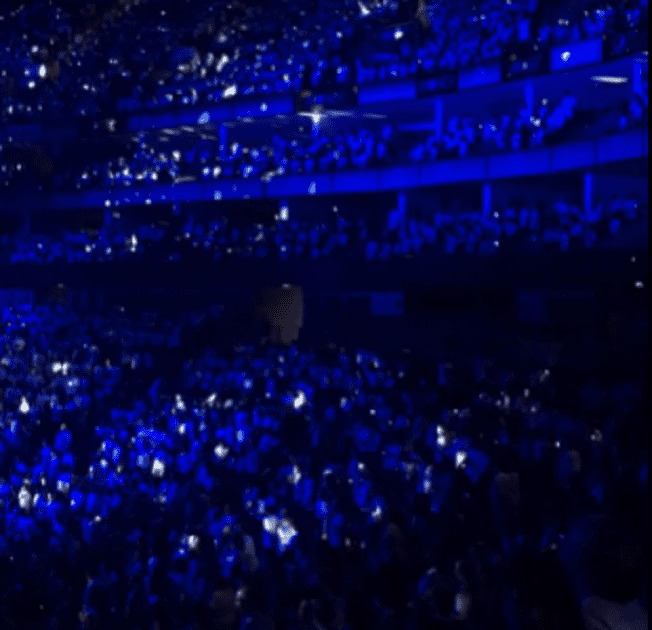 With previous Young Voices concerts cancelled due to pandemic restrictions, the visit to the 02 arena was a special moment for the Chilton Heroes as they enjoyed being part of a concert that featured a full stage production of music, dance and spectacular lighting.

They performed a range of songs including O Fortuna from Carmina Burana, Sing Your Heart Out, Mambo Italiano, The Living Years, Power In Me, a Beatles medley and the Lion King. Entertainment included street dancers, beatboxers, and singing along with award-winning vocalist Rebecca Ferguson and Wynne Evans, the Welsh tenor who is most famous for his role as Gio Compario in the Go Compare television adverts. 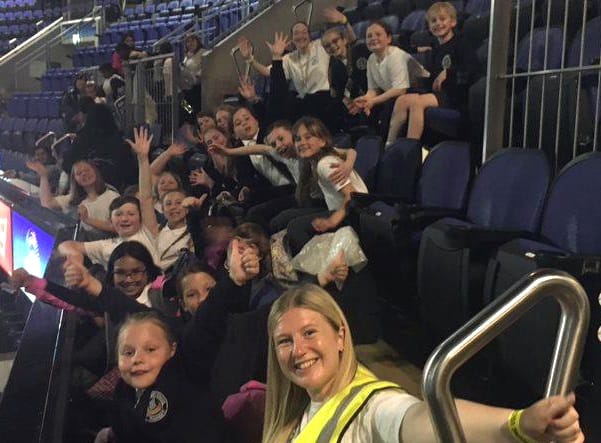 The Chilton performers said it was “one of the best nights ever” and Head of School Kate Law said that Chilton is very proud of the way they were perfect ambassadors for the school at such a major event.

She added: “It is terrific that they were an integral part of such a magical musical and visual extravaganza that they shared with each other and with thousands of other young people.”

Young Voices say: “We believe passionately in inspiring the next generation to find their love for music.

“By providing a diverse range of musical styles children will learn, enjoy, and gain a fuller understanding of music and what it means to sing together. We also aspire to connect families through music and to share in the learning experience when children practice at home.”