Filming in Margate for the Empire of Light movie is entering its final month.

The Sam Mendes production starring Olivia Colman, Micheal Ward and Colin Firth has been shot on location around the town since the end of February. 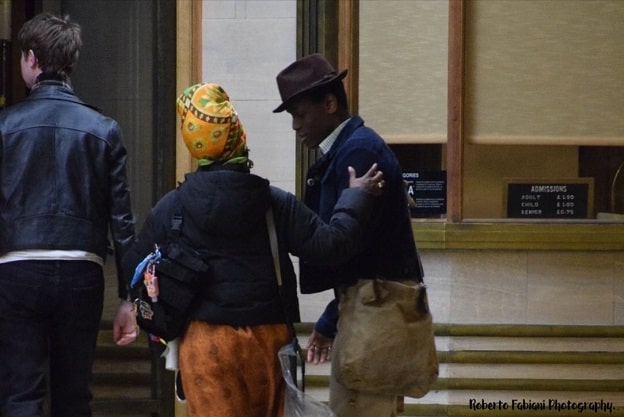 Dreamland’s neon sign on the fin of the Grade II* listed cinema has been replaced with Empire Cinema signs and the 20,000ft set at Godden’s Gap contains a replica of Dreamland’s old cinema, including the staircase and chandeliers, with a ticket booth outside. 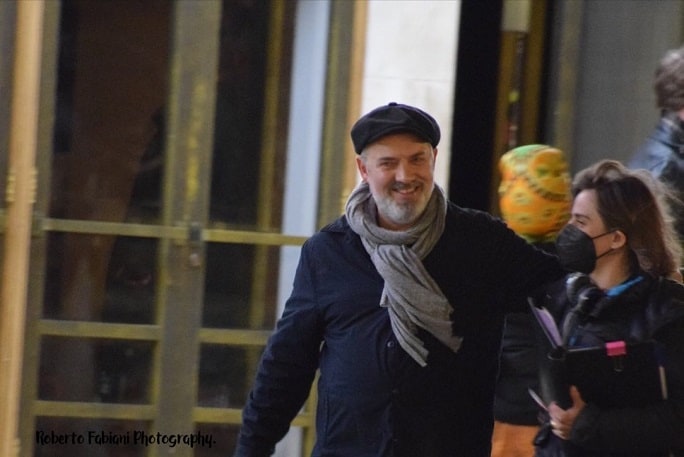 The production has included firework displays, a Chariots of Fire film ‘premiere,’ vintage cars, fake snow and rain and a temporary makeover to Dreamland Cinema to rename it the Empire. 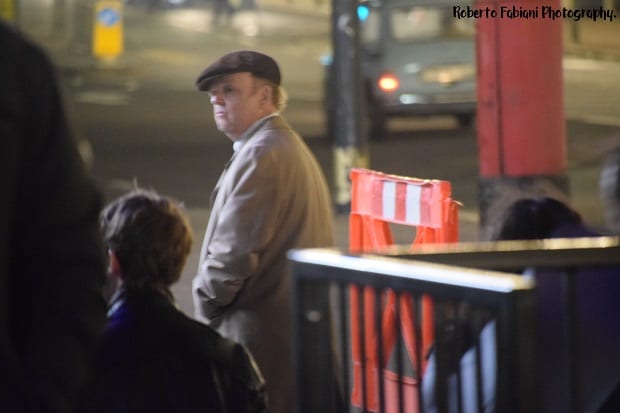 Director Mr Mendes is known for works including  James Bond films Skyfall and Spectre and the war film 1917 as well as numerous West End stage shows. 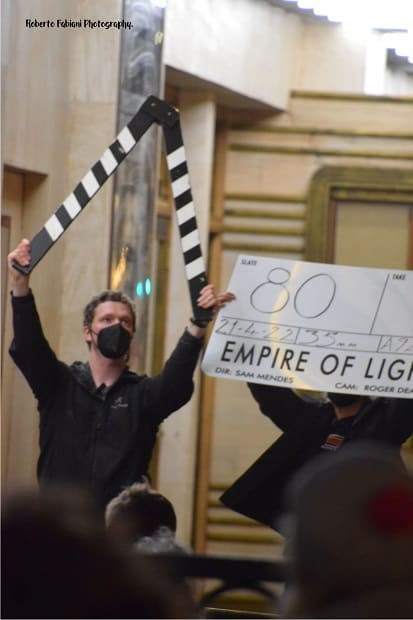 He has written Empire of Light, making it his first original solo screenplay. He will direct and produce with Pippa Harris of Neal Street. Cinematographer Roger Deakins, who won an Oscar for best cinematography at the Academy Awards for his work on 1917, is also involved.

The filming has meant road closures which has caused some queueing and congestion.

The road closures scheduled for May are: