The influences and inventions from the Roman Empire that still have a major impact on our world have been explored by children at Upton Junior School in Broadstairs.

The Year 4 group investigated the civilisation’s culture, heritage and its place in history.

The children began their delve into the past with a non uniform day where they dressed in Roman style outfits to get a feel for the period and what it may have been liked to live in such ground-breaking times. 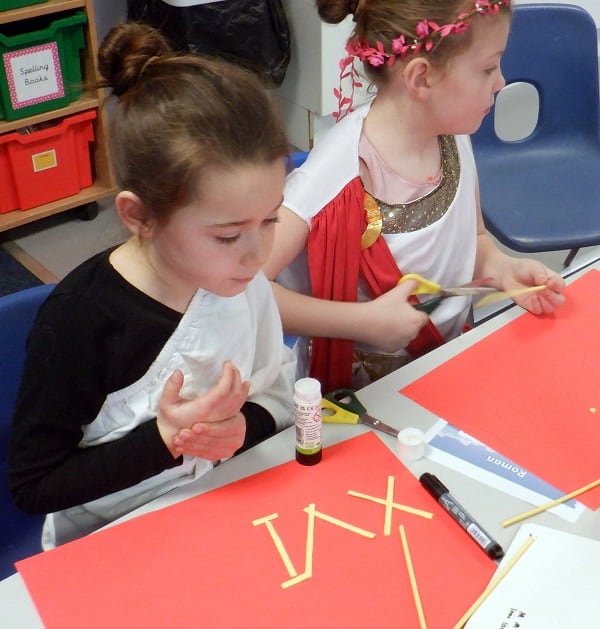 Firstly, they learnt about Roman numerals and how to use them. They represented their birthdays in Roman numerals using straws, solved code breakers, deciphered ‘match attax’ cards and played Roman numeral bingo. 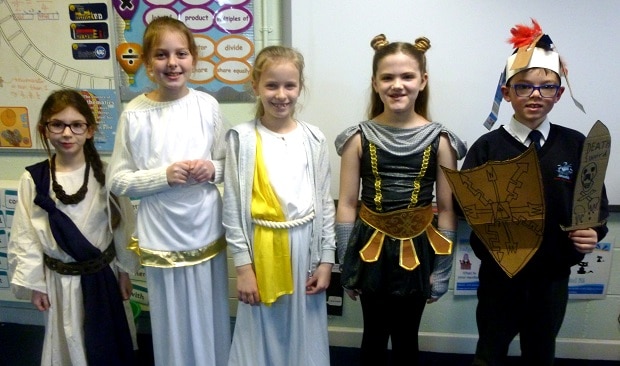 Next they focused on one of the great engineering feats of the age by researching aqueducts and how they were built.

To understand the basic principles of how they worked they built prototypes of aqueducts to show how they had to be sloped to ensure water flowed to the cities. 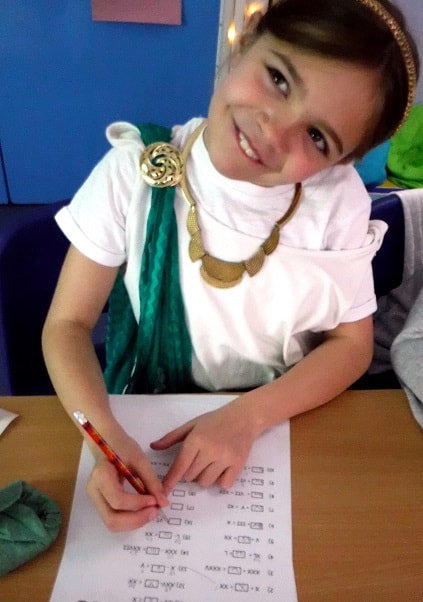 They then wrote an explanation text to explain how they worked and where the water went and why.

Pupils next considered mosaics and key patterns they were designed in. They learnt in which locations mosaics could be found and how it denoted wealth. Next they created their own design and made a mosaic using tiles and grout. 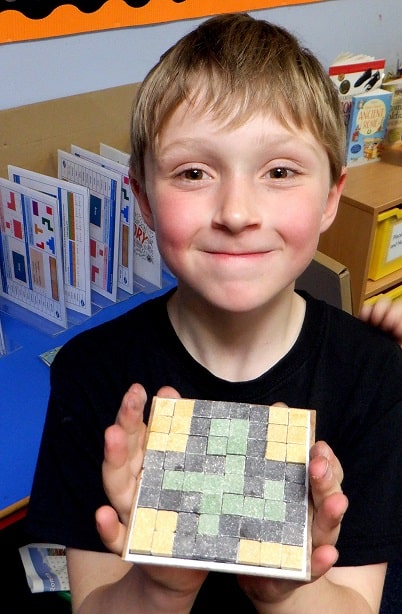 As the project evolved they also made Roman style catapults in Design and Technology, and investigated sound and how it worked in the Colosseum and amphitheatres. 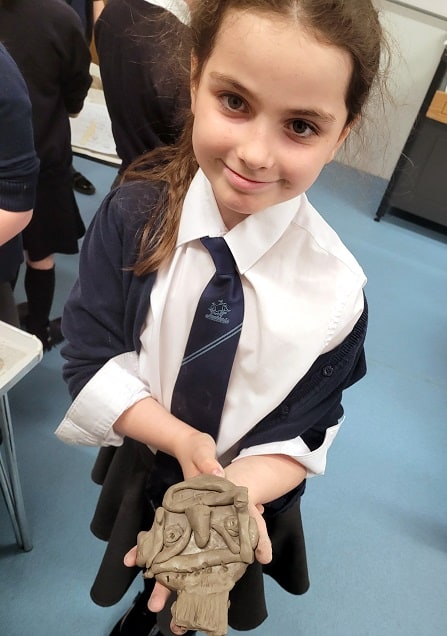 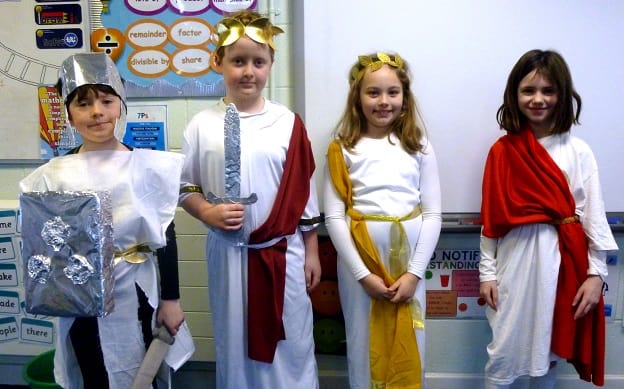 They also handled artefacts and worked in groups to discuss what they thought the objects might be – they included mosaics, clay oil lamps, a writing tablet, bathing shoes and an old Roman horseshoe. Finally, they explored the museum and saw many interesting items and displays linking to Roman invasions of Britain. 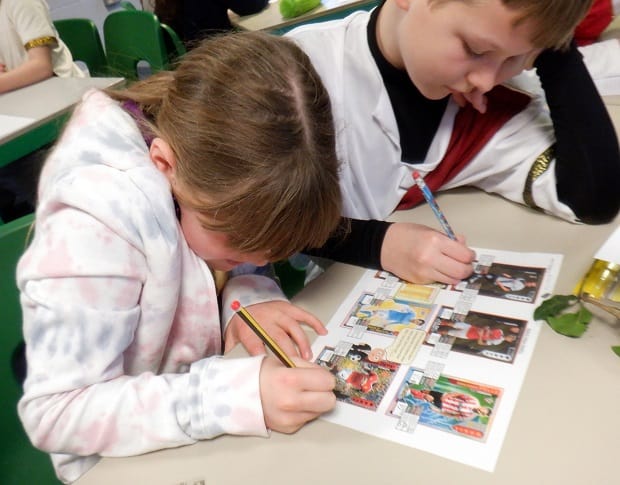 Head of Year 4 Billie Danson said: “Throughout the topic the children were fascinated by life in Roman times and how it developed. They asked lots of questions and were really keen to find out as much as they could. 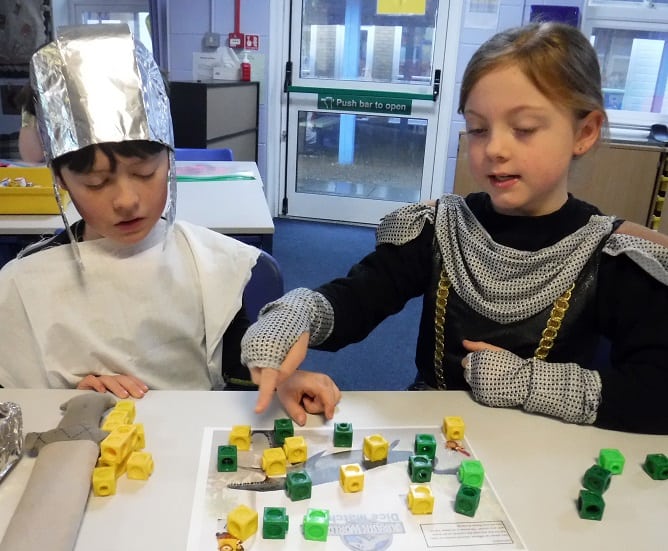 “The museum visit was a perfect way to end the topic – the children had lots of opportunities to express what they had learnt and to share their knowledge. They also got to connect this learning with new information from the museum.”