Broadstairs Town Team is due to launch a pilot project in Pierremont Park with wooden planters being installed for a community garden scheme to grow herbs and vegetables in a public space. Thanet council has granted permission to put the planters, made by Town Shed members, in the park.

The Tasty Planters are available to everyone with the project aimed at encouraging people to sow and grow vegetables at home. Town Team volunteers will be caring for the crops and there will be events through the year to share seeds, plants, tips and tasty produce.

The first two planters were installed on Thursday (April 14) with the official launch taking place on May 23. 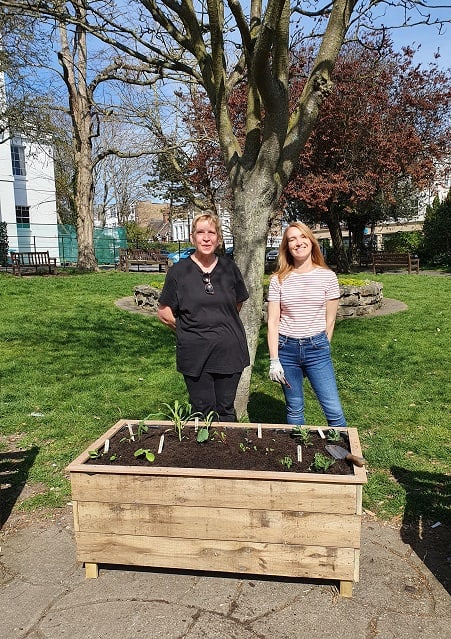 Tasty Planters lead volunteer Barbara Wallace said: “Gardening is a great way to have fun and support our wellbeing at the same time. Do take a wander through the park and see what’s growing through the seasons. We hope this fantastic pilot will be adopted by other people locally and we can have fresh produce being grown all throughout our town.’

Kerry Millett, from the Town Team, added: “We’re delighted that the idea of growing herbs and vegetables  in the middle of Broadstairs seems to have captured people’s imagination and attention so quickly.

“We have several individuals and local business sponsors who have already donated funds to build and fill the planters. The rest is up to a fast growing group of volunteers.” 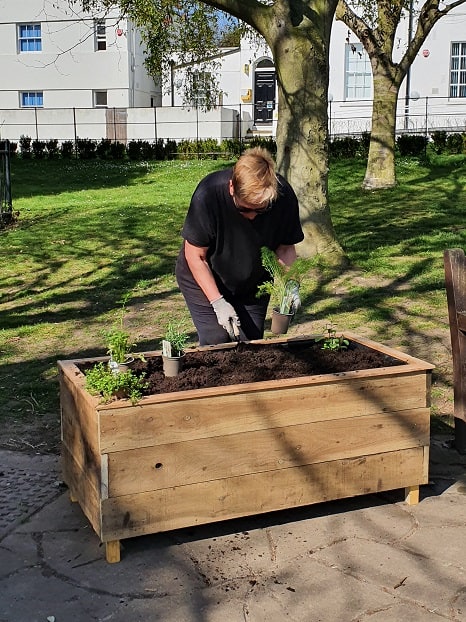