The upcoming closure of the Winter Gardens in Margate and decision for Your Leisure to surrender the lease early will be scrutinised after councillors questioned whether the implications had been properly considered.

The venue will shut from August 14 and it is planned to use Margate Town Deal funding of £300,000 to create a fully developed plan for the site.

Initially Your Leisure were to retain the lease which ran until 2024 but agreement was then made for an early surrender.

A report to councillors said: “By agreeing early surrender of the lease Your Leisure will incur additional unplanned costs in excess of £156k.

“Thanet council Cabinet agreed in January 2021 to fund investment in the heating system at the Winter Gardens at an estimated cost of £230k as well as the opportunity for a loan of between £0.700m and £1.5m. It was subsequently agreed to fund a temporary heating solution due to the ongoing discussions and to enable operation during Autumn 2021 and Winter 2021/22.

“This temporary solution has been funded at a cost to Thanet council of £63.5k, leaving £166.8k of the original allocation uncommitted.”

A decision was made to redistribute the £166.8k to Your Leisure to meet the potential costs associated with early surrender of the lease.

A report to councillors said: “With bookings now being paused at the Winter Gardens from 14 August 2022 a change of direction requiring Your Leisure to operate beyond this date will not be financially viable, without substantial extra funding, due to having to rebuild the programme.” 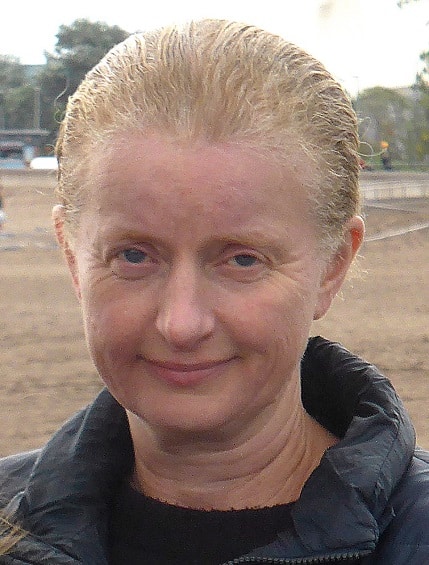 However Councillor Corinna Huxley has called in the decision saying reasons and an explanation need to be given.

She added: “There is no evidence that TDC has considered the additional costs Your Leisure will incur as a result of the surrender of the lease for the Winter Gardens or what attempts have been made to quantify them. Therefore, the report supporting this decision does not give any opportunity for members to judge whether this request is reasonable or appropriate.”

The issue will be considered by the council’s scrutiny committee on April 19.

Members could choose to make recommendations to be referred back to Deputy Leader Cllr Reece Pugh. He would then reconsider the decision and decide whether to make any amendments.

Bookings are scheduled to pause at both Margate entertainment venues, with operator Your Leisure’s annual rolling lease at Theatre Royal ceasing on 28 April and now the hand back of the Winter Gardens lease after bookings are halted from August 14.

Staff at Margate’s Theatre Royal have formed a community events company in a bid to make sure shows continue and keep the venue open until its planned refurbishment under the £22.2million Town Deal fund.

The staff have formed Phoenix Community Events CIC with the aim of making sure shows continue to come to Margate and keeping the historic theatre open until its refurbishment date – which has not yet been set.