Launched to celebrate a Charity of the Year partnership with Kent Wildlife Trust, the brewer invited people to get out and photograph nature this spring – offering prizes for the best ones.

From almost 100 entries submitted, the winning image chosen was a robin in full song perched on a blossomed-filled branch, securing the top prize of a £250 Shepherd Neame gift card for Paul Stone, from Ashford. 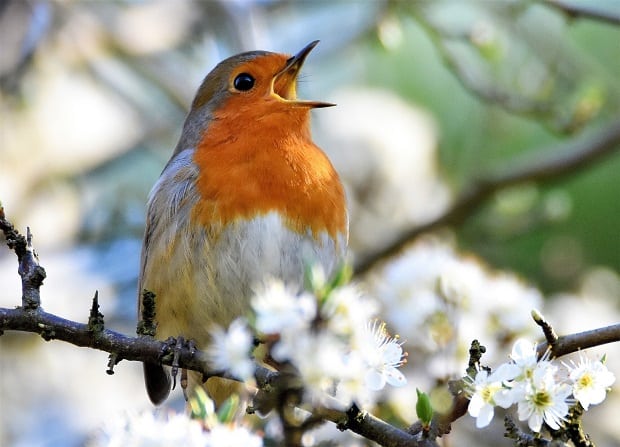 There were also eight runners-up, each receiving a £50 Shepherd Neame gift card for their photography. 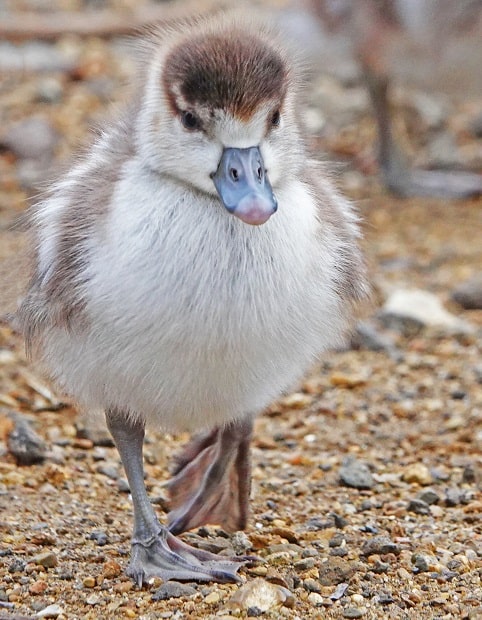 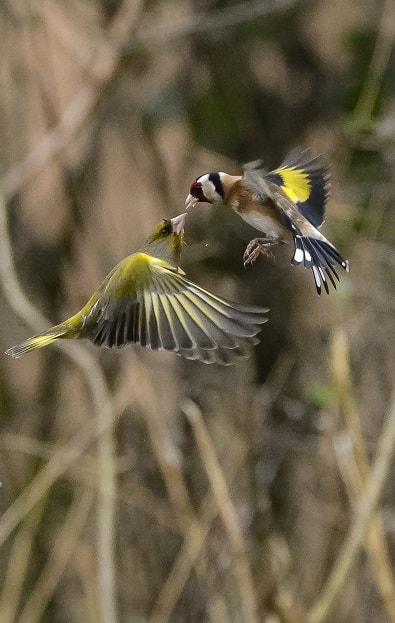 Thanks to the popularity of the inaugural contest, Shepherd Neame plans to hold an Autumn Photography Competition, with more details to be announced later in the year.

Find out more about the Charity of the Year partnership at: snea.me/sheps-giving22