The Palace Cinema in Broadstairs will host a special screening of Inland Sea, a documentary exploring a small coastal town and its residents.

Inland Sea is presented by the Palace Passport Indie Cinema Course programmers. As well as the screening, ticket holders will also enjoy a short introduction and a specially made zine about the film.

The film, beautiful to look at and in turns wry, warm, thought provoking and occasionally a little heart-breaking, is set on the southern coast of Japan in the picturesque village of Ushimado. Untouched by modernization, its’ ancient culture and close-knit community are at risk of disappearing, although its abundant stray cat population thrives in a quiet place with plenty of fish. 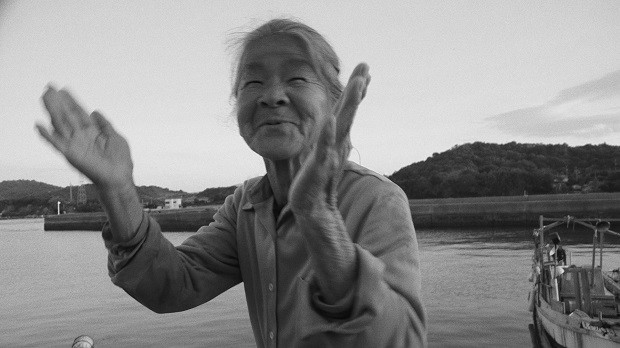 The film takes viewers on a unique journey around an ordinary and yet extraordinary place, from one encounter to the next, beginning with Mr Murata, nearly 90, who still takes his boat out every day to the inland sea that separates two of Japan’s main islands, Honshu and Shikoku, in order to sell his catch at the local market.

Beautifully shot in crisp black and white photography, the observational documentary by award-winning director Kazuhiro Soda (Campaign, Mental, Oyster Factory) poetically depicts the twilight days of a village and how the bonds between its small community continue to endure. The film’s title links to the book The Inland Sea (Donald Ritchie, 1971), an earlier exploration of the same coastal region by the great American writer and Japanese film specialist.

The Palace Cinema has also received an award from the final £35 million emergency support package from the Culture Recovery Fund.

The Department for Digital, Culture, Media & Sport fund is aimed at helping to overcome the challenges of the Covid-19 pandemic. The funding for cinemas is distributed by the  British Film Institute.

“The BFI’s informed and consistent support for our cinema throughout the two years of the pandemic has ensured our survival. Thanks to this award we can look forward to a thriving future presenting an increasingly diverse range of international cinema, special events and education programmes to our communities in Broadstairs, Thanet and wider-Kent.”