Following several delays and almost three years after it had originally been hoped to launch, the Kent Mining Museum and visitor centre at Betteshanger Country Park was officially opened with a special ceremony on Saturday, April 2.

The museum was opened with the attendance of almost 200 guests, who had all been invited from Kent Mining communities associated with the heritage of the Kent Coalfield. 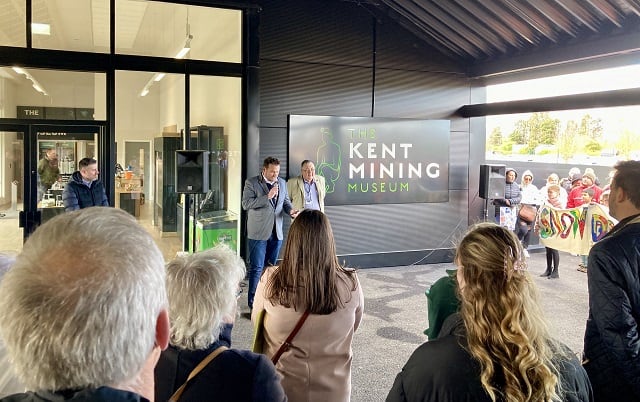 Prior to the opening ceremony, children from Aylesham Primary School and Elvington Eythorne Community Primary School led a parade of the guests around the new museum and visitor centre building, holding banners that they had made for the event.

The opening speech for the ceremony was read by Mark Quinn, Chairman and CEO of Quinn Estates, who introduced Stuart Elgar, Chairman of the Kent Mining Museum Foundation. Mr Elgar gave a speech, before giving his thanks to all the people and different groups that have been involved with the museum. 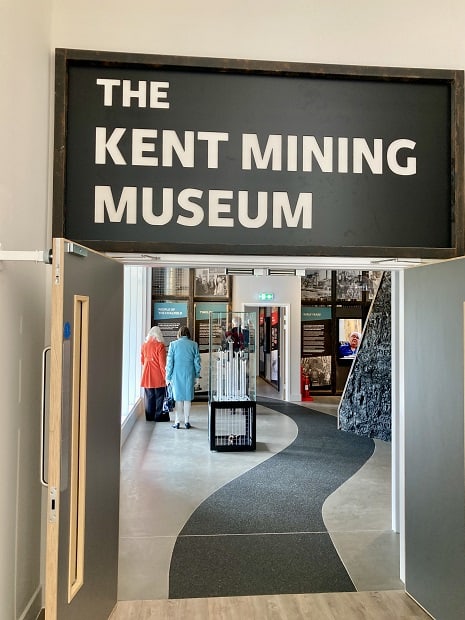 Guests at the opening were the first people to see the displays and exhibits in the new £1.7 million museum, which had been funded by The National Lottery Heritage Fund. One of the permanent displays includes four original small gauge colliery tubs used at Tilmanstone Colliery and donated by Dover Transport Museum. 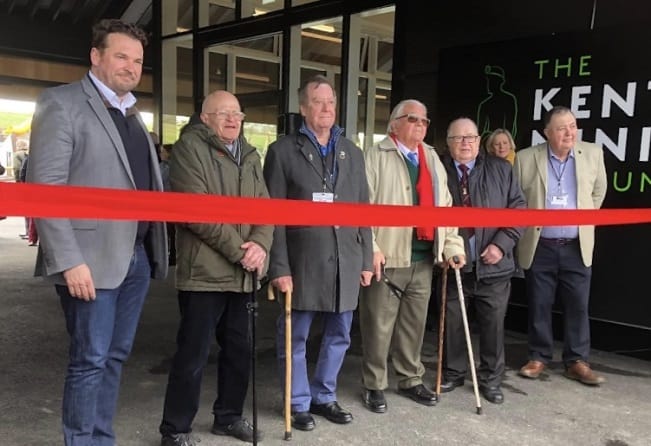 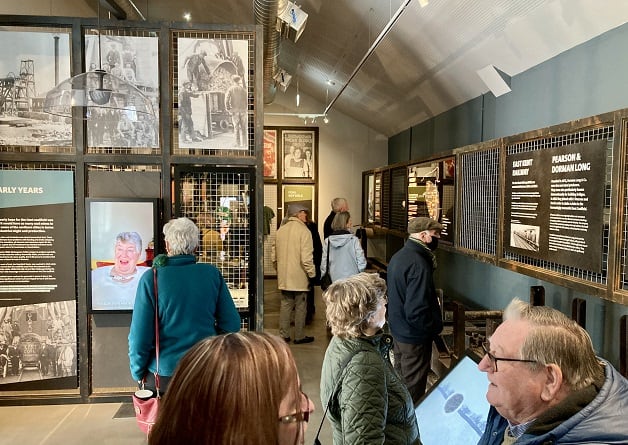 The state-of-the-art facility is free for all visitors and the first of its kind in the county, with video and audio content from the miners themselves, and the chance for children to dress up in miner’s clothing.

The museum is housed in the new £6million country park’s visitor centre. In addition, there is a mining-themed play area for children and a cafe displaying interior designs inspired by the miners’ materials. Over the next few months there will be a programme of learning activities and events held at the park.

The Kent mining museum was first envisaged by Hadlow College almost 10 years ago, when they first became interested in purchasing Fowlmead Park, near Betteshanger, Deal. The site had originally been the soil heap for Betteshanger Colliery and was developed into a 250-acres country park, established in 2007, by SEEDA after it had been derelict following the closure of Betteshanger Colliery in 1989.

Coal was first discovered in Kent in 1890, but it wasn’t until 1912 that a successful supply was being mined at Snowdown Colliery.

Four main collieries remained open for the majority of the existence of the Kent Coalfield with the establishment of Tilmanstone, Snowdown, Chislet and Betteshanger collieries.

In Thanet Newington estate was created in the 1950s and was originally for local coal miners and their families. 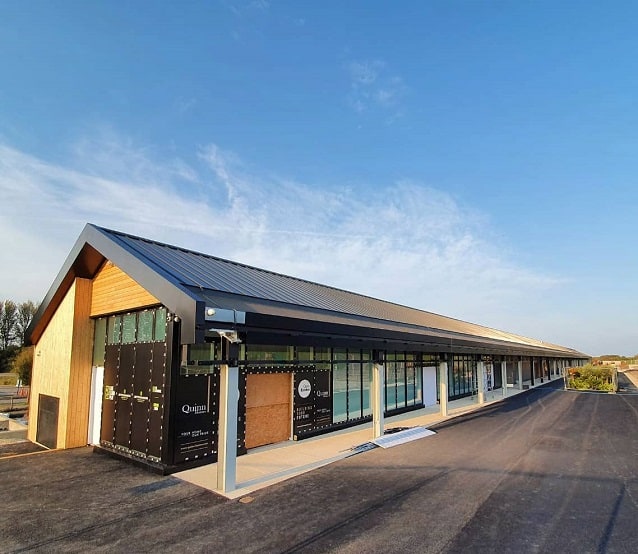 The new Kent Mining Museum will be open to visitors throughout the year from Wednesday to Sunday between 10am to 4pm. There is an underground part of the museum, which is accessible by a lift for wheelchair user and people with other disabilities.

Check the website www.kentminingmuseum.co.uk for all the events and temporary exhibitions.