A tale of migration, climate change and isolation but also hope, community and coming together is due to be published by Ramsgate author Maggie Gee.

The Red Children examines ‘belonging’ in a tale that is set in Ramsgate and features many of the town’s landmarks such as the harbour, Sailor’s Church, the beach, the Wetherspoon pub and the Viking Ship at Cliffsend.

Described as a “humane and amusing exploration of the nature of opening homes and borders,” the fable charts the arrival of the primitive Red Children, narration from a crow, a talking tortoise and climate change whilst also impressing the message that we are all one human race and that almost all things on Earth share some type of DNA.

Maggie, who has lived in Ramsgate for 10 years with husband and fellow author Nicholas Rankin, says the town features heavily in the novel.

She said: “I am a big fan of Thanet and I love Ramsgate, it is really beautiful. The book is my ode to Ramsgate, saying the people are kind, the coast is beautiful, we are the place where English history started and that makes us significant.” 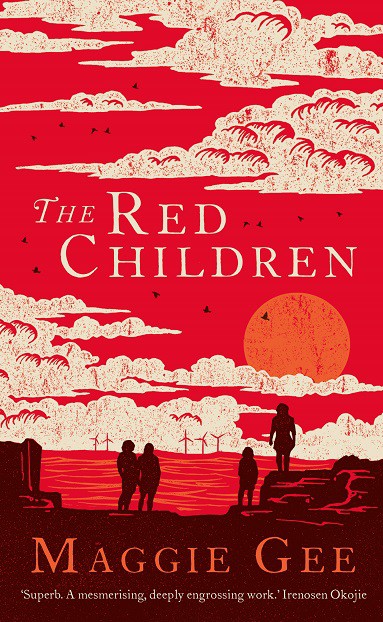 The story of The Red Children is set in 2030s Ramsgate and begins when four people who don’t look quite human are found sitting, naked, in the early spring sunlight on the quay.

The locals are puzzled – the newcomers are larger and heavier than them and say they are fleeing the heat. Soon more arrive. Their tall red-haired leader, The Professor, talks to the universe. The locals talk amongst themselves.

Red people appear everywhere, making friends, going into the caves, liked by some but accused of bringing infection by others. Two rivalrous brothers take different sides as one joins a notorious hard-right group. Their teacher is the first to warn there’ll be trouble. And she’s right, there is; but there is also a great Midsummer Festival, laughter and love.

The Red Children is Maggie’s third novel written during her decade in Ramsgate. The first, set in Manhattan and Istanbul, was Virginia Woolf in Manhattan published in 2014 and the second was Blood published in 2019 which was influenced by Brexit, capturing the energy but also the insularity of the British in that period before covid with ‘outrageous’ main character Monica.

The Red Children is a move towards something more hopeful and upbeat about Ramsgate, countering some national pieces on the town that have focused on Wetherspoon’s and not much else, whilst delving into significant issues of migration, pandemic, climate change, an undercurrent of racism but also acceptance, joy and evolution. 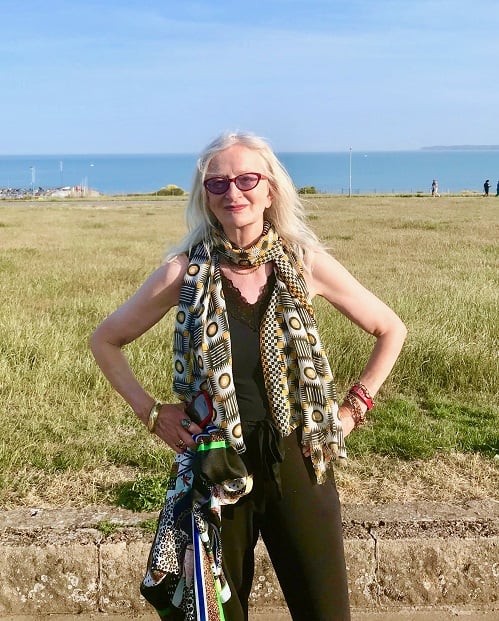 Maggie, who says she is a fan of the Royal Victoria Pavilion pub, said: “I wanted to write another book about being happy in Ramsgate, about the totally magical, marvellous, fascinating things here, you know Turner painted here as much as he did in Margate.

“We came here from London and found it amazing how easy it was to make friends, how hospitable it is, how if you love Ramsgate then Ramsgate loves you.”

Maggie, who is the author of seventeen acclaimed novels and was shortlisted for the Orange Prize for Fiction in 2002, said: “The core of the book is about migrants. Migrants arrive along the Kent coast and have always come here. We are all the children of migrants.

“The book is a fable, people see how different they (Red Children) look and some do not understand we are all the same, one human race.

“We have got to look outwards. It is an upbeat book, too many books about global warming are frightening.

“It is really about the last line ‘We are alive. One love. Everything that is.’”

Maggie’s partner Nicholas Rankin, a writer and broadcaster, is also part of a Ramsgate group of five artists who are exhibiting works at the York Street Gallery in Ramsgate from now until April 6.