The mysteries of ancient Egypt are being explored by children at Upton Junior School in Broadstairs.

Year 3 ‘history hunters’ journey of discovery is under way and to mark the occasion pupils dressed in colourful home-made robes and garments to depict the period.

The adventure to find out more about the ancient civilisation and how it developed included working with KIC Theatre where the pupils learned about and then acted scenes to show how explorer Howard Carter discovered the tomb of the great Tutankhamun. 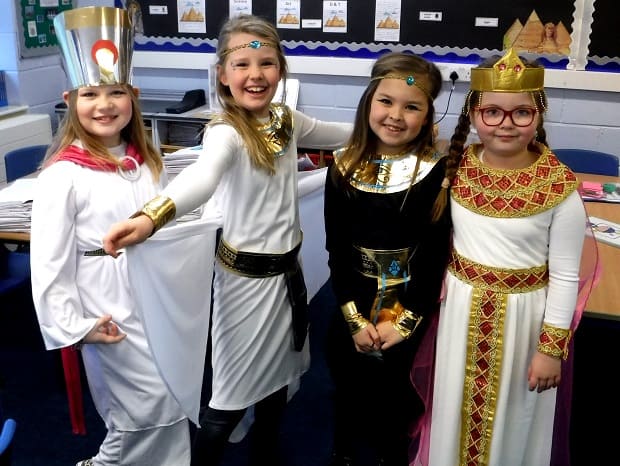 They also drew sketch maps of the tomb and learned about the significance of them in the Egyptian culture – they were particularly amazed at how young Tutankhamun was and weren’t sure if they would like to become a pharoah at their age. 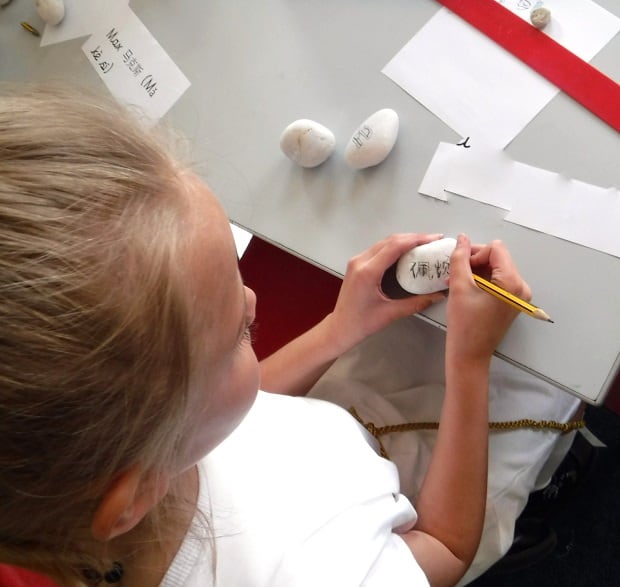 The pupils learned about hieroglyphs and how people have become able to decipher their messages, investigating the famed Rosetta stone which was found in 1799 and is celebrated for having given the first clue to the decipherment of Egyptian hieroglyphics. 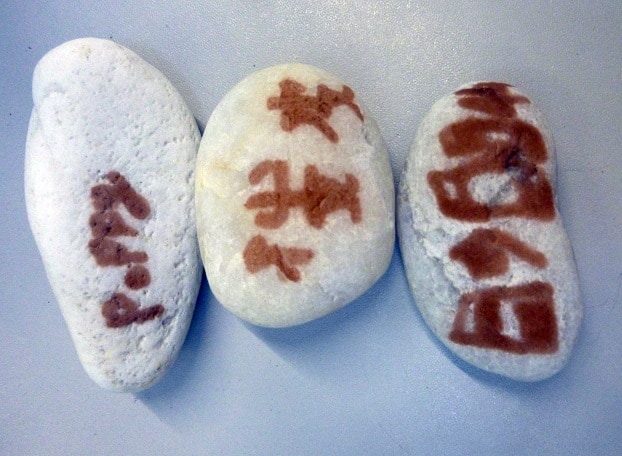 The children loved seeing their names in the three different ways and putting their learning from other aspects of school life into practise elsewhere by incorporating their Mandarin into the topic. 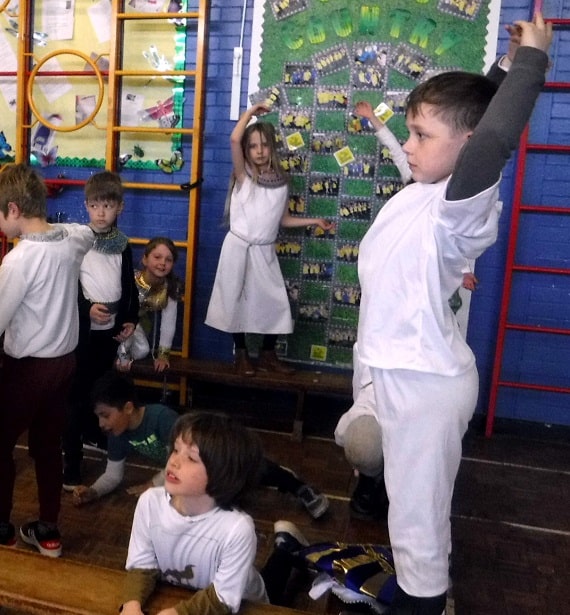 The final part of their introduction to ancient Egypt was wrapped up, literally, by learning about mummification, linking it to the beliefs about the afterlife.

They learnt the process of mummification and acted this out in groups, including wrapping their ‘mummies’ in toilet paper for one of the steps; and were shocked at the steps taken to mummify someone. 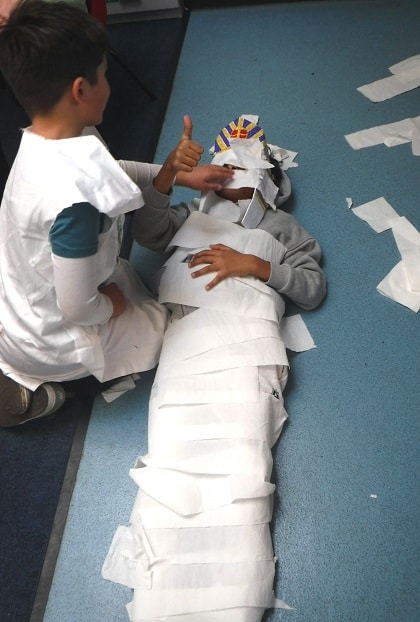 Head of Year 3 Lauren Watmough said: “This was such an exciting way to introduce our new topic to the children and get them hooked into learning more.

“They are really keen to find out more about the mysteries of ancient Egypt and have taken it upon themselves to research more facts and information about the civilisation to share with each other.”