A pint of lager and a haircut and beard tidy is now something that can be ordered at Ramsgate’s Honeysuckle Inn.

Alex, who moved to the town last year, took up the barbering trade after ditching her career as a retail merchandiser in the fashion world. 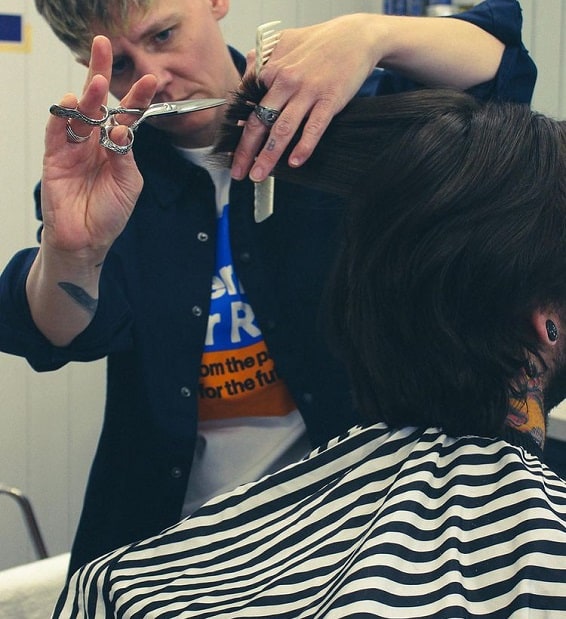 Training under her own barber in London, Alex then went on to work in Murdoch Barbers in Convent Garden as well as venues in Stockholm, Oxford and Margate.

The 39-year-old – who once gave a cut-throat shave to comedian Lenny Henry among other celebrity customers – decided to open her first concession and thought the perfect spot would be in her local.

Alex said: “I have been travelling about quite a lot and then a mate said they were thinking of moving to Ramsgate. I didn’t know Ramsgate at all but we put a deposit on a house and we moved here! It’s the best decision I ever made. 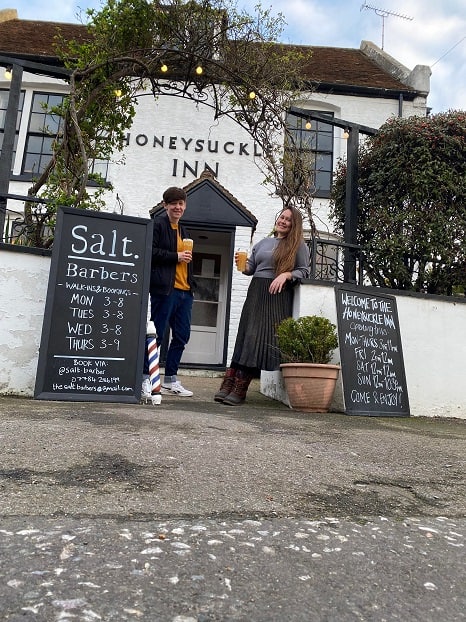 “Our local is the Honeysuckle and (landlords) Joe and Kat Gibbons did a lot of refurbishment work over the lockdown.

“The pub is used by a lot of creatives and musicians and has a really good vibe.

“I needed to get set up with my own thing and had heard about starting small with just one chair so I asked about having a barbering chair at the pub.

“They said there was a room in the back not being used yet so I spent a week clearing it out and  doing a bit of painting and now it looks amazing.

“I’ve had some really good feedback, having a pint and getting a haircut just works.” 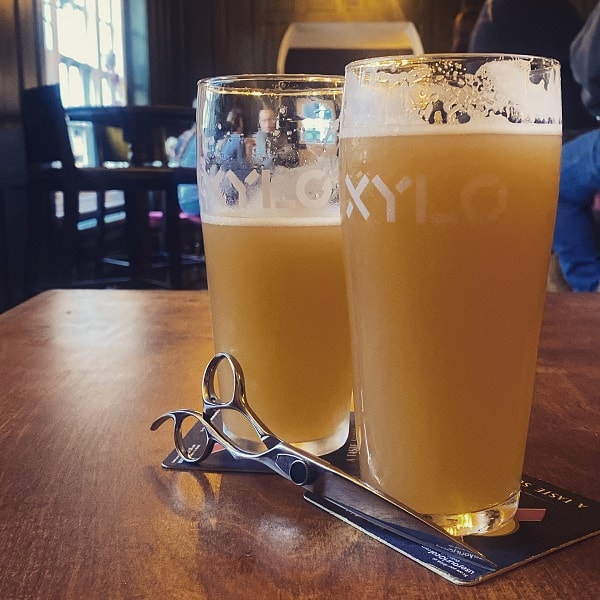 Alex has been in operation for three weeks and hopes Salt – named after her great grandad Arthur Hyde whose sparkly teeth were due to his humble roots and the use of salt for brushing teeth – will prove a huge hit.

She added: “I love it. When I worked in London I did a mental health first aid course with CALM (charity) because there is so much conversation on a 1-1 basis. A study by CALM showed a large proportion of men would talk to their barber about things that they didn’t with others.

“I like that you get to see guys when they are going for their first date and then later getting married to that person and you talk about it.

“I want Salt to be the place people can come to and feel relaxed, have a haircut and a chat.” 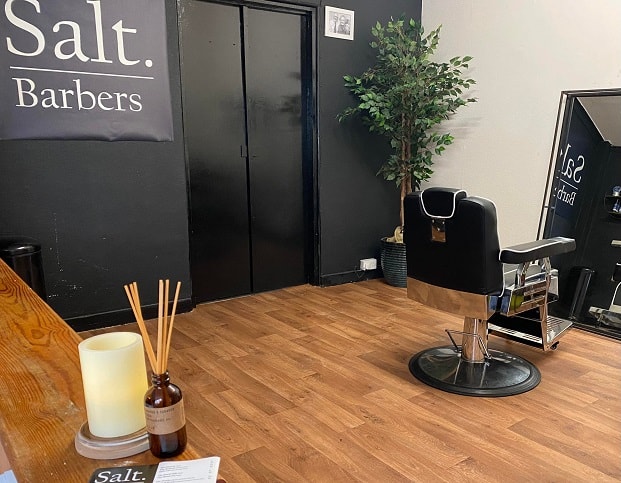 Walk-ins and bookings are available Monday-Thursday with bookings only on Saturdays.