A by-election will be held for Nethercourt ward on Thursday 24 March.

The poll follows the resignation of Labour councillor Liz Green after she was disqualified from her role at Thanet District Council for not attending in-person meetings over a six-month period, which she said was due to serious health concerns.

Liz Green had been on the district council for nearly 19 years, most recently as member for Ramsgate’s Nethercourt ward where she lives. She says that despite feeling unable to attend the council chamber in Margate due to Covid concerns, she had continued to attend virtual meetings and deal with residents’ enquiries as normal.

However, Section 85 of the Local Government Act 1972 states that a member of a local authority loses office if they do not attend a meeting of council or committee that they are a member of at least once in any six-month period. The council can consider a reason for the failure to attend – and give the councillor an extension to the period of non-attendance before action is taken – but this must be before the six month period expires.

The seat will now be filled following a by-election for the ward:

n 2019 Nethercourt Ward, where I live, kindly voted me in to be their Town Councillor. During this time I’ve become Chair and have successfully negotiated various things for both Nethercourt and Ramsgate. I have a seat on the Scrutiny Panel for the TDC Levelling up fund, monies that were applied for under a Labour administration and won, and am the only Ramsgate representative.

My fellow Labour councillors and I have brought in the soon to be implemented 20 miles an hour scheme, in the Nethercourt estate, as well as worked with PCCO Litchfield to be able to rewild some of that estate allowing natural wild flower planting to be a priority, enhancing wildlife and the benefits that brings to the environment. We have ensured that the precept for the council tax will not be raised by the Town Council, sadly I cannot say the same for District and County portions. And we have campaigned tirelessly for the Secretary of State to be aware of the thousands of residents that would be affected by the proposed cargo hub at Manston, where we await a decision of its future.

I’m delighted now to be able to stand for district level, the only candidate who actually lives in the ward. My focus is to always put Ramsgate first and with this election I can. I’d like to hold TDC to account for our lack of market, the state of public facilities and general upkeep of the area. I know how much we do as a Town Council and would like to see TDC fulfil their duties to us.

During the day I am a teacher, where I work with special needs students, and a keen gardener. This will be the second year I will be showing my garden for the NGS and raising money for nursing charities. I’d be delighted to see you there! 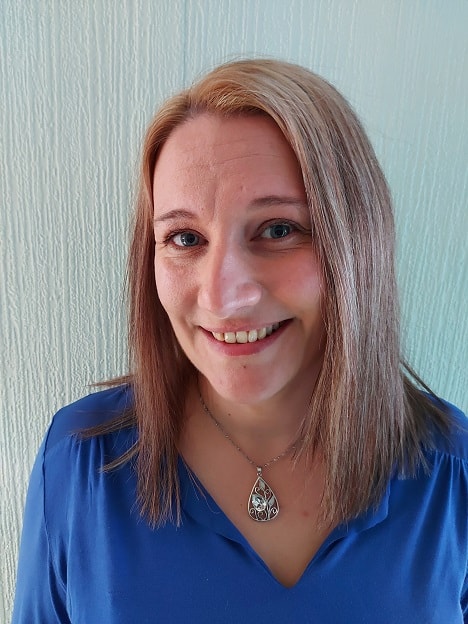 I am Claire Tilbrook, a local woman, born and raised in Ramsgate.

I am the mother of two beautiful children who are of course, occasionally monsters.

I am very proud of them because they have both adopted my attitude to life and understand it means working hard to achieve your goals.

For more than 20 years I have been a healthcare support worker in the community and also in care home settings.

For a few years now I have been working in the Blood Dept at the QEQM as a Phlebotomist which requires confidence and the ability to reassure people whilst taking blood samples. It is a job that is very rewarding.

I am able to support patients and my team to the best of my ability and sometimes it has been challenging especially working daily through the Pandemic.

I am also a committed, and reliable person who is looking to make a difference in our local community.

I want to hear about how we can make a difference to our community.

I am standing for local councillor with the Thanet Independents Party for the Nethercourt bi-election on March 24th, 2022 and very much hope you will support me. 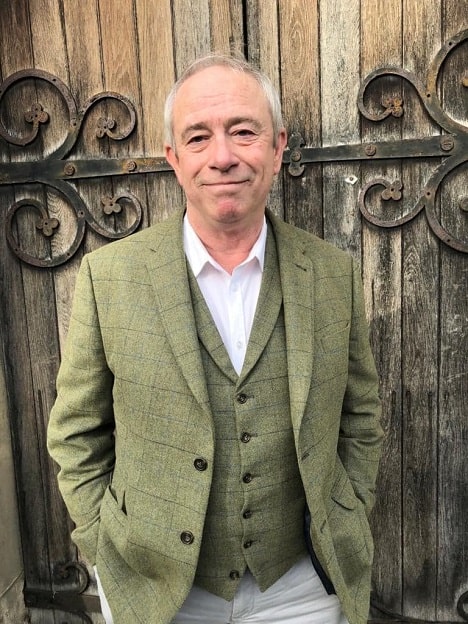 A lifelong resident of Ramsgate, I have a particular connection with Nethercourt, having lived in Nethercourt Gardens and Chapel Road for the first twenty-five years of my life. Founding Chair of the highly successful Ramsgate Action Group, I am also a key member of Ramsgate Regeneration Alliance, working to bring secure jobs and investment in training through the expansion of Sustainable Energy activities at the Port.

I would be privileged to represent the people of Nethercourt at TDC, and will continue to work with key stakeholders and businesses to bring quality jobs and training opportunities to the district.

With regard to the issues specific to Nethercourt, I believe the best way of promptly and effectively identifying and dealing with them is to be actually available, in person, to listen to and identify the concerns that really matter to this community, and to this end I will hold regular surgeries in the Ward, to ensure you have an opportunity to be heard. It would be an honour to serve as your District Councillor, and to provide a strong, established and reliable voice to help improve our local quality of life for this and future generations.

A statement from Thanet Green Party

After due consideration, Thanet Green Party has decided not to stand a candidate in the forthcoming TDC by-election in Nethercourt ward.

There are several reasons for our decision, but fundamentally we believe there’s a point of principle at stake, resulting from the resignation of former Councillor Liz Green.

Cllr Green was unable to attend face to face Council meetings for some time due to ill health, and as a result was advised by TDC she could no longer sit as a TDC Councillor and submitted her resignation.

Chair of Thanet Green Party, Councillor Mike Garner, said: “After permitting online Council meetings at the start of the pandemic, the Government has insisted for some time now that Councils hold all formal meetings face-to-face, despite continuing high Covid infection rates in many areas, which creates particular challenges for members with compromised health.

“We appreciate that Thanet District Council has to abide by the requirements the Government sets for attendance – but as a Party we believe Local Authorities should have discretion about face-to-face meetings and allowing individual Councillors to join remotely.

“I have written to the Leader of TDC, Cllr Ash Ashbee, asking her to add her voice to that of the LGA and other Local Authorities in asking the Government to permit Councils this flexibility.  Under these circumstances, we felt it would not be right for us to seek to profit electorally from Cllr Green’s resignation, and accordingly we have decided not to stand a Green Party candidate in this by-election.”