The site known as ‘Godden’s Gap’ on Margate seafront has been transformed with the temporary build of an Art Deco style cinema to be used for the love story set in the 1980s and Dreamland Cinema has been renamed with temporary Empire letting on the fin and building front.

Festoon lighting and red postboxes have also been installed along the seafront.

Fake snow has also been brought in which, it is understood, will be used for filming on Friday.

Searchlight Pictures today announced  the start of principal photography for the film directed by Sam Mendes who has previously worked on movies 1917, Skyfall and American Beauty.

Produced by Academy Award nominee Pippa Harris (1917, Call The Midwife, Penny Dreadful) and Mendes under their Neal Street Productions, the film will be released theatrically by Searchlight Pictures.

Sam Mendes said: “I’m really thrilled to be working with so many wonderful collaborators across both cast and crew on such a personal project.

“It’s a particular thrill to be working for the first time with Olivia Colman, and to be working once again with my long-term collaborator Roger Deakins.”

Producer Pippa Harris added: “We are delighted to be working with Searchlight on Empire of Light, and couldn’t hope for better partners. They have been incredibly collaborative and supportive as we embark on this new venture together.”

Searchlight Presidents Matthew Greenfield and David Greenbaum added: “This is a dream partnership for us, between the singular Sam Mendes, Pippa Harris, and the outstanding cast led by Olivia, Micheal, and Colin. We’re very excited for the road ahead.” 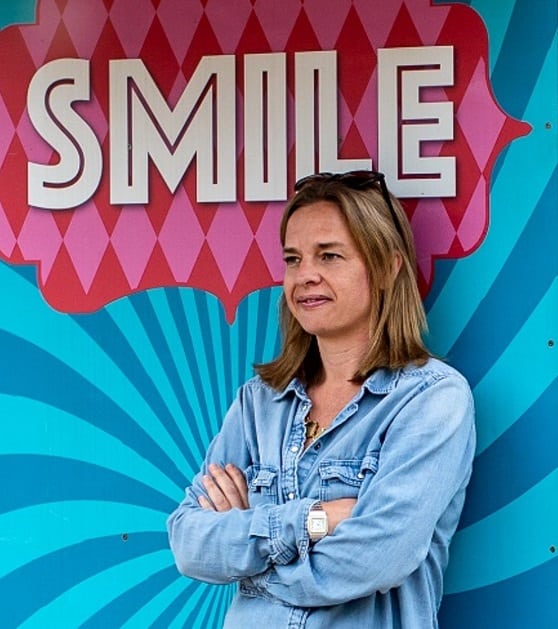 Dreamland CEO Eddie Kemsley said:  “We’re thrilled that Sam Mendes, Neal Street Productions and Searchlight Pictures are about to start filming Empire Of Light in Margate. “It’s not only great for us at Dreamland but it’s great for the town too, there’s a real buzz of excitement in the air!

“It’s wonderful to know that after over a decade of being unused, the Grade II listed Dreamland Cinema building will enjoy a new lease of life as it takes centre stage in Sam Mendes’ latest project.

“It’s a testament to Margate that we can attract such high calibre productions, which contribute significantly to the local economy, whilst highlighting our beautiful town to a worldwide audience.

“Already, we’ve seen a positive impact within our community as hundreds of local people and businesses are getting involved to support the production. And at what is normally a quiet time of year for our hospitality industry, restaurants and accommodations are bustling with crew and cast.’.

New cast announcement Tom Brooke recently starred in “The Crown” for Netflix, BBC/Netflix’s “The Bodyguard”, “Preacher” for AMC Networks, A24’s How to Talk to Girls at Parties and The Death of Stalin for IFC Films.

Hannah Onslow is currently starring in BBC/AMC Networks’ “This Is Going to Hurt” and was previously in BBC/PBS’s “Ridley Road”.

Filming in Margate will run through to May 21. 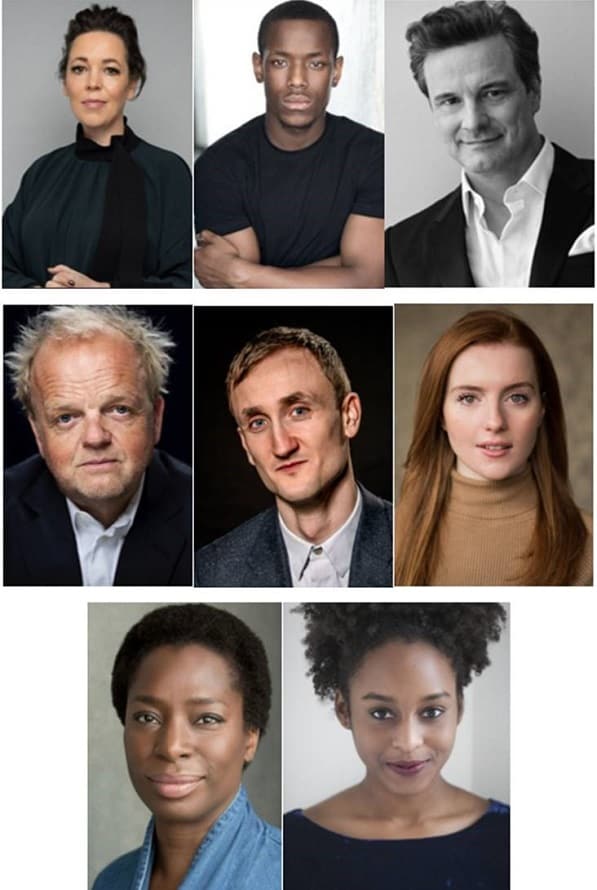 Olivia Colman – The Lost Daughter, The Favourite, The Crown.

Tom Brooke – The Crown, The Bodyguard, Preacher, How to Talk to Girls at Parties, The Death of Stalin,

Hannah Onslow – Ridley Road, Call The Midwife, This is Going to Hurt

As a contingency, the location team has applied for 2 additional weather back up dates for Marine Terrace on May 19-20..

Photos: Sam Mendes in Margate as filming (and snowfall) for Empire of Light gets underway