The south-east band, which is fronted by singer Jamie Johnson and guitarist and composer Dudley Ross, filmed at spots in Ramsgate and then threw a ‘birthday party’ at Nik’s house. 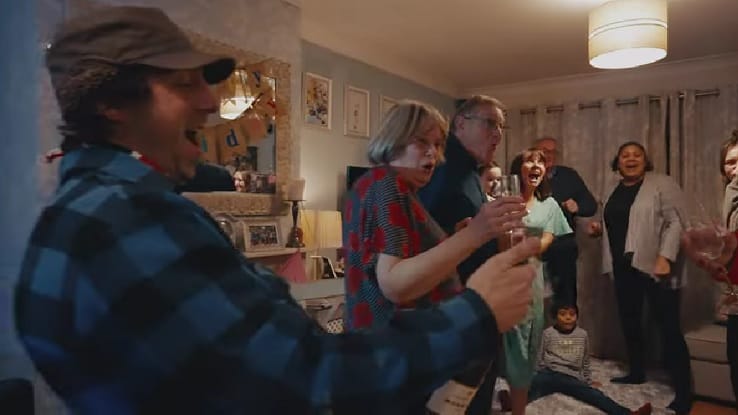 In March 2019 the band, which also features a horn section, released their four track EP ‘Breathe’ and then signed to Hillside Global.

Their style is soul and vintage rhythm and blues with modern day story telling.

The band’s debut album Gamble my soul was released this January and they filmed the music video for the track We Can Come Together – released today (February 25) in Ramsgate. 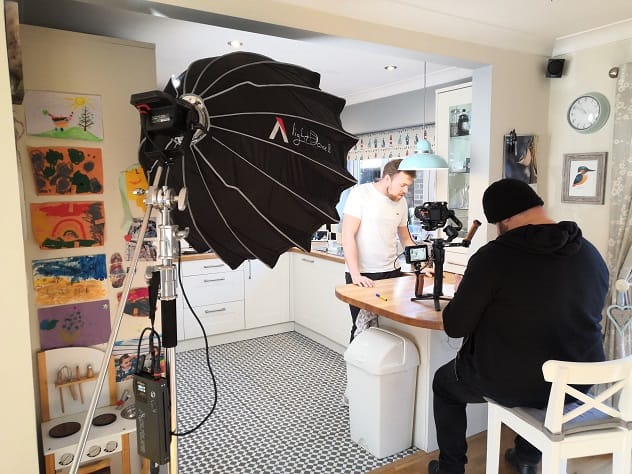 Lead singer Jamie Johnson, who came second on The Voice UK in 2014, said he and the band enjoyed their time in Ramsgate, adding: “It was a beautiful couple of days, there is such a lovely vibe around the Royal Harbour. I particularly enjoyed an incredible sunset across Pegwell Bay.

“It was great to have the town feature in our music video.” 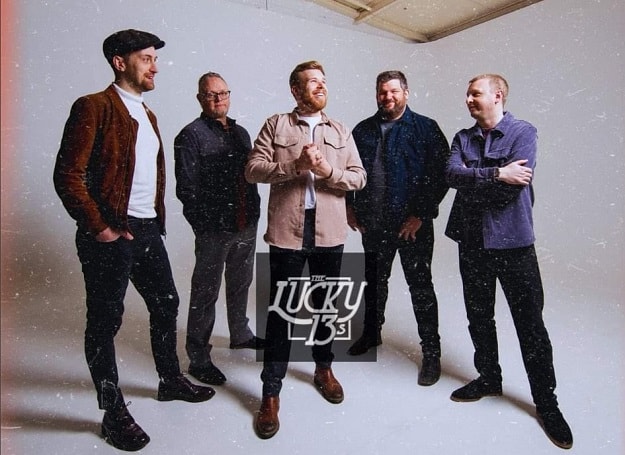 Nik said: “It was great fun taking part. I really enjoy acting and being involved with film making. The sun was also out in Ramsgate for us on both shoot days. I hope that everyone enjoys this feel good track.”

Check out the lucky 13s at www.thelucky13s.com