Ramsgate Tunnels will be holding a reunion in March and would like to contact anyone born before 1945 and who lived in Ramsgate during World War II.

The Tunnels Team would like to invite them to a reception and special tour at the Tunnels. The volunteer guides are also looking forward to a chance to chat and discover first-hand about life in Ramsgate and its Tunnels.

The Victorian Railway Tunnel was where those who lost their homes to enemy bombing during the conflict set up home in the Town below the Town. There was a canteen, accommodation cubicles and a first aid post which served a vibrant community of nearly 1,500 people. 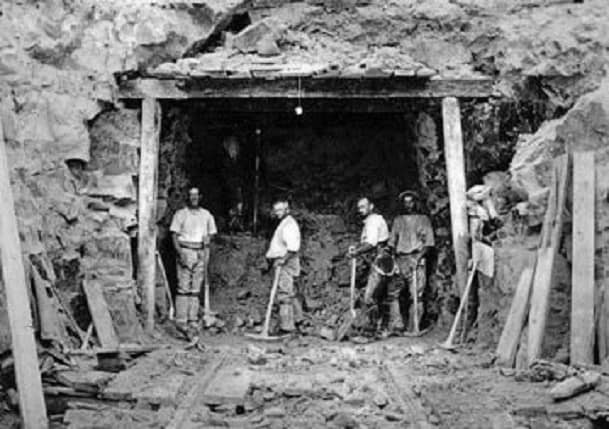 Find out about the reunion

If you are interested, or know anyone who is, please contact the Tunnels in any of the usual ways – in person, by email to admin@ramsgatetunnels.org,  or by phone 01843 588123.