Part of Margate Road in Ramsgate  was closed due to police incident today (February 14).

The road was shut both ways between Newington Road and Pysons Road / Allenby Road following an armed response to a report of a man with a suspected firearm.

Witnesses reported armed police at the scene with four police vehicles and officers with dogs in attendance. 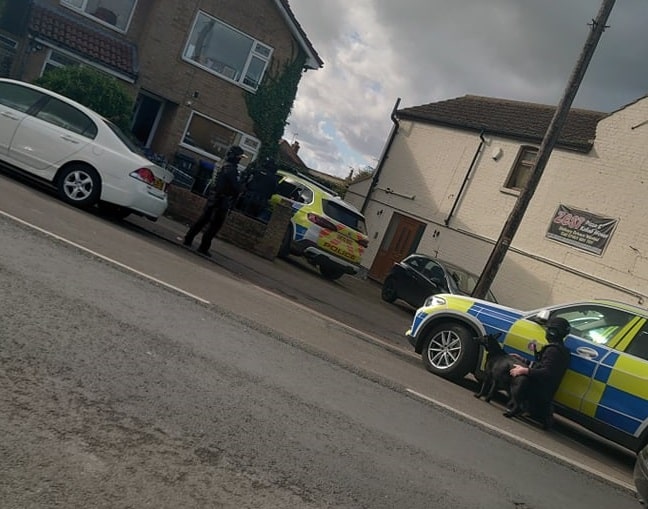 A Kent Police spokesperson said: “Kent Police was called to a property in Margate Road, Ramsgate at 10.30am following a report a man had been seen with a suspected weapon.

“Patrols including firearms officers attended the scene where two men were arrested on suspicion of possessing an offensive weapon and taken into custody while enquiries continue.”