To introduce the term-long topic ‘China’, Year 5 girls and boys embraced an immersive day of activities.

They began by reading a traditional Chinese folk tale, the Magic Paintbrush. They used this story as inspiration for their own pieces of Chinese-inspired artwork, which they then created their own stories around. 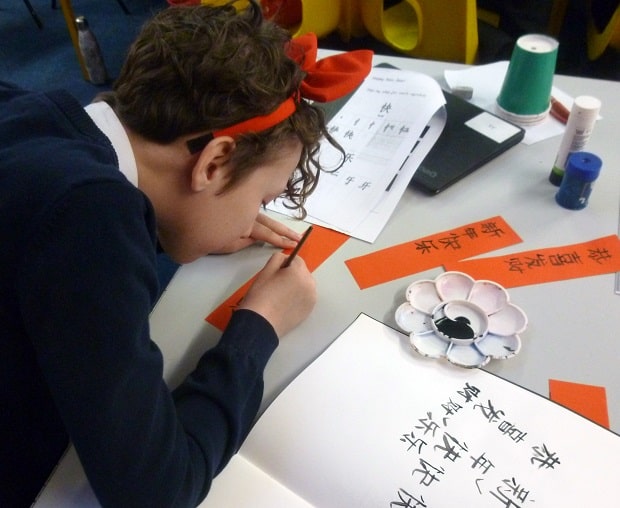 Pupils energetically enjoyed a colourful and interactive music and movement workshop delivered by the Dance Days team that gave them the opportunity to learn a traditional Chinese dance, complete with a number of props including twirling red parasols and a twisting-turning dragon figure. 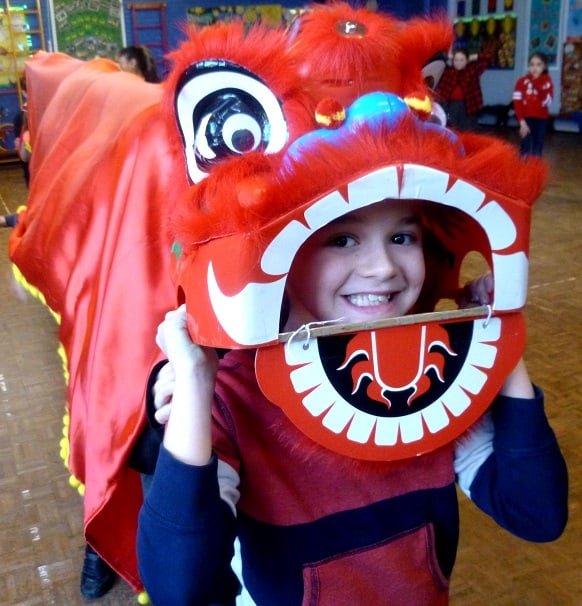 The chance to practice the delicate art of Chinese calligraphy was very popular and children made bookmarks wishing family members a “Happy New Year” in Chinese.

Head of Year 5 Tom White said: “We also tried the Chinese method of multiplication, which relies on using a series of lines and dashes as opposed to numbers. The children found this alternative method fascinating and some would like to use it going forward. 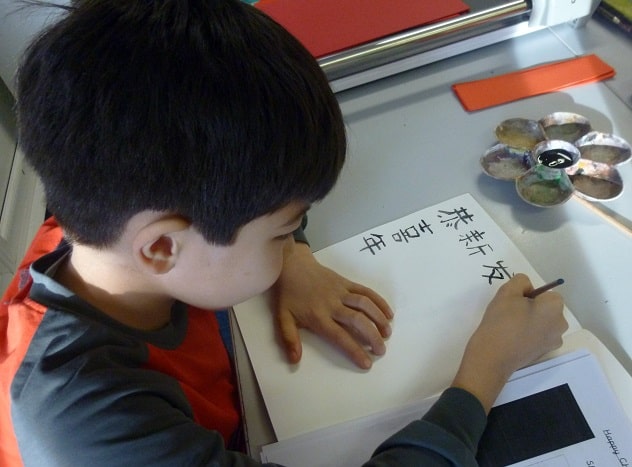 “It was a terrific taster day for the topic with a strong range of activities to lay the basis for some fascinating learning about the history, heritage and culture of the country in the coming weeks.”

Deputy Head of School Dave Walker stressed the importance of embracing other cultures. He said: “Learning about other people, their beliefs, ways of life, their religions, history and cultures is all part of the way our children are encouraged to explore diversity around the world.” 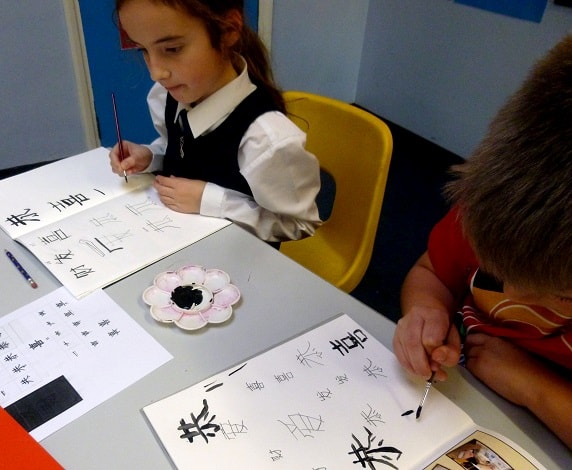 *In 2019 Upton welcomed 30 youngsters from Beijing into school daily on a successful month-long visit as part of an immersive educational and cultural project via Broadstairs English Centre.