Take a (dance) step back into the 60s and 70s with a charity fundraising reunion night in Cliftonville.

Faith in Strangers is hosting a Starlite (Starlight) Club get together, marking a piece of history for its building in Ethelbert Crescent.

The venue where Faith in Strangers is now based has a rich history and was formerly known as the Starlite, primarily in the 60s and 70s. It was a prime location for music, socialising and dancing throughout many decades, right up until the closure of Franks nightclub at the site in 2009. 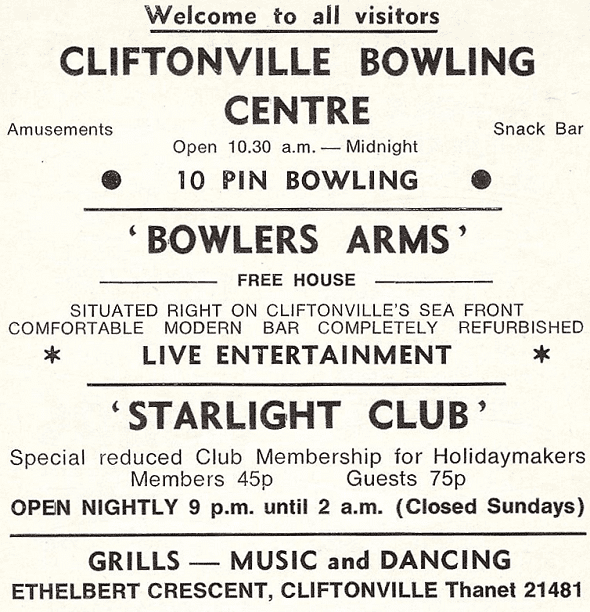 Venue owner Richard Randles said: ““When we took on the old dilapidated building, we were well aware of its history as an important venue for locals to socialise, dance and make friends. Its history was a great inspiration for us and we felt now was the right time to hold a night to celebrate Starlite’s former punters and DJs.”

What is now Faith In Strangers was then the Starlite Club, a mem­bers club with a rep­u­ta­tion for well-dressed patrons and pricey drinks. It attract­ed peo­ple from all over but was known to be one of the more swanky venues in Margate.

The Starlite Club reunion will be held on Friday, March 4, doors open at 6pm until late and former Starlite DJ Crippsy – who also spun the decks at the Bowlers Arms pub downstairs, Bar Majestic and Club Imperial- will be manning the decks.

Tickets can be bought online or paid for on the door – card only (cashless bar). Price is £5 but more can be paid as all proceeds will be going to support the work of Oasis Domestic Abuse Service and The Kitchen CT9. 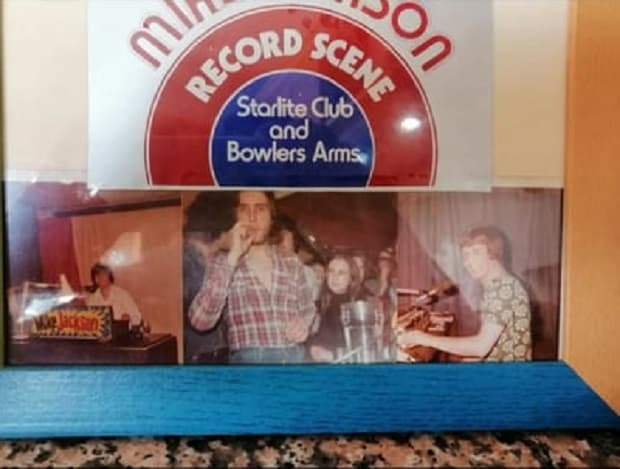 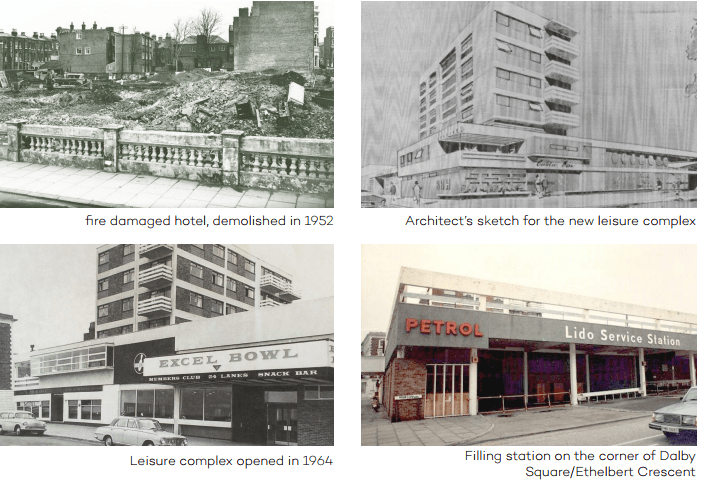 In November 1961 plans were announced plans for an eight-storey building on the site, including a new hotel, 40 flats, a cafe, filling station, car park and bowling alley.

What was actually built and opened in 1964 was more modest than the early plans, with 12 flats. The bowling alley, pub/nightclub, car park and filling station were also built. 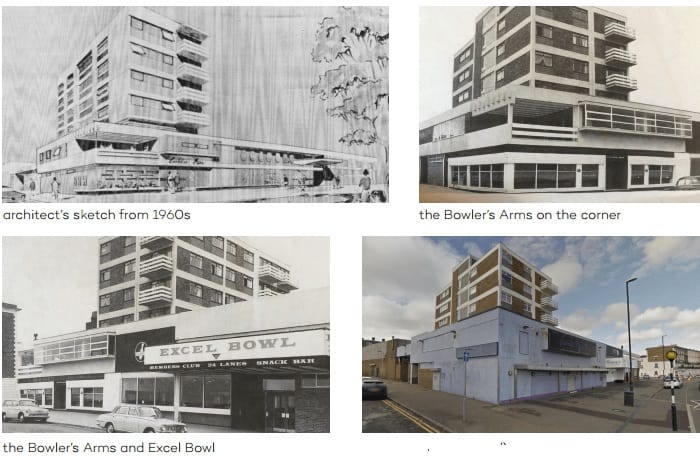 The filling station became a cafe and amusement arcade in the 1980s and Franks nightclub closed in 2008/09 and now has Faith in Strangers and a restaurant at the site. The bowling alley is still running though has changed hands several times, and reduced in size from 24 lanes to 12 lanes.