A charming children’s tale with colourful illustrations is due to be published by Margate author, police officer and dad Paul Deslandes.

The Garden Monster uses rhyming verses to recount the adventures of two brothers as they search for the monster in their garden.

The story is Paul’s debut book and is based on his own sons Theo, aged 7, and Jude, who will be four on February 5, and their explorations.

Paul says he has always wanted to write and has a passion for poetry, as well as making up bedtime stories for his boys, but his busy life with wife  Claire – a primary school teacher – meant finding the time was difficult.

The 37-year-old said: “I have been a police officer for 16 years and worked 13 years of that in child protection and also deal with children in the local area. I have a busy work life and I have my two children and also try to fit in going to the gym while Claire is also busy working as a primary school teacher so trying to find time to write was really difficult. It was something I always wanted to do but I never put pen to paper. 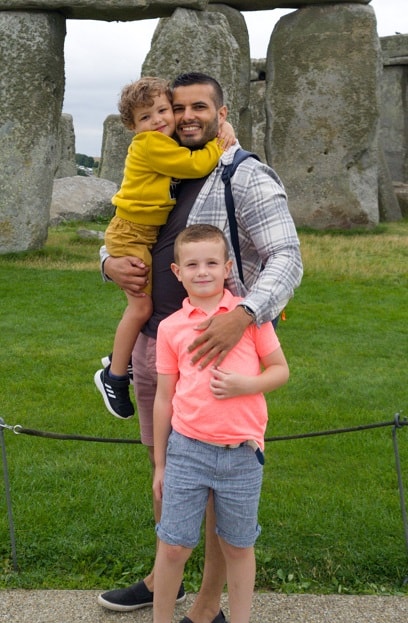 “I have always read books to the boys ever since they were born and  I thought it would be really nice to write them a book about themselves, something personal to them. They are always in our garden and I eventually decided to just do it.”

Paul began writing a few years ago but the process was one of stop and starts until the covid pandemic meant he had a bit more time to finally finish The Garden Monster, which was inspired by watching his two boys exploring in the garden, talking to creatures and catching bugs He sent it off to publishers and several expressed an interest with Paul choosing to work with Little Steps.

He said: “I chose them as they put a lot of effort into the feedback. I found it hard writing a book that was personal  but was also going to appeal to the general public. It was quite challenging.” 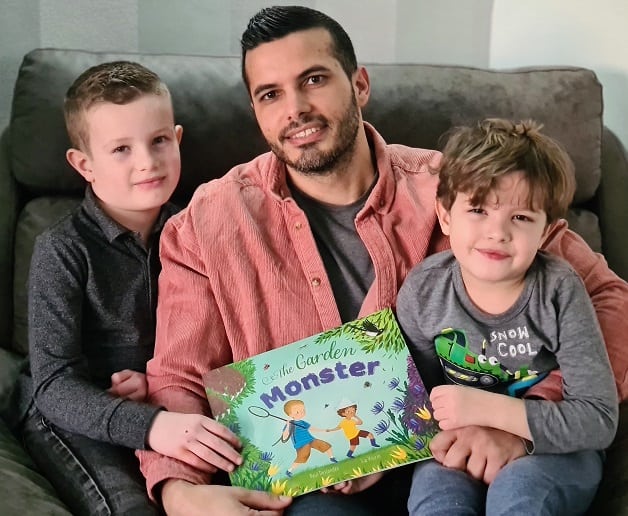 The process to publication was a lengthy one with Little Steps sourcing illustrator Lia Visirin. Lia lives in Romania and uses both traditional and digital mediums, her favourite things to draw are characters with quirky personalities, plants, birds, old objects, cats and foxes.

And now Paul has been bitten by the writing bug.

He said: “I have written another three books. One took about six months and is 53,000 words and aimed at children aged 9-12. The two others are picture books and hopefully these will be published next year.”

Paul is also visiting schools and plans to have cardboard cut outs to join him and make his visits super interactive!

The Garden Monster will be officially launched on March 1 but is available to pre-order at www.thegardenmonster.com