A new school dedicated to autistic children l has opened at the Baypoint site in Sandwich.

Life Skills Manor School was originally proposed in 2015 under the Special Free School programme but government later shelved that scheme.

Undeterred, the team persevered and made an application as a self-governing school, eventually being registered by the Department for Education and opening the doors this month.

Headteacher Paul Barrett says he was spurred to create more specialist education places after his own son was diagnosed with autism.

Paul, who taught at St George’s for 13 years before becoming deputy head at St Anthony’s school for four years, said: “We got an Educational Health Care Plan but to get a placement we had to go to tribunal and I thought it was just shocking. I knew what I was doing, being in education, but I just thought I could do something better.”

Paul’s son gained his placement at Laleham Gap School, where he is very happy, and Paul says the Laleham ethos is reflected in Life Skills Manor. 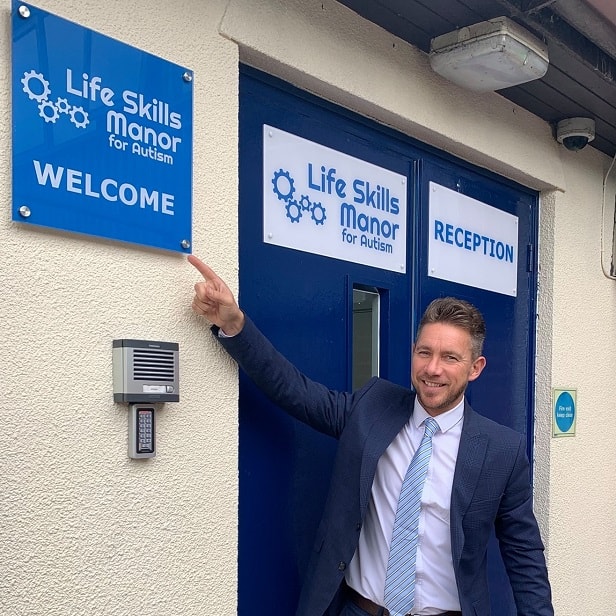 The curriculum at Life Skills Manor includes embedding skills for life alongside academic lessons, so pupils will cook meals in the canteen, learn DIY, road safety and motor skill development, as well as having creative sessions and earn employer recognised qualifications.

There will also be an on-site forest school and allotments.

The school, which caters for students aged 10-16, opened last week and currently has four youngsters enrolled and five pending decision, 16 referrals from Kent County Council and a multitude of parent enquiries.

The school has capacity for 22 pupils by April with a gradual expansion programme planned. 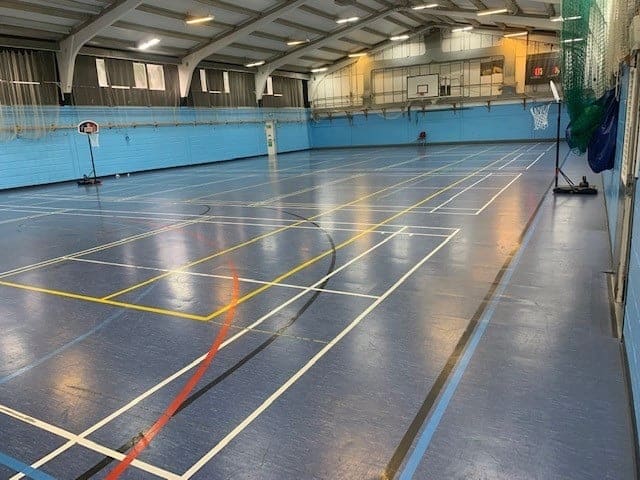 Paul said: “In August 2022, we will apply for a ‘material change’ with the DfE and then continue to grow with full capacity of 46 students by September 2023.”

Also heading up the school is chair of governors Roger Silk who has worked in education for more than 42 years in roles from teacher of English and Drama to Interim Headteacher. He was Thanet’s Gifted and Talented coordinator for five years and then took on that role for Kent and as an independent consultant.

Roger is currently Chair of Governors at The Kemnal Academies Trust’s five primary schools in Thanet – including Dame Janet and Drapers Mills primary schools – and is Chair of the Board of Directors at Westgate and Birchington Golf Club and Company Secretary of Kent Cricket Board Thanet Ltd. 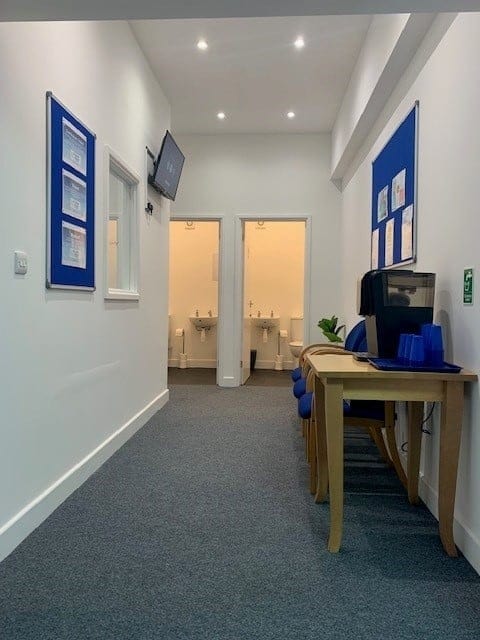 They are joined by director Ross Barnett, a social worker who started his career in 2001 working as part of a specialist Looked After Children Team before moving to work in Child Protection, long term and mental health teams.

There are also two teaching staff with plans to expand that to nine.

The specialist provision is sorely needed. As of January 2021, a total of 15,281 children and young people with special educational needs and disabilities( SEND) in Kent had an Education Health and Care Plan (EHCP); 1,798 of whom (11%) lived in Thanet. The number of Thanet children with an EHCP has increased by 12.3% since last year and additional provision is needed in the district.

Paul said: “Special schools are bursting at the seams and the need is getting greater and greater. We are not really scratching the surface but we want to expand and help out as much as possible.”

Currently the majority of pupils, or potential pupils, are from Thanet but Paul hopes to reach even more young people across Kent. 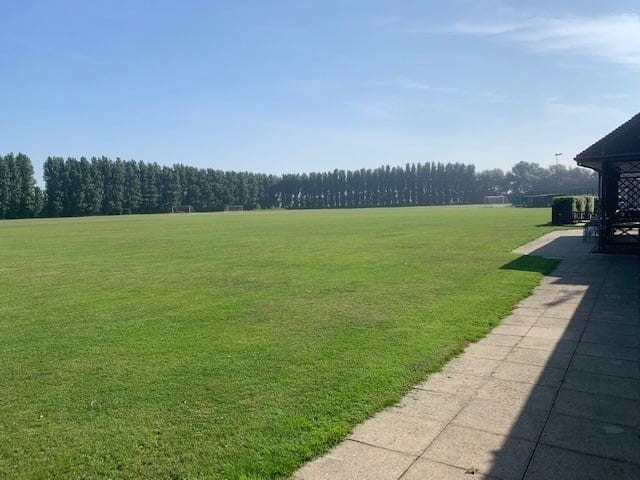 He said: “My hopes are for a Life Skills Manor Trust with 5 or 6 schools across Kent in three years time. We want to invest in school buildings reaching Canterbury, Whitstable, Herne Bay and moving out from there.”

Teacher Sally O’Connor added: “Starting at the beginning of the school’s journey is a very exciting time, for the staff and pupils. Providing a specialist curriculum based on life skills and giving every child the ability to develop their independence is our vision at Life Skills Manor.”