Swedish roots, a good menu and a beautiful garden for seating during the periods of covid restriction have proved such a winning combination that New Street Bistro boss Tomas Eriksson has now taken on the former Waverley pub building in Margate.

The dad-of-four, who launched New Street Bistro with then 15-year-old son Rio in 2019, aims to create more than 20 jobs with the Waverley House venture which will have a restaurant, event and wedding venue space and four apartments.

The 41-year-old, who moved to Thanet with his family some six years ago, says the initial focus will be the restaurant which will have seating capacity for 40 inside and 30 on the balcony which overlooks Margate main sands.

Tomas said: “We will have an open kitchen and a bar which will be table service. The dining room will have 40 seats and there will be 30 on the balcony. 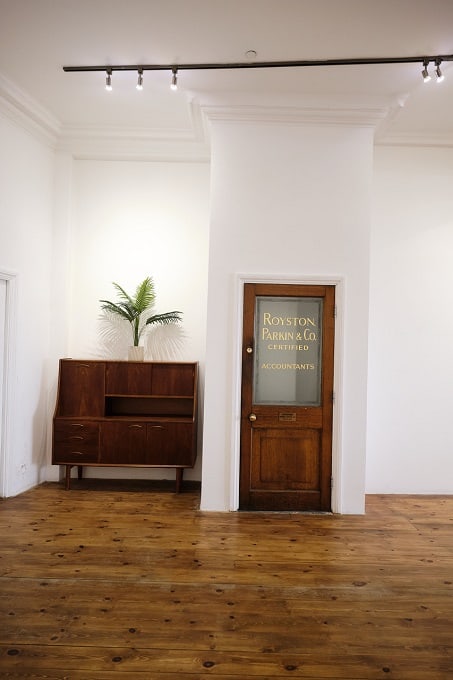 “We have the whole building with 4 holiday lets and  the two lower floors – which were most recently gallery space for the Neon Rooms -for events and weddings. Eventually we will develop that so it is food and drink led but different to the restaurant upstairs. For now the main concern will be the restaurant, all efforts will be to get that going.” 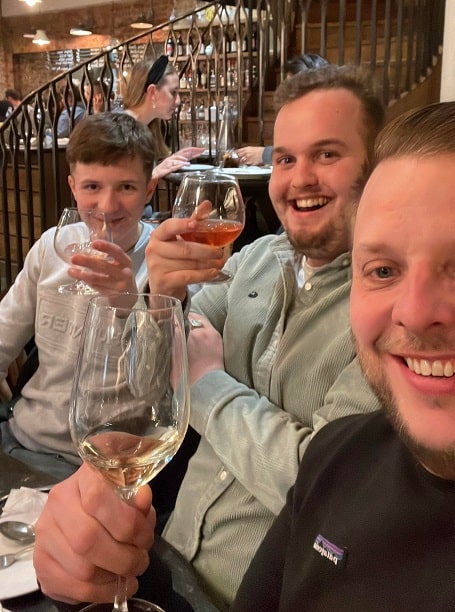 The New Street Bistro, which continues in business under Rio, now 17, and chef Marc Ackland (both pictured with Tomas above), has flourished since opening even during the difficult times of covid restrictions. Part of this success was due to opening outdoor dining in a garden area across the road which saw bookings boom.

Tomas said: “At the New Street Bistro, during covid we just rolled with it and made the best of the situation. Going Al Fresco with the garden really worked. We had around 17 staff, 6 or 7 full-time and 10 part-time but with up to 20 hours.

“The support from the town has been huge.

“We are reinvesting everything in (Waverley House). There will be community space downstairs and I think it is really important to keep the community together. We have a responsibility to do that with a big building like this.

“It is so exciting.”

The building, at 46 High Street but also with a seafront entrance, was last used as Morgan’s dance hall and has been empty for some four years.

Historically it is the site of the King’s Head hotel. It was one of the oldest family pubs in Margate with the section in the High Street dating back to circa 1755.

The Kings Head was initially an accredited Town House, hosting auction sales and providing for the gentry who frequented the bathing rooms which ran from the pub to the harbour.

The bathing rooms had rear access to the beach via a wooden staircase from which horse drawn bathing machines would convey clients to the medicinal waters.

The original pub extended further back that it is now and had just four rooms above and a slender bar below.

By1885 the Kings Head Hotel occupied 46-48 High Street and within ten years, a massive development took place with the construction of a multi-storeyed hotel annex with frontage on Marine Drive. The cellars were adjacent to the old sea wall.

In the early years of the 1900s the establishment was known as “Isaac’s Hotel” and Fish Restaurant.

It now begins a new chapter as Waverley House with reopening scheduled for this Easter.

Waverley House is at 46 High Street, Margate
Website (in progress): www.waverleyhousemargate.co.uk
Instagram: @wh_margate
For job enquiries and any event or wedding enquiries: contact@margatesupper.co.uk

History with many thanks to http://www.dover-kent.com/Pubs/Kings-Head-Margate.html