Quest for Courage is her fifth novel and the third and final story in the Witch on the Warpath trilogy. Aimed at young adults—though adults purchase them too—Quest for Courage, is set in Thanet, and follows Purity’s search to find her long lost brother.

Despite the current covid situation, Carol continues to write and work full-time. Last year she won the Faversham Eye Writing Competition for her short story, Life After Covid. Along with this success, she published her fourth independent novel What If? – the story of Katie Wadlow, a young woman who discovers the life that she knew is a lie.

Although, the new publication is the last of Onk the city troll’s adventures, there is more to come from Carol’s urban fantasy world.

She is currently working on a new story entitled, A Sackful of Dragons. Aimed at young adults, Carol is sure that adults will also be captivated by the adventures of Terri and Todd, as they try to raise a group of baby dragonlets in Margate without their foster carer Grace, and their rivals, Fred’s Gang, finding out.

Carol’s subsequent release after Quest for Courage, also planned for 2022, will be her sixth novel Aquasapien—Prodigy. It is the third book in her adult-plus, contemporary Sci-Fi saga, which follows the missions of the mercenary team code name Unit One—amongst other things.

The Classroom Bookshop and Tuition in Westgate will host the Quest for Courage book launch on January 29 from 11am to 1pm. 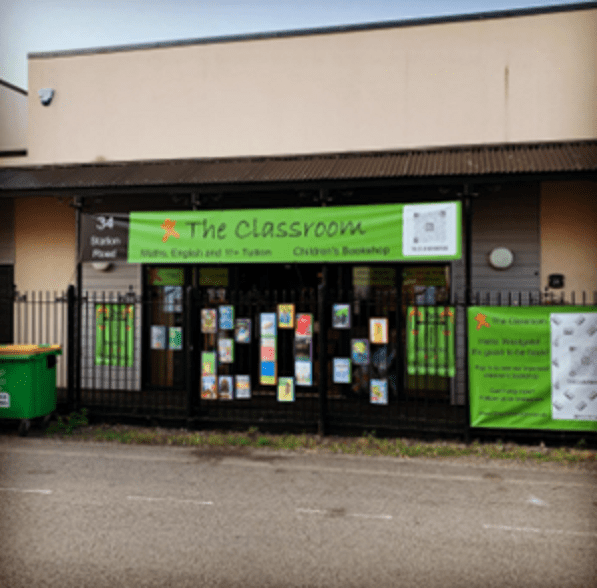 The Classroom Bookshop is at 34 Station Road, Westgate, CT8 8QY.

There will be social distancing measures and those attending, unless exempt, are requested to wear face masks at all times.