Two men have been issued with Community Protection Warnings and an investigation is being carried out after a report of hare-coursing in Minster.

Hare coursing is where dogs are used to chase, catch and kill hares. The illegal blood sport can be lucrative for criminal gangs who often live stream the event.

On New Year’s Eve suspicious activity at Minster marshes was spotted by a local wildlife conservationist. He reported the activity to Kent Police.

He said: “At 1:30pm I was down Minster marshes and I saw two men that looked in their late 30s using a sighthound to carry out the illegal activity of hare coursing.

“I called 999 right away and the two were caught by the police under Operation Galileo. It’s important to know what to look out for if you see this kind of thing going on. I filmed them with my phone through my binoculars. I actually witnessed their dog catching hare and could see one of the men carrying the dead hare. They were using heat sensitive scopes to find the hares which makes it impossible for any wildlife to hide.” 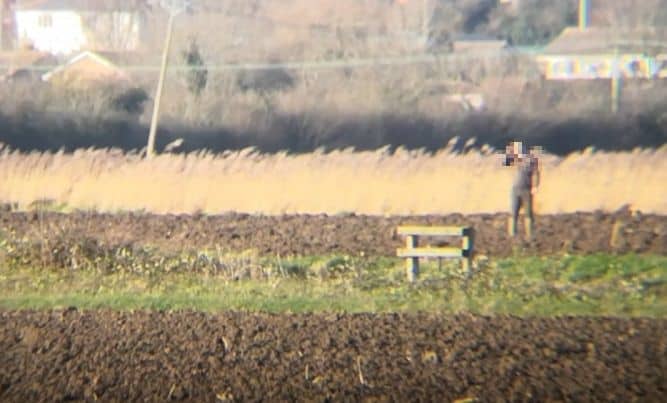 Last year Kent Police teamed up with six other forces to offer a borderless response to tackle the illegal blood sport. This means that seven forces are signed up to the partnership and can work as one when exercising certain powers such as the seizure of dogs and share interactions and movements of suspects.

The forces within Kent’s partnership are made up of Bedfordshire, Cambridge, Herefordshire, Norfolk, Suffolk and Essex.

The agreement, which was completed with the support of the Crown Prosecution Service, supports the national initiative, Operation Galileo, which primarily aims to combat hare coursing.

Sergeant Darren Walshaw of Kent Police’s Rural Task Force said: “The agreement allows us to use anti-social behaviour legislation across the counties. This means that someone who is found to be committing hare coursing offences across several borders will be dealt with as if all of their criminality had occurred in one county and a prosecution can commence sooner. In short, if someone is involved with three incidents of anti-social behaviour linked to hare coursing, they will be prosecuted regardless of where those offences have been committed.” 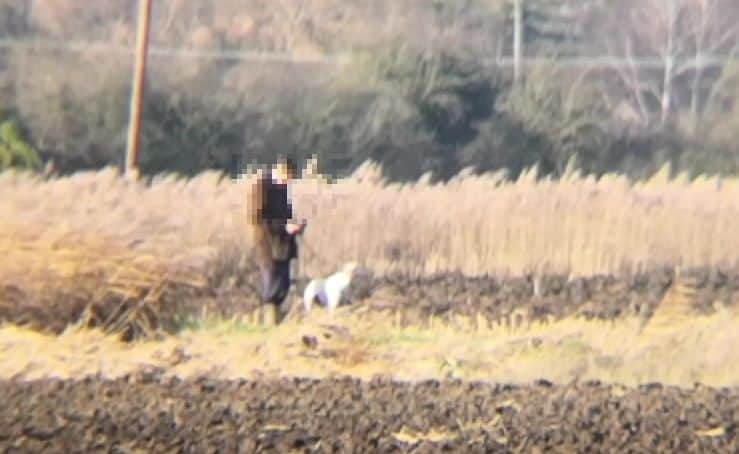 Hare coursing traditionally coincides with the harvest when the fields are ploughed, making them the perfect ground for the illegal blood sport. Hare coursing causes damage to crops, harms animal welfare and threatens the rural community. It can result in intimidation and even violence.

Landowners are urged to consider blocking entrances to their fields with ditches, fencing or trees or even barriers like barrels filled with concrete.

Kent Police said an investigation is ongoing. A spokesperson said: “Kent Police was called to land near Minster, near Ramsgate, at 1.30pm on 31 December 2021 following a report of suspecting hare coursing in the area.

Two men were spoken to by officers before being issued with Community Protection Warnings, which warns them they could face court action if they are again stopped with hunting equipment in the areas of seven police forces in the east of England.

An investigation into possible offences under the Hunting Act is ongoing.”

Anyone who sees hare coursing taking place is asked to contact police immediately on 999 and provide officers with a description of the people involved, any registration numbers, vehicle descriptions and the location and direction of travel. Its important people don’t confront hare coursers or put themselves at risk. 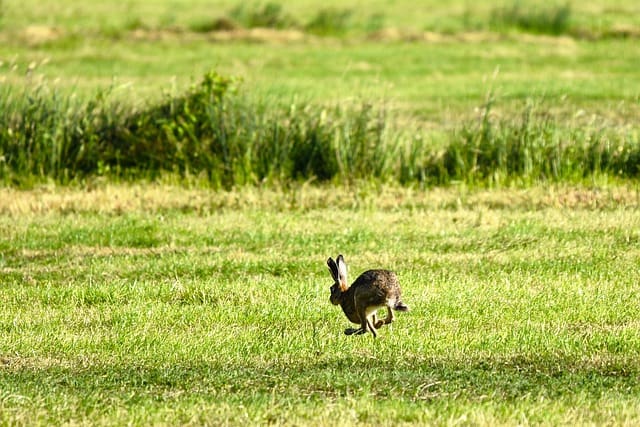 Plans to strengthen the powers and penalties available to tackle the barbaric practice of hare coursing have been set out by the Government today (Tuesday 4 January).

Brown hares are widespread across the UK but numbers are declining. Their population is estimated at less than half a million in England and they are listed as a priority in the UK’s Biodiversity Action Plan. An iconic sight in the British countryside, the brown hare is known for its long, black-tipped ears and fast running – it can reach speeds of 45mph – and is most commonly found on arable land and open grassland. They face a range of threats, including poaching and habitat loss.

In amendments tabled to the Police, Crime, Sentencing and Courts Bill today, the Government has set out measures to strengthen law enforcement for hare coursing by increasing penalties, introducing new criminal offences and creating new powers for the courts to disqualify convicted offenders from owning or keeping dogs – this includes an order to reimburse the costs incurred when dogs are seized in kennels.

The Country Land and Business Association (CLA) in the South East has welcomed the extra powers.

Regional Director Tim Bamford said: “Hare coursing is a despicable crime that so often blights rural communities. We have long argued for tougher sentences and more police powers to tackle these criminal gangs and are pleased that government has listened.

“Hare coursing is a global industry, with these criminal gangs often live streaming their cruelty for the purposes of illegal betting. Their crimes go hand in hand with other acts of wanton violence and vandalism and many of our members, who so often live in isolated communities, live in fear of being targeted. This clampdown is long overdue – and we need to hold government’s feet to the fire to ensure these reforms are implemented urgently.”

The CLA published its 5-point action plan to combat hare coursing in 2020. Find it here.