It’s all about the sharing platters and cocktails under new owners of Margate’s Old Post Office restaurant.

The Cecil Square venue, which originally opened as a restaurant in 2017, has been taken on by couple Aimee Kay and Nicholas Parry who have an extensive hospitality background.

Aimee did her catering training at Broadstairs College and has a range of other qualifications including advanced pastry making, silver service and barista training. She has also worked at the Savoy and, along with Nicholas, has been at the helm of pubs across Kent from Gravesend to Whitstable. 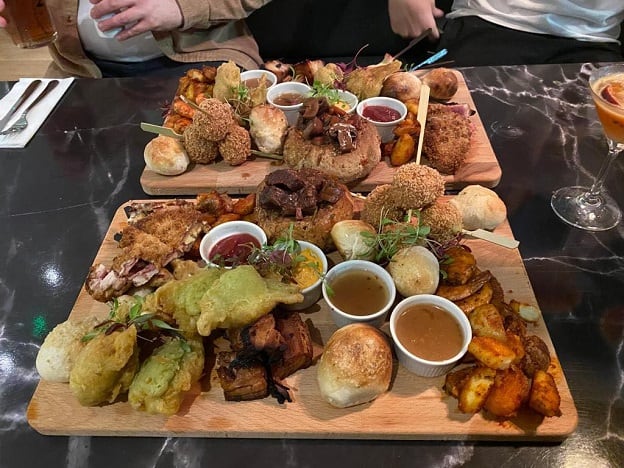 The 42-year-old said: “I then became a stay-at-home mum to my kids but I have been in hospitality since I was 13. The opportunity for the Old Post Office came up and we took it.” 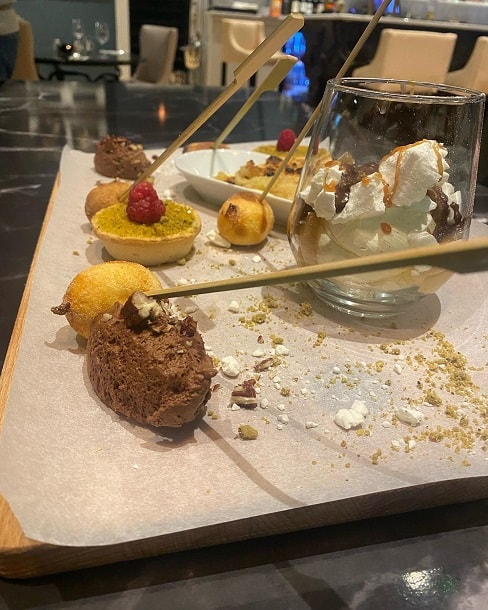 Aimee and Nicholas are joined in the business venture by chef and business partner Jerome Engramer and the menu has proved a winner.

Aimee says she and the team have done some interior work, mainly bringing the marble back to its former glory, but the bar did not need any changes. 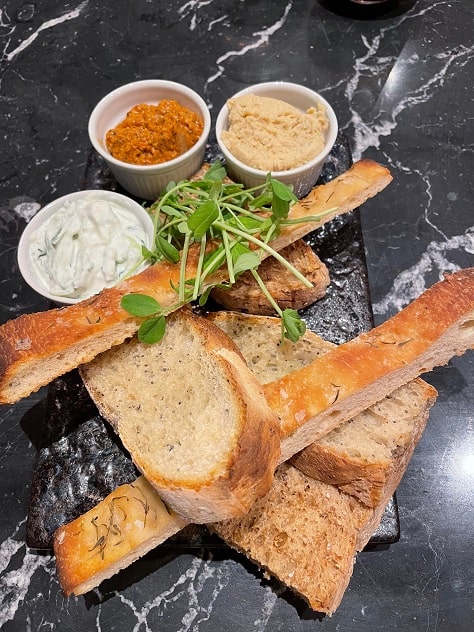 The menu – and pricing – have been changed with a focus on sharing foods, light bites and cocktails.

Aimee said: “For us it’s about excellence that is affordable.

“Girls can have a night out with a bottle of Prosecco under £20 and have food that is not a pretentious three-course meal. It is all about sharing in a welcoming environment.” 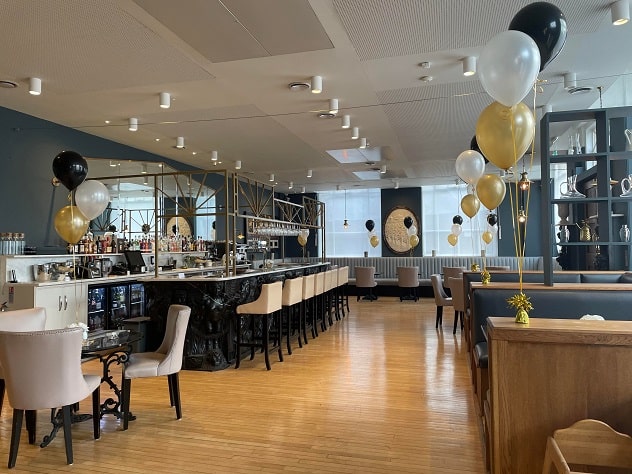 And it seems as though the balance is just right with the venue buzzing with customers from the day it opened last month.

A choice of meat or mixed platters are the top sellers as well as a much-praised Sunday roast. 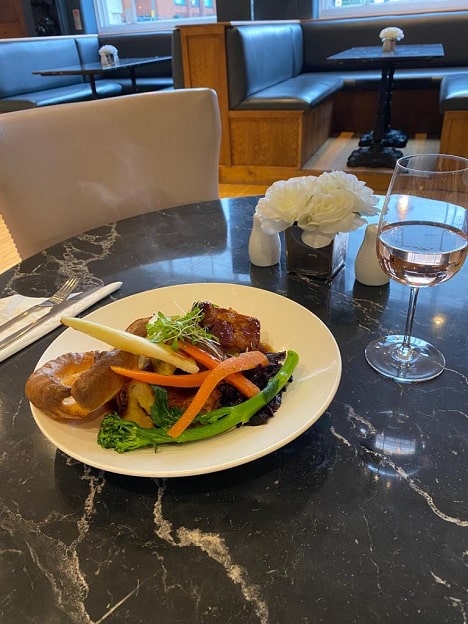 Aimee said: “We must be doing something right as we are smashing it at the moment and people have told us our Sunday roast is one of the best they have ever had!”