Concerns have been raised by a town councillor after some residents in Nethercourt received letters asking for details related to compulsory purchase of their properties.

The letters say: “As part of its proposals, RiverOak is seeking powers (to be contained in the DCO) to compulsorily acquire land and rights over land, so as to construct, operate and maintain an international air freight hub at Manston Airport.”

RSP aims to create aviation at the Manston site with a cargo hub and associated business. A Development Consent Order for the project was granted in July 2020 by the Secretary of State. However, the approval was quashed in February this year with a new decision now needing to be issued after a re-examination of the Planning Inspectorate evidence.

Town councillor David Green said he was approached by worried residents who feared they could lose their homes.

RSP says the letters are statutory notices sent out for land referencing because updates are needed due to delays caused by the renewed DCO process.

RSP director Tony Freudmann said: “We have to do a land referencing exercise to say who owns properties around the airport. Because of the delays we have had to redo part of it and had to write to people who would have recently moved in.”

Mr Freudmann says a second letter is going out to explain that “there is no question of compulsory acquisition of your house.”

He added: “It is just for properties in a radius of the airport for land referencing, no-one is going to have their house bought.” 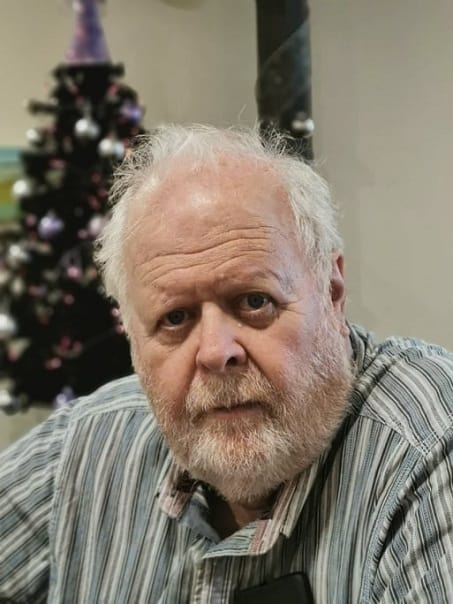 Cllr Green said: “”My residents in Nethercourt contacted me having received a letter on behalf of RSP that appeared to suggest they wished to compulsory purchase their properties.

“It was extremely worrying for those concerned. It now appears the letters were a mistake and an explanation will be provided. I have suggested that RSP compensates all concerned for the unnecessary worry and solicitors costs.”

In June the Secretary of State appointed an independent aviation assessor as part of the latest DCO consultation process to advise him on matters relating to the need for the development and to draft a report summarising those findings.

This report was published last month and concluded there was not a case of need for the airport. However, following the publication, the Secretary of State was made aware of a reference in it to a section on the extent to which the 6th carbon budget affects the need case, which had been included in error.

The Secretary of State was also made aware that the Planning Inspectorate had redacted various references in the draft report in line with their corporate redaction policy. The reference to the section on the 6th carbon budget and redactions were removed from the draft report and the deadline for responses to the consultation has since been extended from November 19 extended to December 3.

Responses to the report and consultation can be sent by email to manstonairport@planninginspectorate.gov.uk, marked “For the attention of the Manston Airport Case Team”.

Documents and updates are published on https://infrastructure.planninginspectorate.gov.uk/projects/south-east/manston-airport/