They had spots before their eyes at Upton Juniors in Broadstairs to celebrate Children In Need day 2021.

Children went dotty to support the nationwide charity appeal by donating for a non-uniform day so they could wear their own outfits to school.

Spots was the theme of Upton’s activities and the classrooms and playgrounds were speckled with an array of colourful clothing. 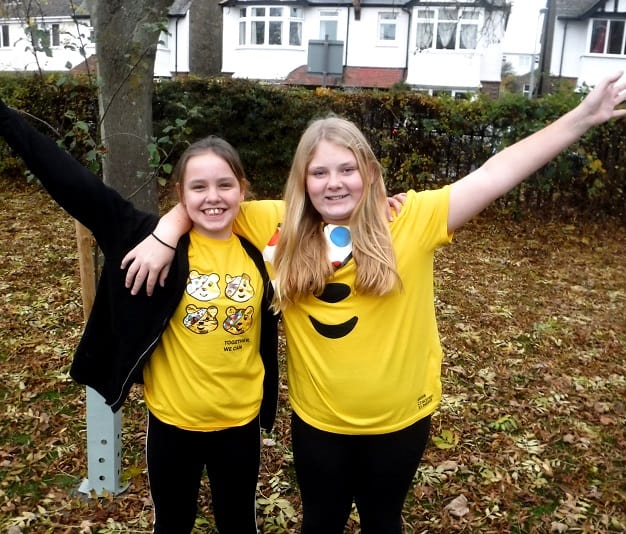 There were a huge array of sweatshirts and tee shirts with Pudsey Bear and his trademark striped bandana on – and some featuring his female counterpart Blush too.

Other chose to wear their favourite tops including superheroes and the ever-popular Harry Potter images. Pudsey ears were everywhere and many children turned up with multi-coloured spots on their faces and nose. 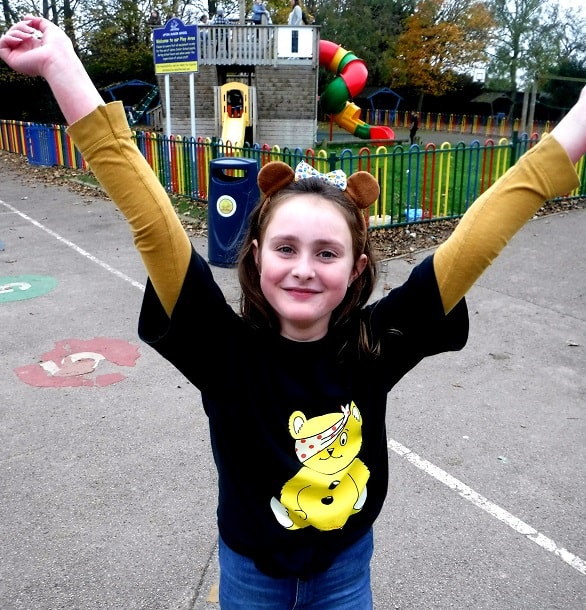 Isobel Reed, Upton’s leader of Personal Development, said : “It was inspiring to see the way the whole school did their best for others.

“There was lots of fun and during an assembly that gathered the whole school together we told our girls and boys about the range of different charities that worked alongside Children in Need to help improve lives of those less fortunate than ourselves. It was a serious message that our pupils understood and also discussed among themselves.” 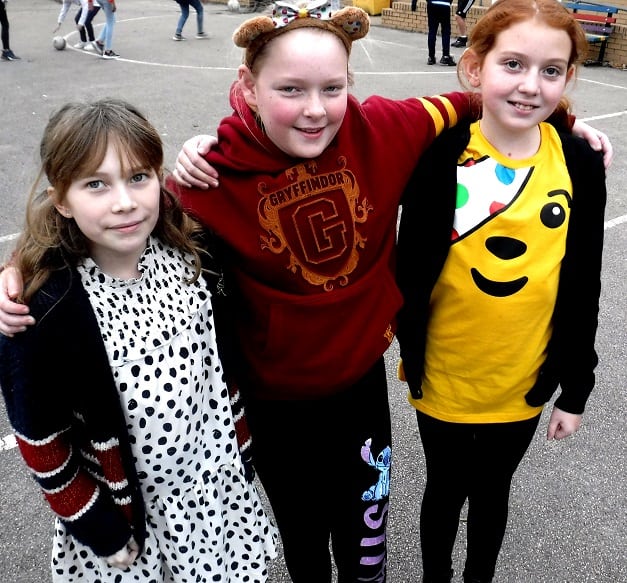 Upton raised more than £400 for Children in Need. Deputy Head of School Dave Walker added: “It was a fantastic effort by our pupils, their families and our staff – as always Team Upton unites to  pull out the stops to help others.”