Pride in the community shone through during a fun-filled day to support Children in Need at Newington Community Primary, Ramsgate.

The school raised £504 for the nationwide charity with its non-uniform donation day where pupils sported a colourful array of crazy outfits.

Head Teacher Hannah Tudor said she thoroughly enjoyed the first major fund-raiser since she took over in September. 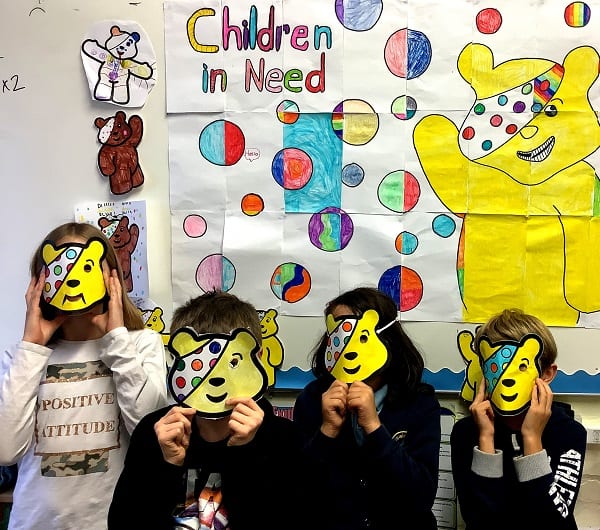 She said: “There is a really strong sense of community pride at this school and our pupils, families and staff were determined to raise awareness of the excellent work this charity does, as well as donate an impressive sum for a primary school in a socially-deprived part of Kent. It was a great effort all round and our response was generous and heartfelt.” 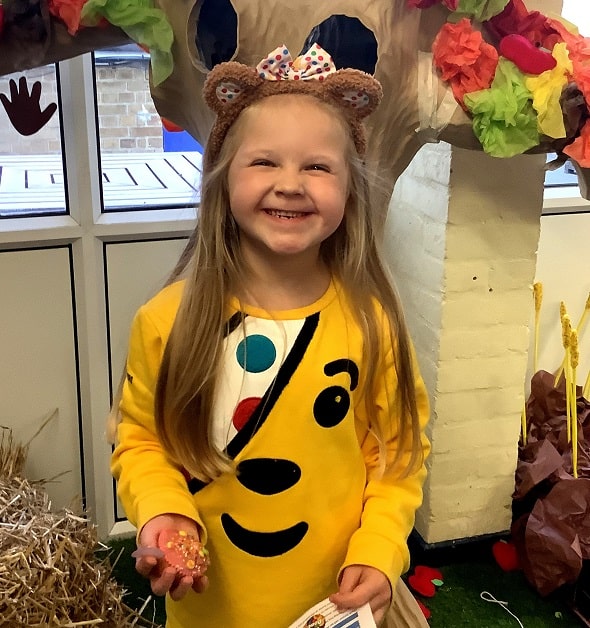 Children and staff dressed in Pudsey Bear spots, tops onesies and accessories with many having their faces painted in a rainbow of colours

A busy day of fun learning activities, co-ordinated by teacher Stephanie Holmes who is RE and charities lead, centred on each class having the freedom to do ‘something amazing’. 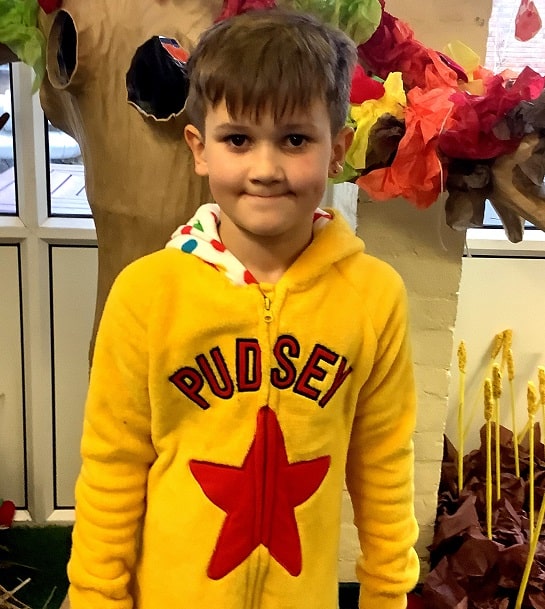 This resulted in creative offerings from all year groups that included artwork, songs, rap writing, and chalk drawing in the playground.

Year 1 pupils were inspired by Newington’s kitchen team – who joined in the fun and created a Children in Need-themed menu. The young children created their own tasty cupcakes. 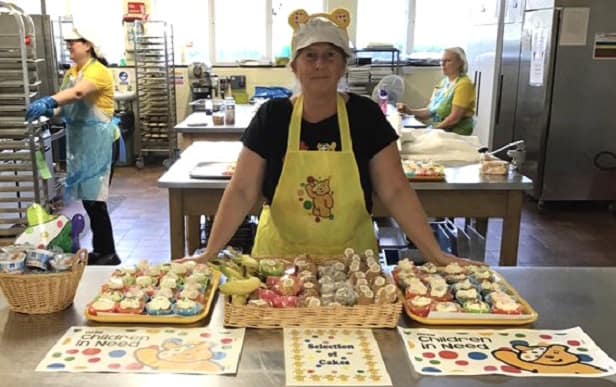 Pudsey stickers were given out to pupils to show they had taken part in the day’s events.   A follow up assembly will be held to further examine the work of Children in Need, explore why it is important to think about helping others, and how the ethos of the charity fits in with Newington’s core values and sense of community. 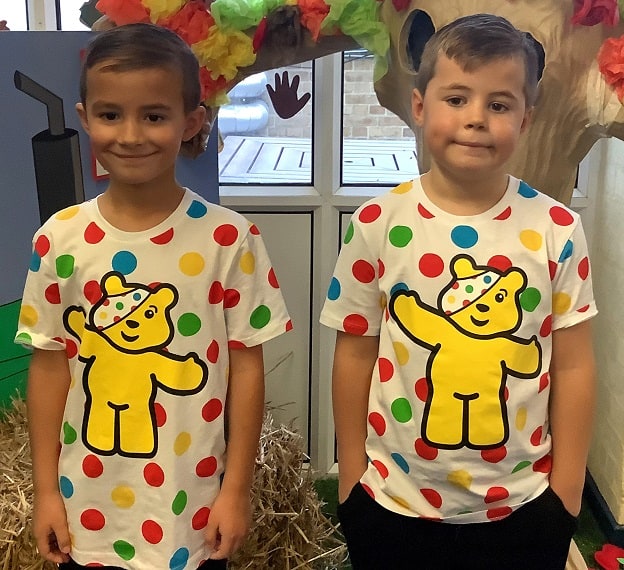 BBC Children In Need online says: “Together we can change young lives

“The pandemic has been hard on us all, but for young people across the UK already facing challenges, it’s made life even more difficult. 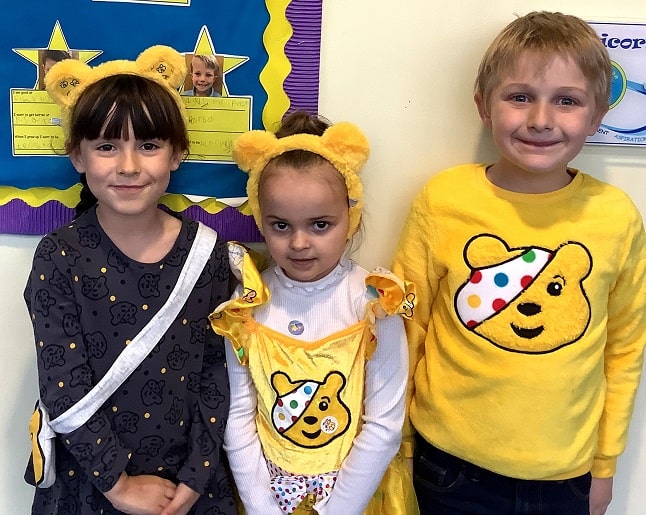 “With your support, we can be on the ground helping to reach even more young people in local communities like yours.”

Find out more online at www.BBCchildreninneed.co.,uk