‘Sing A Long’ to the Christmas Classics when a full orchestra joins forces with a professional choir at Margate Winter Gardens.

Listening to all time festive favourites along with blockbuster film music. The show is performed by Kent Sinfonia, The City of Canterbury Chamber Choir and conducted by James Ross

The power of singing together and the energy an orchestra creates makes for a truly wonderful feel good show.

Black Cat Events produced their first show in Margate in 2019 with The Snowman live in Concert. The show was a huge success, being enjoyed by nearly 2000 adults and children (and elves).

Kent Sinfonia was founded in 1962 and it is now one of the leading orchestras in the South East. The Kent Sinfonia works with international soloists and also offers a platform for outstanding young artists.

The City of Canterbury Chamber Choir gave its first concert in 1995, and in over twenty seasons since its creation has made regular appearances at the Canterbury and Presteigne Festivals and recently performed at Canterbury Cathedral. 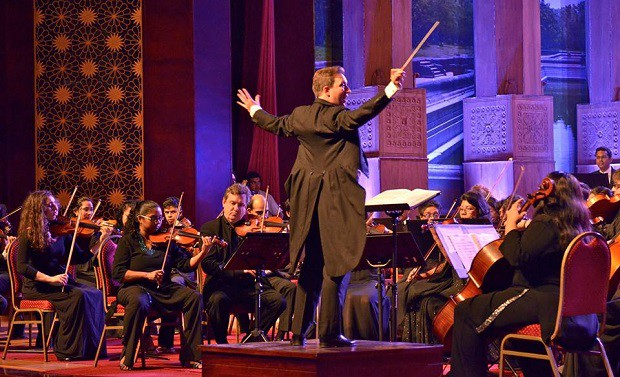 Conductor James Ross will be at the helm of the Sing A Long. He has conducted more than 1000 works in 19 countries throughout Europe, North America, Africa and Asia. Having performed at The Royal Festival Hall, Westminster Abbey for Queen Elizabeth II, James certainly knows a thing or two about bringing people together in perfect harmony.

The Sarah Thorne Theatre in Broadstairs is bringing its 10th annual pantomime to the stage.

Puss in Boots will feature John Goodrum as the Dame playing alongside Lisa Payne, Ian Crosher and Chloe Miller to name but three.

The full professional company with live music and members of the Masque Theatre School will begin performances on Friday, December 10 and will continue until New Year’s Eve. Special charity nights and school shows have again been sold out in advance.

Tickets are available from Ticketsource on 0333 666 4466 or go to www.sarahthornetheatre.co.uk for details times, prices and how to book online, 24/7. 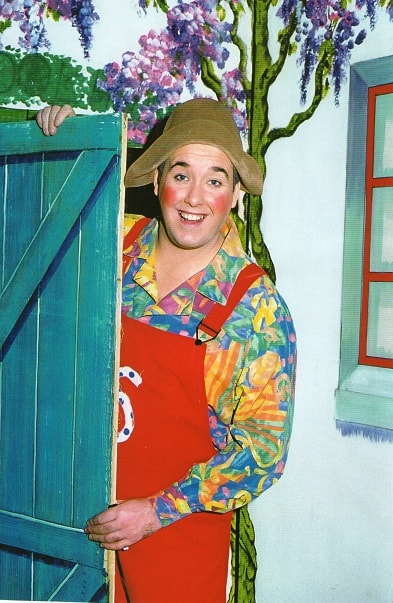 Family favourite ‘Simple Simon’ appears in a ‘Fun’tastic panto which pops up at St Ethelberts Hall in Hereson Road, Ramsgate, in December.

Producer Gordon Clarkson (who also appears as Simple Simon) said: “I have very many happy memories of performing in Ramsgate, particularly in pantomime, and I think of Ramsgate very much as a panto town, and with the lovely Granville currently closed, felt that it might be the right time to try a pop up panto this year.”

Simple Simon and the Golden Goose appeared in September as part of the successful Ramsgate Royal Harbour 200 celebrations as a 60 minute special, but has now been  adjusted to be in two acts with an interval.

Like all good pantos there is a simple but effective storyline, this one being that Simon has to embark on a quest for fortune to prevent his mum, the dotty ‘Dame Dolly,’ from being evicted from her cottage at short notice. On his journey, he meets a host of interesting characters

Songs, comedy, colourful costumes and scenery and lots of audience participation is promised.

Wicked Productions are set to leave the audience in a quiver as they return to The Theatre Royal – Margate to stage Christmas pantomime, Robin Hood.

Deep in the heart of his foreboding castle, the dastardly Sheriff of Nottingham is taxing the poor to pile up his gold, whilst imprisoning brave Maid Marion. But the Sheriff hasn’t banked on arrow slinging hero Robin emerging from Sherwood Forest to target the hand of Marian and outwit the villain’s plans. Can Robin save the day with a little help from Silly Willy Scarlett, Dame Tamara Tuck and his plucky Merry Folk?

The Boombox will make a welcome return along with a gaggle of ghosts to hinder the quest to rescue Maid Marion.

The panto runs from December 17 to January 2, excluding December 20 and Christmas Day.

Find more and book at www.margate-live.com 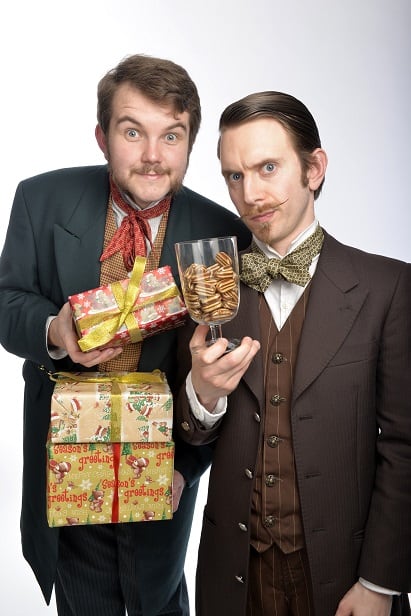 The time-travelling magicians crash into Christmas with a show full of family fun, festive frolics and fantastic facial furniture.

Little Red Riding Hood will be on   Minster Village Hall from December 1-4.

Minster Playhouse present the show by Tina and Robert Burbridge. Curtain up is at 7.30pm with a 2.30pm matinee on the Saturday.