Work has started on the former Margate Marks & Spencer building to create a base for the MargateDigital project.

The £750,000 project is being led by Thanet council following a grant from the Government. The grant was made under the Towns Fund from the Ministry for Housing, Communities and Local Government.

Margate was one of more than 100 towns in England given a share of an £80million pot to kick start regeneration projects.

The money will be spent on removing asbestos and renovations to the roof of the building. The project is due to complete by Spring 2022.

The preliminary work lays the foundations for the MargateDigital project,  after its bid to the Levelling Up Fund was successful. The £6.3m bid includes match-funding which will bring the 53-57 High street building back into use as a specialist industry-focused centre on the high street.

The Margate M&S has been shut for some 14 years. The building freehold was bought in 2006 by Thanet council for £4.5 million with grant funding. It has since been used by Turner Contemporary and then Store 21 until its closure in 2017. 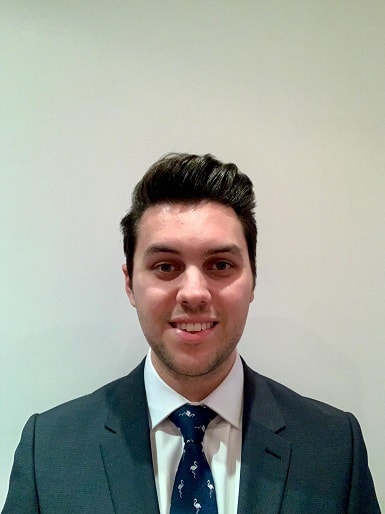 Cllr Reece Pugh, Cabinet Member for Economic Development at Thanet District Council, said: “I’m delighted to see work commence on this building, which comes hot on the heels of the successful bid to the Levelling Up Fund. Together with the EKC Group this building aims to create 2,000 sq m of cutting-edge, industry-relevant training space which will focus on digital technology. The project also incorporates The Margate School, which will offer Higher Education provision focused on Art and Design and provide a range of industry support.

“Starting to prepare the building is a crucial first step in realising this project which will have a huge impact on the town, linking local businesses and helping to increase footfall on the high street. I’m looking forward to following its development as it becomes a prominent building on Margate’s highstreet once more.”

The current work is being delivered by Kent-based construction company, Bauvill.

A Bauvill spokesperson said: “Bauvill are thrilled to have been awarded this contract and honoured to be part of the foundational renovation programme led by Thanet District Council. Bauvill were recently accoladed as a Top 100 Sustainable Growth company in Kent, coupled with the recent award of this project in Margate is testament to the company’s vision and dedication to providing Kent’s built environment with exceptional local construction services. We look forward to working with Thanet District Council on this project and supporting the future growth of Margate’s high street.”

Margate was visited recently by the Government’s High Street Task Force which is providing support to towns across the country. Initial feedback from the visit confirmed that key buildings, such as 53-57 High Street, will play a big part in the reimagining of the high street in Margate.

Local businesses who would like to tender for contracts as part of projects focussing on regeneration in the district, including those that make up the Margate Town Deal, should register with the Kent Business Portal where business opportunities or tenders will be advertised.