The first of the two artists to be showcased as part of the new singles series is Cliftonville based songwriting producer Bruno Bingley aka  Bruu. 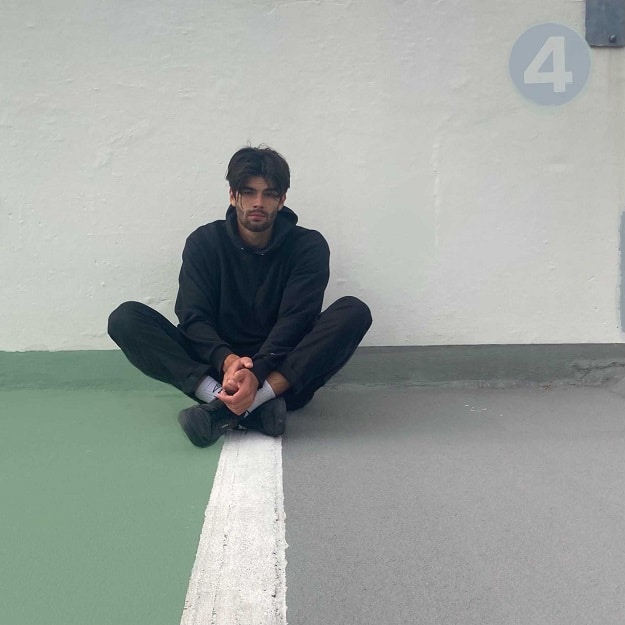 His creative output has been influenced by artists such as Amy Winehouse and Nora Jones, as well as the alternative hip-hop of Frank Ocean, Brochampton and Tyler the Creator.

Talking of his single ‘Wait for You’ Bruu said:”‘Wait For You’ is an experiment in a more alternative pop sound. Even though instrumentally, it’s a little different, sonically it fits my sound and creates the feeling I want to convey.

“It’s about the desire to support someone and help them grow into who they want to be but also the anxiety about that transformative time. Everyone needs someone sometimes to tell them to be brave and try new things. This is what ‘Wait For You’ is about.”

The second artist is Broadstairs based songwriter Eliza Lovise, who draws inspiration from  artists such as Bjork, Mitski and Radiohead.

The 16-year-old has released single ‘I Lie In The Sun.’ She said: “The song is about being satisfied with a simple life. I wrote it during Summer to express how difficult it was to find contentment in the little things when I longed for so much more”

Arts Education Exchange works with children and young people in Thanet with community education through the arts. Every year 35 participants engage in year- long projects with creative tutors.

Tonetic Record’s output is recorded at an in-house studio in Northdown Road and is produced by Tom Postgate and Joe Brunton, two talented graduates from Canterbury Christ Church’s Music School. Songs are produced on a Saturday and then mixed on the Sunday.

New imprint label head, Spencer Enock said: “We want to empower young people to forge successful careers in the music industry and showcase what they are capable of when given the opportunity.

“I think these first two songs show what amazing songwriting talent there is in Kent as well as our commitment to helping them realise their vision regardless of genre.”