Thanet high-technology company Adani Ltd has held an official opening for its site in Manston.

North Thanet MP Sir Roger Gale MP was the master of ceremonies for the opening and was joined by the Mayor’s of Ramsgate, Broadstairs & St. Peters, and Margate and the CEO of Dover port Doug Bannister.

Adani staff and guests were welcomed with speeches by Jim Hardy and sales director Rob Keeler, before handing over to Sir Roger who spoke about his belief in the firm’s vision, products, and capabilities.

Adani manufactures and supplies X-ray technology to everywhere from museums where unique scanners help specialists to discover hidden images behind existing art work to body scanning equipment used by the prison service to track down contraband being smuggled inside prisoners’ bodies. 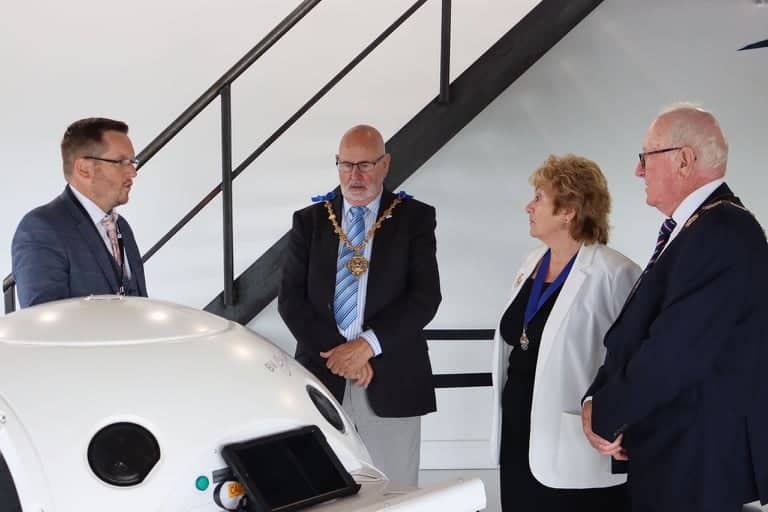 Following the  ribbon cutting there was a demonstration with the UK technical team introducing the company’s BV Range and Conpass Smart TR where guests were stunned by the quality of the images.

CONPASS SMART TR is a body scanner developed by ADANI Ltd specifically for the UK Ministry of Justice to meet their requirements to detect the threats on and also inside of inmate’s bodies. It is capable of detecting anything that should not be on or in the body. The BV baggage screening solutions scan personal belongings and baggage and are equipped by the latest artificial intelligence software to automatically detect threats.

Next came the DTP 200LVB, vehicle and cargo screening systems with drive through portals that show a complete image inside of vehicles and cargo. Equipped with the latest mathematical algorithm capabilities, including automatic detection of people, these are to help fight against people smuggling.

This was of particular interest to Doug Bannister as the CEO of a port which handles 6700 large vehicles a day.

Thanet dad-of-one Rob Keeler said: “Mr Bannister was suitably impressed and asked many questions about the game changing technology. It was a genuine pleasure for us to see how LINEVADANI products amazed, thrilled, and interested our esteemed guests. Mr Bannister left with a smile, our brochure, a pocketful of our business cards, and a mind full of the possibilities our scanners can realise.” 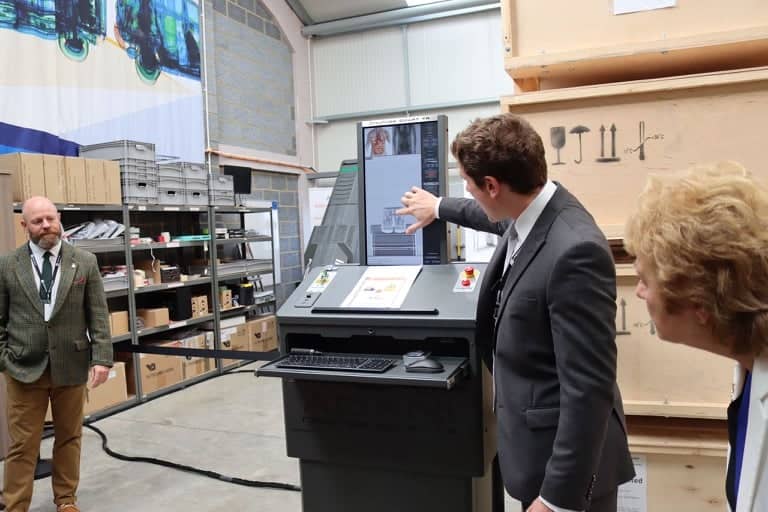 Rob is a Counter-Terror and Security x-ray Detection Specialist who was in the  Submarine Service in his 20s before transferring to the Army and serving for 15 years, including as part of the Manston Armed Response team.

Adani body scanning equipment is being used across the closed male estate in England and Wales, as part of a £100 million package to boost security in prisons and crackdown on crime behind bars. 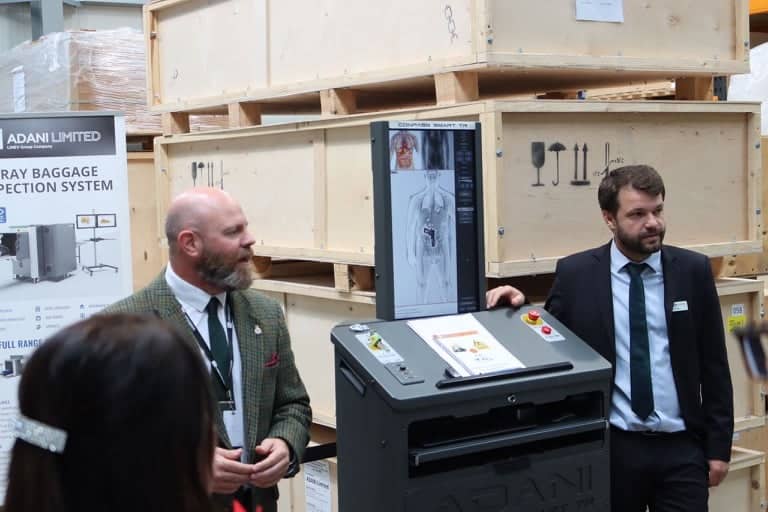 The 74 scanners, developed specifically for the Prison Service, allow staff to instantly identify whether prisoners are smuggling illegal contraband items within their bodies. The scanners have picked up Spice, morphine tablets, mobile phones, SIM cards, phone chargers and tobacco. These illegal items would have been destined for the prison wings, fuelling the illicit economy that drives debt and associated violence. 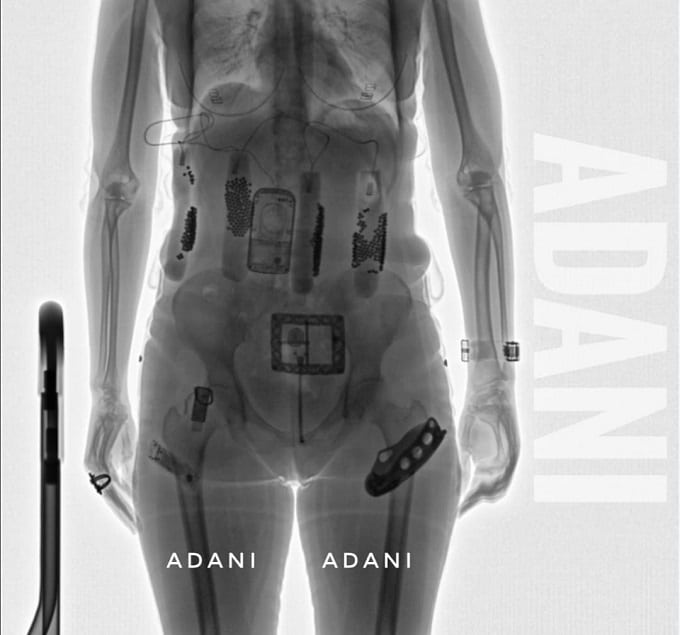 “Our new scanners help us keep out dangerous and illegal items from prison that means our staff can create a better environment to get offenders off drugs and into work – which is the key to reducing reoffending.”

Find out more about Adani Ltd by emailing Rob Keeler at rk@adanisystems.com