Due to the pandemic putting it on hold for a year, it was an extra special moment welcoming pupils, teachers and families from the area to play football at the school once again. 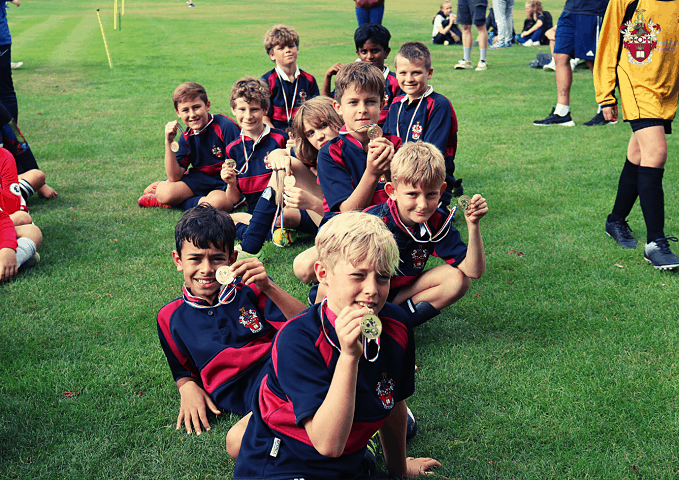 The event started at 9.15am with an introduction from the school’s Head of Junior PE and tournament organiser, James Marsh and then the first games kicked off at 9.30am promptly.

The weather was perfect for football and the atmosphere was supportive and jovial from the spectators on the side-lines. On the pitch all schools demonstrated good team play and there was a friendly competitive edge.

In total there were 16 games played throughout the morning, with lots of goals and excitement. 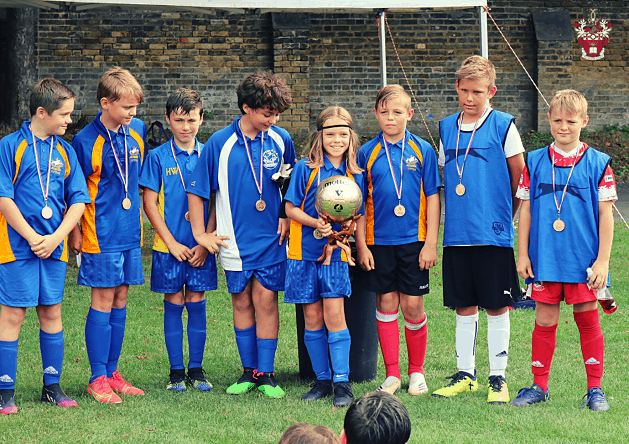 At the end of the tournament the overall winners were Upton Junior School. They edged out the competition to take the coveted golden ball trophy and were worthy winners on the day.

St Lawrence College is looking forward to next year’s tournament and hopes to make it an even bigger and more successful event.