The family of Sarah Everard have issued a statement following the sentencing of a former policeman who kidnapped, raped and murdered her.

Wayne Couzens, 48, has sentenced to a ‘whole life’ prison term at the Old Bailey today (September 30).

The 40-year-old, from Deal, used his police officer role to falsely ‘arrest’ Sarah before driving her to Kent and carrying out his horrific crime.

Couzens abducted Sarah while she was walking from Clapham to her home on March 3.

He drove her to an area near Dover, raped her and strangled her, He then burned her body inside a fridge at woodland near Ashford before dumping her remains in a pond.

He was arrested on March 9. Police carried out major searches in the hunt for evidence, including in Sandwich.

Following his whole life order sentencing today, Sarah’s family said: “We are very pleased that Wayne Couzens has received a full life sentence and will spend the rest of his life in jail. Nothing can make things better, nothing can bring Sarah back, but knowing he will be imprisoned forever brings some relief. 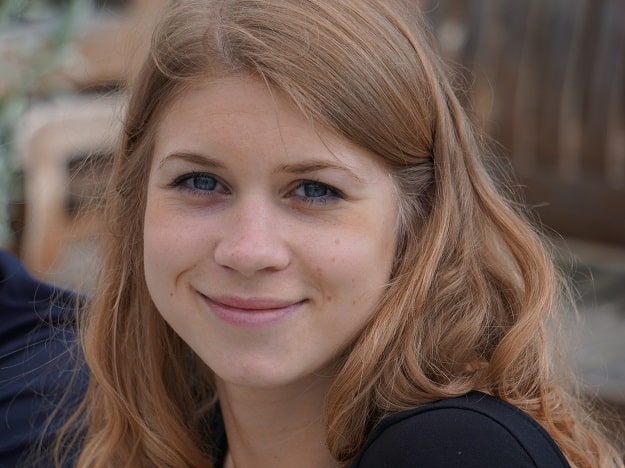 “Sarah lost her life needlessly and cruelly and all the years of life she had yet to enjoy were stolen from her. Wayne Couzens held a position of trust as a police officer and we are outraged and sickened that he abused this trust in order to lure Sarah to her death. The world is a safer place with him imprisoned.

“It is almost seven months since Sarah died and the pain of losing her is overwhelming. We miss her all the time. She was a beautiful young woman in looks and character and our lives are the poorer without her. We remember all the lovely things about Sarah – her compassion and kindness, her intelligence, her strong social conscience. But we especially like to remember her laughing and dancing and enjoying life. We hold her safe in our hearts.

“We are immensely grateful to the police and legal team who worked on Sarah’s case. We cannot thank them enough for their meticulous and painstaking work and for their constant support. We also send our heartfelt thanks to our family and friends for comforting us through this terrible time.”

A statement from the Met Police says: “We are sickened, angered and devastated by this man’s crimes which betray everything we stand for.

“Our thoughts are with Sarah’s family and her many friends. It is not possible for us to imagine what they are going through.”

John Apter, National Chair of the Police Federation, said: “I have not commented during the judicial process but now Couzens has been sentenced I can. This predator is an absolute disgrace to the police service, and I am totally ashamed that he was ever a police officer.

“I am proud to carry a warrant card, but this vile individual’s abuse of that authority has cast a shadow on all those who work within policing. He has brought disgrace to our uniform.

“The way he took advantage of Sarah’s trust makes me feel sick to the stomach.

“No sentence will ever ease the pain for the family and friends of Sarah or undo the terrible damage this disgusting man has done. He doesn’t deserve to have another single day of freedom and I hope every day he spends in prison is a long one.

“My thoughts, and those of all my colleagues, remain entirely with Sarah’s family and friends.”