The Princess of Wales pub in Margate reopens its doors on Friday (October 1) – and customers may recognise the new landlord and landlady.

Former Northern Belle bosses Ray and Sharon Summers have decided to ditch plans for retirement to take on the Tivoli Road/Buckingham Terrace boozer after repeated requests from old regulars.

The couple, who also previously ran the Bellevue in Cliftonville and prior to that the Ruby Lounge, are opening up at 5pm and have a night of live music planned.

And they say to expect everything to be just like it was at the Northern Belle “but bigger.”

Ray, 69, said: “It is about four times bigger than the Belle with a nice big garden. There is a kitchen which means, once we have sorted it out, we will be able to do food. 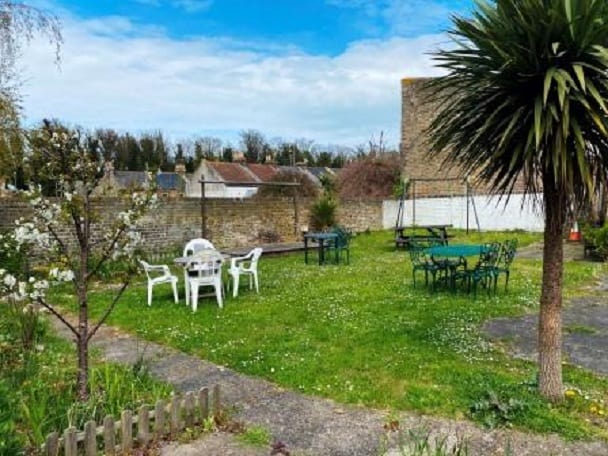 “All the people from the Northern Belle kept phoning us asking when we were going to get another pub. Then this (Princess of Wales) came up and we thought we’d do it.”

The couple officially signed up to take on the Shepherd Neame pub earlier this month. They will be organising live music/entertainment every weekend.

The Princess of Wales pub is part of a row of terraced houses and was built soon after 1863 when the future Princess was aboard the Royal Yacht which anchored off Margate.