Thanet’s Catherine Dekker, 17, has won the title of UK’s National Teen 2021/22 after a competition in July. Representing Kent, she walked away with the crown after competing against girls all over the UK.

She fundraised £1000 for the Alzheimer’s Society and The Christie charity in total. The Christie provides enhanced services over and above what the NHS funds to families who are affected by cancer.

Catherine has organised and hosted several online fundraising events during lockdown the last 18 months and supplied clothing donations, food parcels and care packages throughout Thanet as part of her run-up to the pageant. 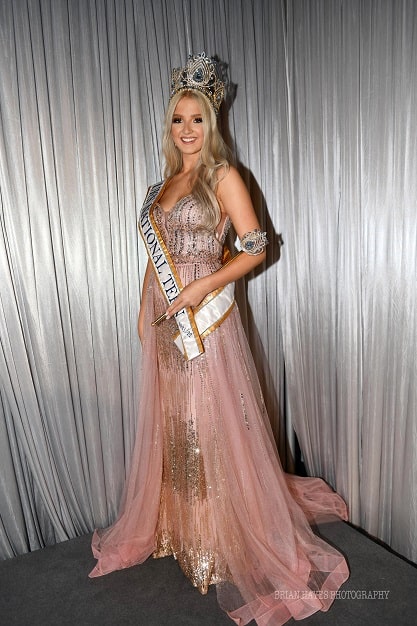 Catherine said: “ I didn’t just win the crown, I won lifelong friends and met the most wonderful people along the way. I would like to thank everyone for their continued support and love.”

Catherine also does informative videos about Alzheimer’s disease on her Instagram channel to raise awareness. She enjoys modelling and is finishing Musical Theatre A-levels next year. 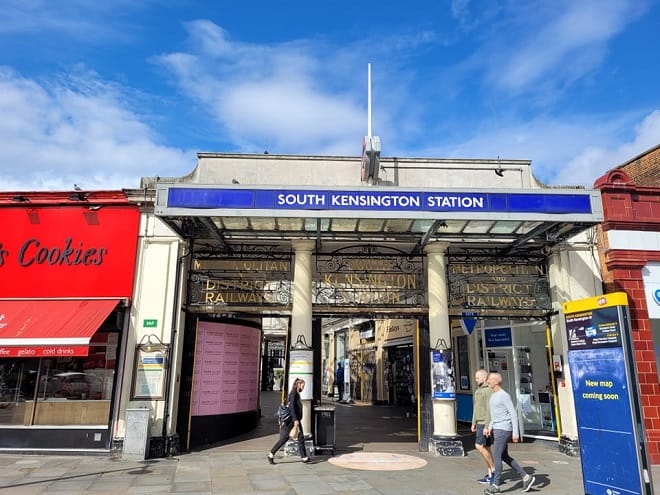 On August 7, I took on the route of the Circle Line underground in London. In typically British summer weather, hopes of a purely sunny day ebbed away a number times each day. I had been prepared for some wet weather although I did need to make an emergency purchase of an umbrella within the first 30 minutes. 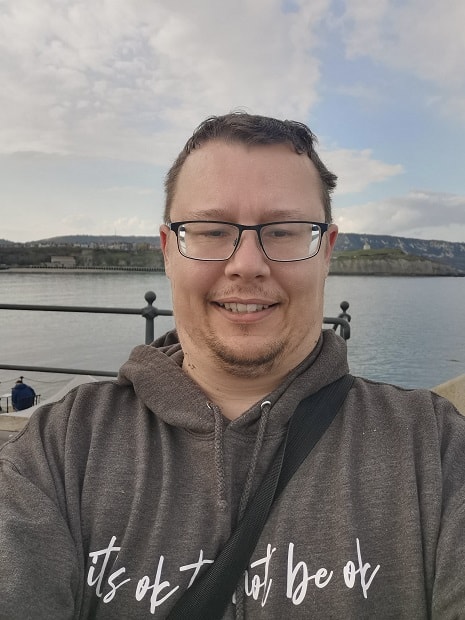 Considering I was raising money for Mind, the mental health charity, my mental state was soon to be tested when not only taking a wrong turn in Farringdon but also misjudging a puddle to be less deep than it actually was. Getting soaking wet feet and having to walk for a short space of time will leave you feeling uncomfortable but the idea of walking a whole day is certainly one of numbing inevitability.

The sun god was doing their bit for the next few hours as I reached the relevant stations and every so often my Fitbit informed me of hitting the 10, 20 and 30k steps. I reached the 30k mark at Victoria Station, my intention was to reach 40k steps but that was possibly a very optimistic total. 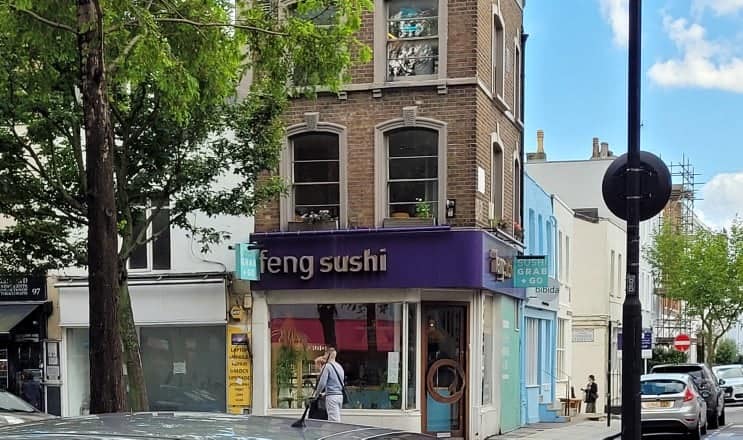 As the morning started with rain, the evening would follow suit. Temple saw the spitting of rain, Blackfriars would unleash the pressure shower of rain but with no shelter from the buildings. The home straight of stations as I reached Cannon Street, the legs and the feet were starting to ache and mentally it was starting to have an effect. After some orange juice and a chocolate bar, a seemingly small pick me up seemed to get me going and by 8.30 in the evening the finish line was in sight and the total steps around 46841 that saw a total of 21.14 miles walked. The final steps total by the time of getting back to the hotel, finished as 47,131.

In total I managed to raise £285 for Mind mental health charity and a personal total raised of £435, a big thank you to all those who donated and supported me along the way. Despite everything distance and weather wise, I might well be walking another tube line route.

The Rotary Club of Thanet 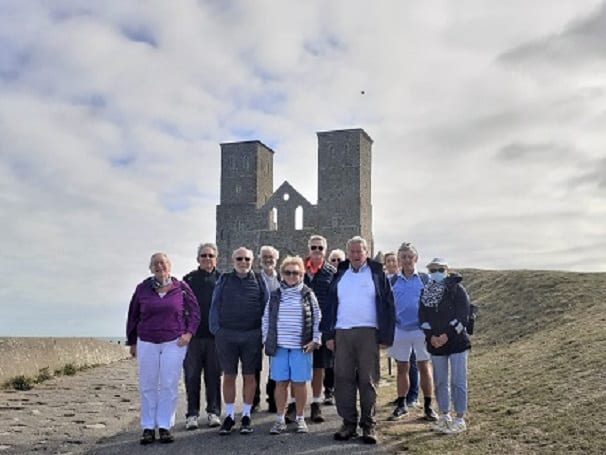 Only a few days left now before our charity walk which runs from September 18-19. Join us to raise money to help our three main charities: Pilgrims Hospice, Millmead Children’s’ Centre and Porchlight plus other local charities through our Cinderella Charity Fund.

Our picture is from a previous walk, showing Rotarians and friends setting off from Reculver Towers.

Follow the link and find out more about how you can come with us on our adventure around our Thanet coastline and how we help local and international charities…as well as having a great time.

All of our hardworking volunteers received positive comments from a very generous public, with £451.65 raised which is a great amount and is hugely appreciated by us all at the RNLI.

Sincere thanks to the public of Ramsgate, and also the RNLI Face 2 Face Team who joined in with the Fundraisers as part of the One Crew ethos of the RNLI. Thanks also to the RNLI Ramsgate Shop for all their help during the day.

The RNLI is solely funded by public donations and without their support we could not continue to save lives at sea.