A Wondrous Place, showcasing art from those on the ‘margins of society,’ is being held in Margate.

A Hope Tree will be built at Margate House – former home of artist Lana Vanzetta who sadly died last year -a new anthology will be presented at Turner Contemporary and a life drawing session will be held.

The event is organised by Ramsgate resident and artist Dean Stalham and by the Stretch arts charity- which works with marginalised groups including those who are homeless, in prison and prison and care leavers.

They say: “Outsider artists will unite to prove that there are more of us looking in than those looking out. The barriers and the walls that currently divide us need to come down.”

Former Bugsy Malone star Donald Waugh, who took part in Stretch Outsiders Prison to Pavement exhibition in Margate in 2019, will be teaming up with the organisation again for the Hope Tree project. This is being held at Margate House (the Ruskin building) 39-41 High Street and opened on August 23, running until September 23.

Dean said: “We are going to build a tree from recycled wood. This tree will become the Hope Tree.

“With our partners, The Ramsgate Art School, The Salvation Army, SCT from The Spitalfields Crypt Trust, Poetry In Wood, Sister Space and Campaign Kent, we will be creating ‘leaves’ that will represent messages of hope. They will be messages that will re-imagine the future, that will help take us out of these dark times. 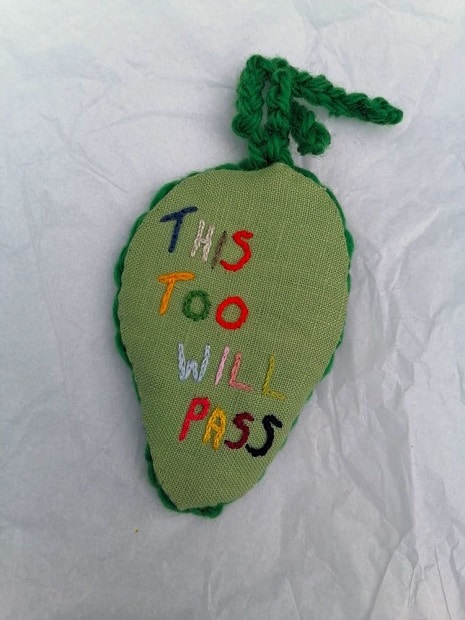 “These ‘leaves’ will be placed on the tree at a special gala evening on the September 23.

“We need leaves of all shapes and sizes – with messages of hope.” 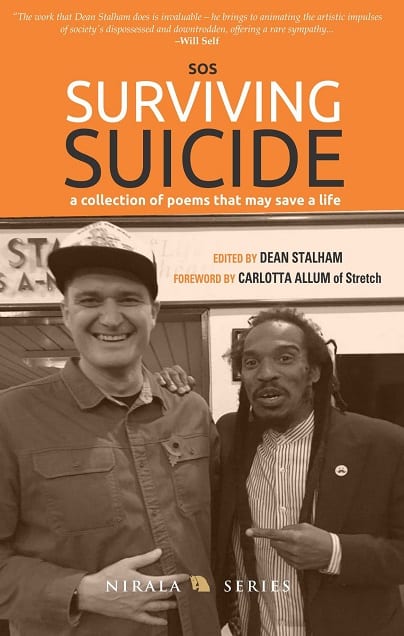 On September 3, anthology SOS- Surviving Suicide will be presented at Turner Contemporary.

The event in the Foyle Rooms, which starts at 7pm, shares the book of 60 poems from across four continents including works by Benjamin Zephania, Jeremy Reed and Kirsty Allison. Entry is free. 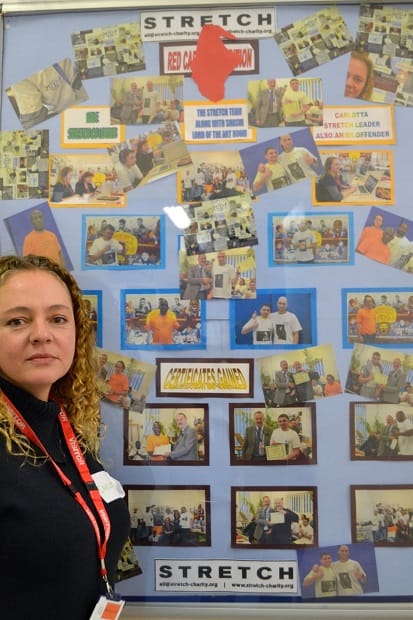 On September 7,9 and 14 there will be life drawing sessions overseen by Stretch charity  leader Carlotta Allum.

There will have 20 easels per each two- hour session.

All of the models for the sessions will be from the Margate homeless community and the Pavement to Catwalk project.

Places are limited and need to be booked by emailing stretchme@mac.com or by calling 07887923264. 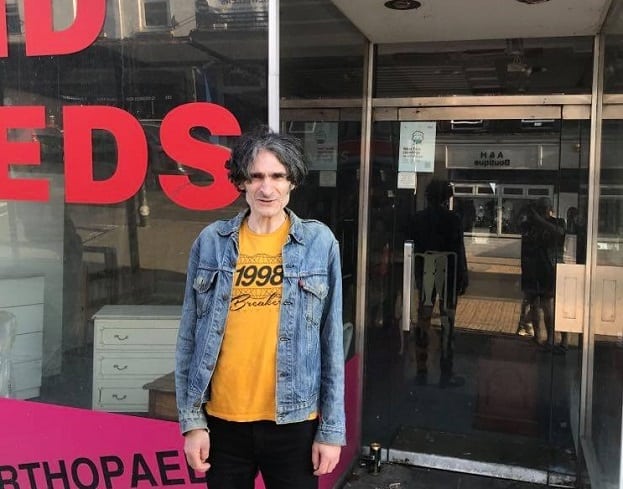 John, a former gallery assistant, spent much of 2019 on the street after being evicted via a section 21 order from his Cliftonville home.

He worked with Stretch charity that year and exhibited works in a Prison to Pavement event.

John has a degree in fine art and spent some 12 years as a gigging musician.