A former Winter Gardens chef who was made redundant last October due to the covid-19 crisis will be opening his mobile pizza business at a new base in Cliftonville from next month.

Jools Moore, who has lived in Margate for three years, decided to take the plunge into self-employment after his job at the Winter Gardens came to an end. He is one of a number of small businesses who have managed to grow despite – and sometimes because of – the covid restrictions imposed over a period of 16 months.

He bought an old Piaggio Ape which houses a pizza oven in the rear compartment and has been renovating the trailer it sits upon.

Named Mia Papa’s Kitchen – after daughter Mia and himself as her Papa – Jools started trading at Northdown Brewery, making pizzas on a Saturday night to support the brewery’s tap room customers. This has gone from strength to strength, building up a loyal following. 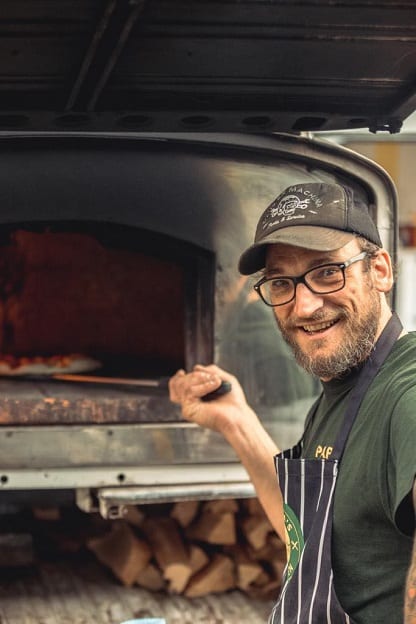 Then Jools, 45, bought a transit van, gutted it and built a prep kitchen inside.

He said: “This has given me somewhere to make the pizzas in all weathers and it is a safe environment.  My kitchen at home and the mobile prep kitchen have been given a 5 star rating from Thanet council which I’m very proud of. It also gives my customers the safe knowledge that everything is being done correctly.

“I’ve been a chef for 25 years and a head chef for 15 of those in some of London’s top corporate directors and staff finding kitchens and have a passion for fresh food, made well, using good ingredients.

“My standards are high and I carry that forward in my pizzas and the toppings I make for them, creating some amazing flavours in the process. 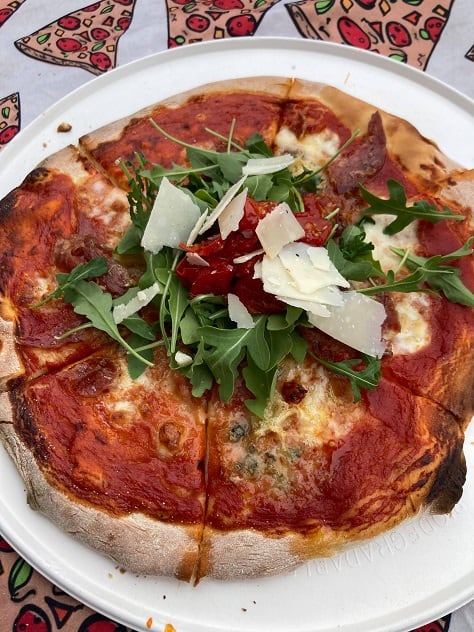 “Over the summer I’ve been trading at the Northdown Brewery on Saturdays and at the Tap Room / Banks pub in Cliftonville in the week and have had a few private functions. In late July I did my first big event for Malle London’s motorcycle event at Grimesthorpe Castle called the Malle Mile. My family, friends and I served over 1,300 pizzas to the hungry campers over the weekend and it was huge success.”

With the summer drawing to a close Jools has been looking ahead at how best to trade in autumn and winter – and this has resulted in a great new partnership. 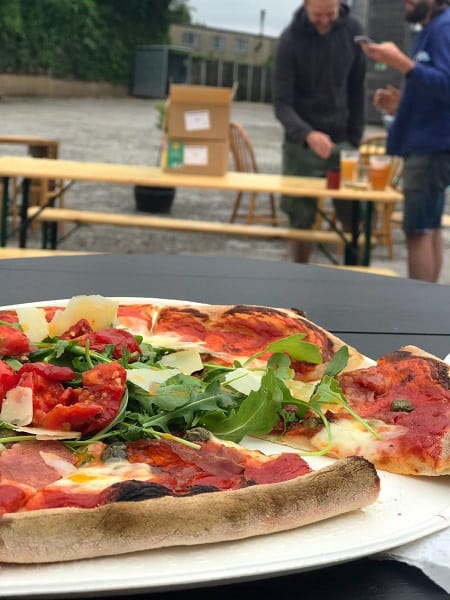 The dad-of-one said: “For the last few months I have been in secret talks with the owners of Batchelors Patisserie on Northdown Road in regards to me opening my Mia Papas Kitchen there in the evenings.

“I am super nervous, anxious and proud all at the same time to announce that starting from September 6, Stu and Gill of Batchelor’s Patisserie have allowed me to run my business from their premises in the evenings. 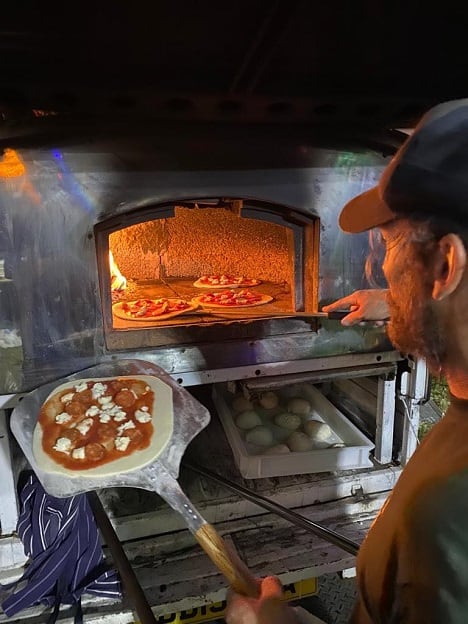 “When Batchelor’s close, an hour or so after Mia Papas Kitchen will open. I will open from 5pm-10pm Monday to Friday with last orders at 9.30pm for pizzas.

“And it’s not just pizzas, I’ll be doing some starters, salads and desserts as well with Northdown Brewery and Xylobrew beer and wines from Kent to enjoy with your meal. This is going to be a three month trial. If it’s successful I’ll carry it on with Gill and Stu’s blessing.” 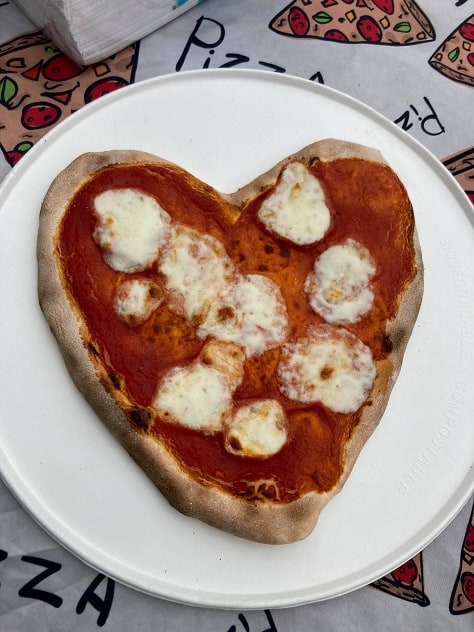