Sandwich Technology School is celebrating another set of A Level results with their Year 13 students, which continues the trend of year-on-year improvements.

Head teacher Tracey Savage said: “I am so proud of the students who have, across their two-year course, had to contend with disruption and uncertainty, yet have shown grit, determination and hard work to triumph with a set of A Level results that are simply superb.”

The exam results have been determined through a robust process of multiple assessments that have been evaluated by teachers, rigorously moderated and cross-checked in school, and then subjected to further scrutiny and sampled moderation by the exam boards.

Tracey added: “I must thank the staff at STS who have, for a second year, worked hard to ensure that the students have received both the guidance and support they needed in exceptional circumstances.  The procedures we have carefully implemented this year mean that I am confident that the students have again received grades that they fully deserve and are a true reflection of their ability, commitment and application of study.” 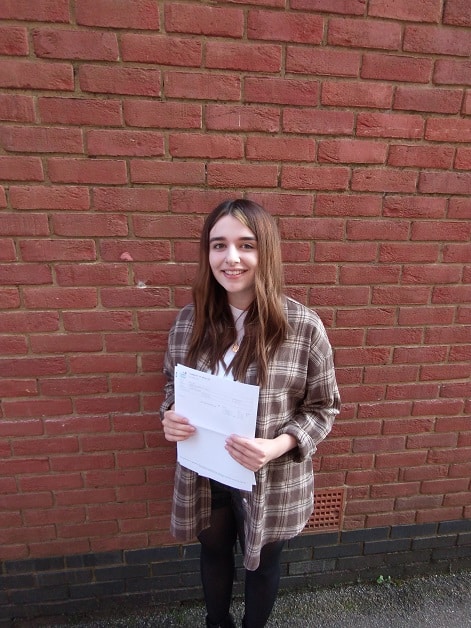 Izzy Woodland achieved two A*s (English Literature and Film Studies), a Distinction* in Performing Arts and an A in History, and is going to study English at the University of Sussex. 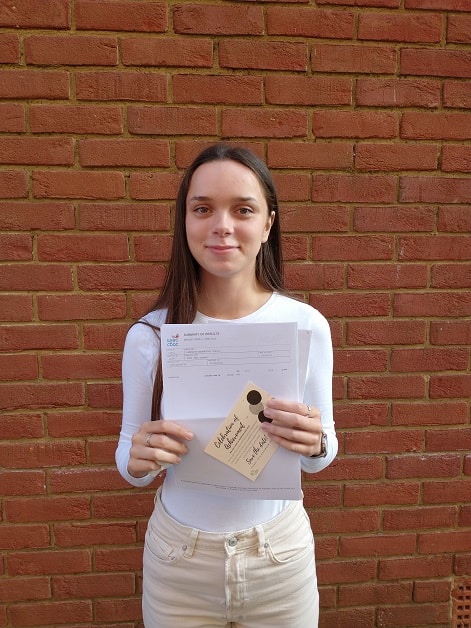 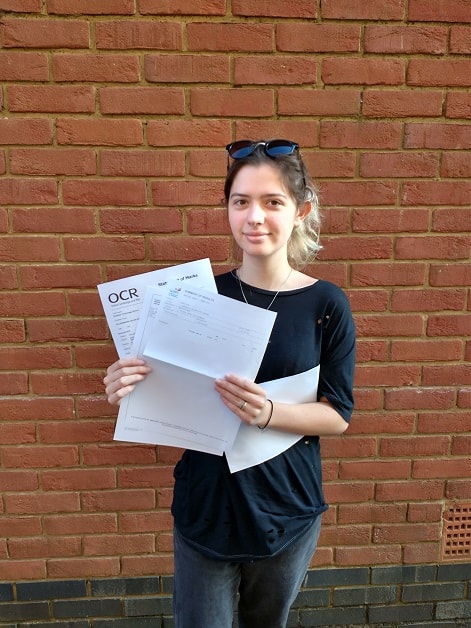 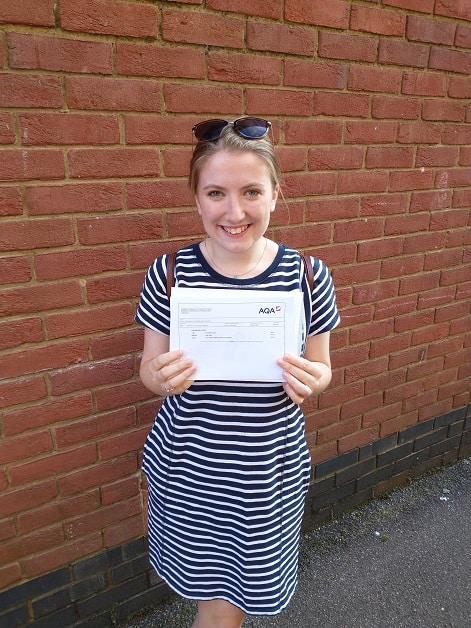 Charlotte Rendle achieved two A*s (in Textiles and History) and an A in Psychology and is going to study History at King’s College, University of London. 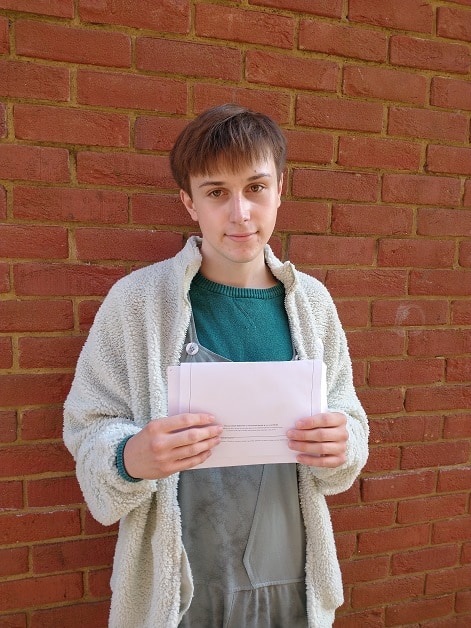 Harry Messenger achieved an A* in History, an A in Textiles and a B in English Literature and is going to study Art and Design at the University of Creative Arts in Canterbury.

The school’s Football Academy also had success with three standout students – Harry Ashmore, Abbie Potter and Jasmin West – all achieving a triple Distinction* (the equivalent of three top grade A Levels).  Harry and Abbie are both going to the University of Kent to continue their studies related to Sport, and Jasmin is going to college to pursue her love of Photography.

Graham Webb, Head of the Chelsea Football Academy, added his congratulations, saying: “The students have worked so hard and I couldn’t be more pleased with how well they have done.”

Maria Stone, Head of Sixth Form, has been impressed by the resilience the students have shown throughout the Sixth Form. She said: “These young adults have faced two years of education unlike anyone else before them.  I am full of respect at how they managed to stay focused and rise to the challenges with which they were presented.

“These wonderful results are their reward.  I sincerely hope they have a fantastic time at university or in whatever the future holds for them.  They deserve success.”