A Margate dad-of-three who spent six years struggling with drug addiction and crushing anxiety is on a mission to help others who find themselves in a dark place.

Craig Harker, 34, changed his life this year after ending up in hospital just days before his 34th birthday. With help from We Are With You counselling service and through discovering a love of running, Craig has found a way to cope with the anxiety and leave drugs behind.

Now he is running 5k every day this month to raise money for dedicated SOS mental health hotline phone boxes so others can get the help they need at the most desperate of times: 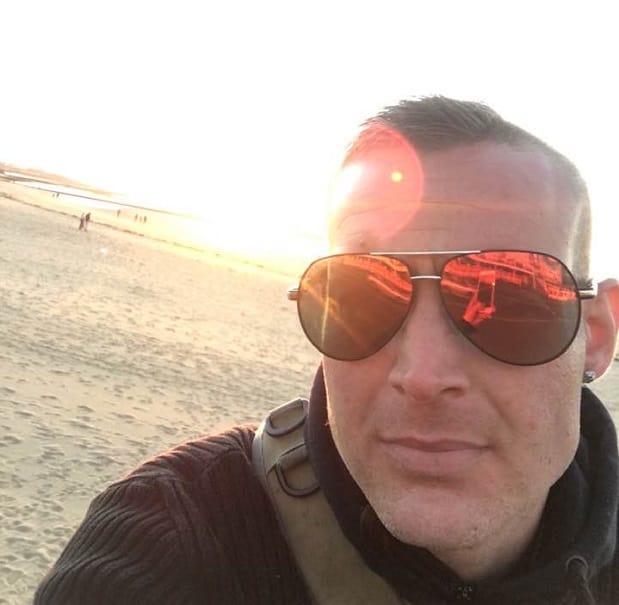 Craig Harker was in a dark place, struggling with addiction, pushing friends and family away, feeling alone with anxiety levels spiralling.

He was taking half an ounce of speed a day, living in garages and tents or sofa-surfing and despite desperately trying to get help he could not find the services he needed.

His six year addiction followed a relationship break up and lack of access as a father, resulting in his life hitting rock-bottom.

Craig, from Margate, said: “It got too much. I didn’t know who I was anymore, I didn’t know how to act around people. At the time I thought it (speed) helped me to cope with the heartache. It was a really sad place.

“I felt so down like I was dying from the inside out. I felt alone and struggled to socialise with my friends and even my family. I found myself hiding away from everyone and I seemed to push everyone away. At the time I didn’t realise I was doing it.”

At one point Craig says he was in a tent at the end of his parent’s garden but felt he could not go to the house.

A turning point came at the end of February this year when he was taken to hospital with a suspected heart attack just days before his 34th birthday.

He said: “I had to chew 5 aspirins and got rushed into hospital to find out it was just an anxiety attack. I was put in a dark room to calm me down. It was scary, no-one was telling me anything other than to concentrate on my breathing, but I couldn’t get enough breathe in my lungs. That’s when I knew my life had to change.”

Craig, who now works as bar manager at the Walpole Bay Hotel, was diagnosed with anxiety and put on medication – propranolol and sertraline – and told he might have kidney damage.

But the experience was also the first step to finally getting help with a follow up GP appointment and access to a mental health nurse who pointed Craig to organisation We Are With You (now rebranded as With You) which offers support for issues with drugs, alcohol or mental health.

For Craig this resulted in 1-1 professional help with a four week counselling course with the service.

He said: “It felt like someone had turned the light one. It is so simple with a ‘stop’ technique where you recognise the negativity and know what happens from previous experience. Instead of letting your imagination run away, you stop, evaluate, talk yourself through it.” 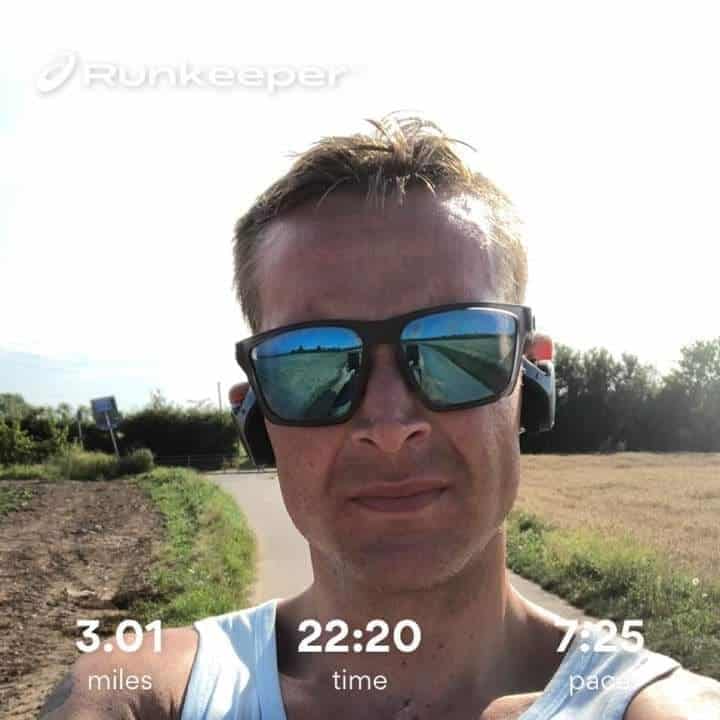 The breakthrough led to Craig taking up running – which has now led to a fundraiser in a bid to help others who may find themselves in the darkest of places.

He said: “At first I felt like Forest Gump, I had never run before, but after about five minutes it felt normal.I ran and ran and wanted to get fitter and be better. I kept pushing myself every day, doing challenges and reaching targets. I feel so happy and emotional when I run. It feels like I have been given another chance.”

Running became a way to raise funds for We Are with You and then, after a down day and a struggle to contact anyone for help,  there came the seed of a new idea to offer immediate help to anyone in desperate need.

Craig said: “I was trying to find a phone box to call the Samaritans. After two hours I finally found one and then my heart sank, there was no dial tone and it was full of cobwebs.

“I was thinking ‘where do I go now?’ I found myself on top of the cliff wondering what to do but I managed to pull myself together. Anxiety will never go away but I can now deal with it and understand what the triggers are.

“But it made me think there was nothing out there to help and when you can’t get that help, where do you go? There isn’t enough money to fund mental health services and people ar struggling. I had tried for a long time to find help, I was on a waiting list at mental health places and went to my doctors but ended up with whale music and advice to drink herbal tea. 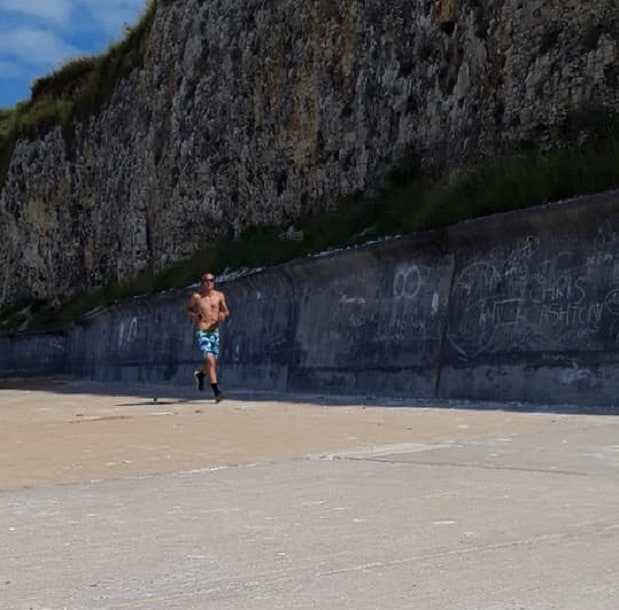 “I feel that someone needs to speak up. When people are in a difficult place they could phone 101 but it won’t be seen as an emergency. I saw a girl on the cliff over the railings and you could see that the police and ambulance staff there didn’t have mental health training.

“When I was in that phone box you could see the lines were still there so, if we can have defibs in phone boxes, then we could have SOS phone boxes. Like a last cry for help, where there is a professional on the other end of the line, someone to talk to and to say ‘this is my crisis’.”

Craig has taken on the challenge of running 5k every day for 30 days throughout this month to raise money to get an SOS emergency mental health volunteer hotline. He is hoping that by sharing his idea, and making a start on the fundraising, others will come forward to help put the plan in action.

Despite still having difficulty eating properly due to his previous drug use, Craig has built up strength with protein shakes and has been running each day, achieving personal bests and aiming to eventually complete a marathon.

Craig said: “You get phones that can put you straight through to things like the AA so why not to Samaritans? Having that voice at the other end of the phone could save a life.” 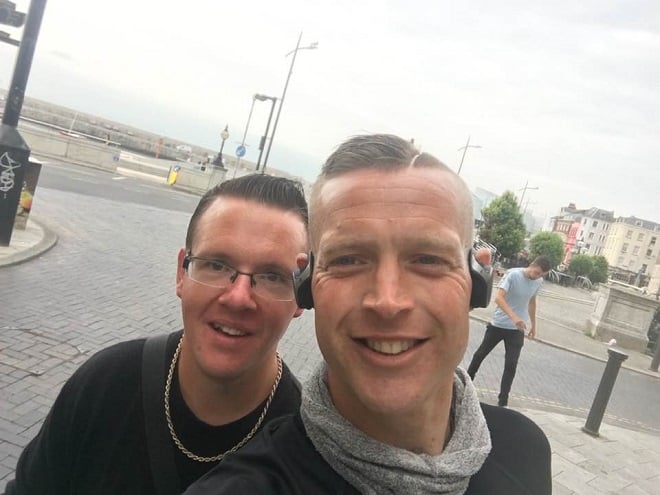 Craig’s friend Martin Douglas is supporting the fundraising bid and urging others to help.

The 33-year-old said: “I nearly lost my best friend because he was struggling. He felt like he couldn’t turn to anyone for help. I don’t want anyone else to ever feel that. Help us to help somebody else in need.”

Find With You for advice and support here