A by-election is being held in Cliftonville East today (July 22) following the resignation of Lesley Game from her Thanet council seat in order to concentrate on her county council role.

Polling stations are open until 10pm and are at: 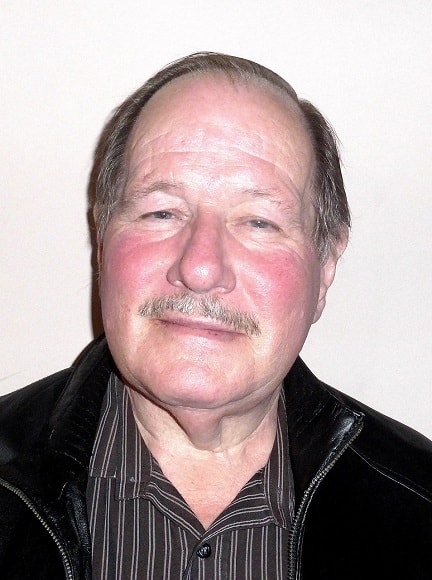 Main career in IT, finishing as a business analyst consultant. Works part-time delivering medication for a pharmacy. Spare time is mainly spent in the garden, playing badminton and golf, and reading, as well as politics. Core beliefs are social justice, equal opportunities, anti-discrimination, wealth redistribution and social housing. 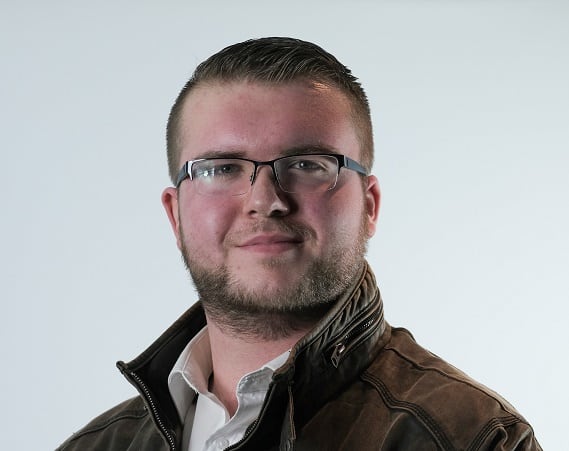 Lived in Thanet for his entire life, attended the Hereson school, and graduated from University.

Works in a local supermarket and has served Deputy Mayor.

Aims to be a voice for the younger generation who are under-represented on TDC. 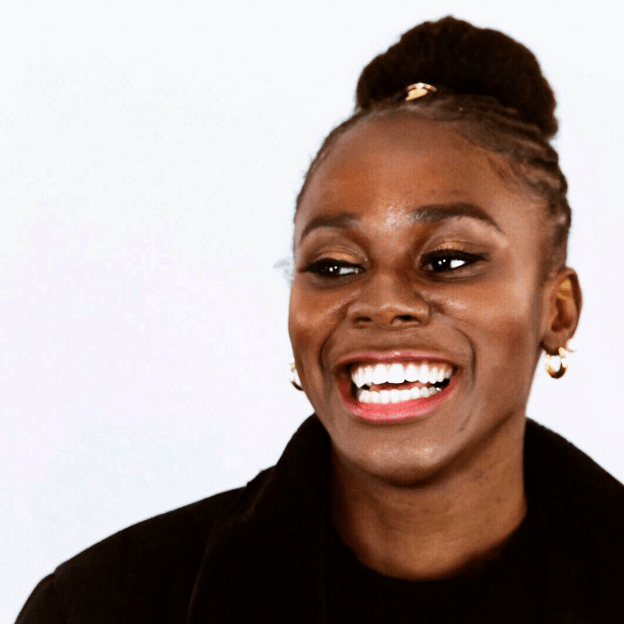 Kandiss Riley will be standing for the Women’s Equality party. The businesswoman is passionate about education, health and anti-violence against women.

She is an intersectional equal rights activist with over 10 years experience of campaigning and community work.