The parents of a severely disabled little girl who is defying medical predictions are appealing for help after the cost of creating a fully adapted home increased by a whopping £70,000 on the original estimate.

She has hypoplasia of the cerebellum – a developmental condition in which the cerebellum of the brain fails to develop properly – and cannot communicate verbally. Ishani also has hyper-kinetic movement disorder which results in uncontrolled and  involuntary movements.

The cerebral palsy caused swallowing problems which meant she could not get enough nourishment and had to have a gastrostomy so that she could be tube fed. 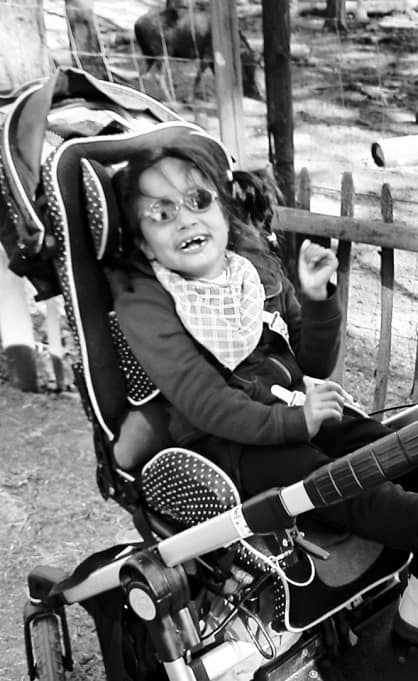 Parents Sarah and Jay, who were both research scientists at Pfizer, say their aim is to adapt the Margate bungalow they bought in 2019 so that Ishani will have the ability for semi-independent living with a series of rooms, connected by hoists, to allow her to move freely between them.

She will have a bedroom, wet-room  and a play/therapy room to allow her the space she needs to grow, develop and carry out her daily therapies. The family are also planning to make their living space open plan, with level access into the garden, so Ishani can easily join her parents and little sister, one-year-old Liana, in day to day activities.

Sarah, who retrained as a science teacher but now works from home helping people with energy bills, says despite the many challenges faced by Ishani she is a “happy and determined little girl.”

She said: “Lots of people say she is a little rock star. She did not get the best start in life and the doctors did not expect much for her, they didn’t expect her to be able to sit up or walk or talk. She is non-verbal but apart from that she has met every challenge, she is incredible.”

When Sarah was six months pregnant the couple received the terrible news that their baby girl was dying in the womb and if she was to have any chance of survival, they had to get her out immediately. 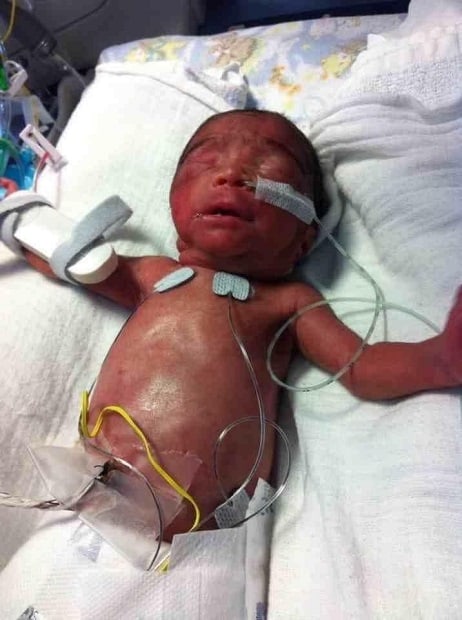 Sarah was blue lighted to Ashford hospital where Ishani was born by caesarean section weighing just 2lb 10oz. Doctors did not expecting her to survive the night but she defied the odds.

She has spent her young life in and out of hospital undergoing numerous operations, including for a cochlear implant, eye laser surgery and the fitting of her feeding tube. Sarah said: “We didn’t especially want the tube but Ishani was malnourished and was so skinny because she was struggling when it came to food. When she had it she was nearly four but still wearing clothes that were 18-24 months.

“She is 8 on August 12 and, despite everything, she has become such a happy little character. It is maybe harder on us as parents because she doesn’t know what she is missing. She doesn’t have friends and she doesn’t talk but she is oblivious to that and we just want her to be happy.” 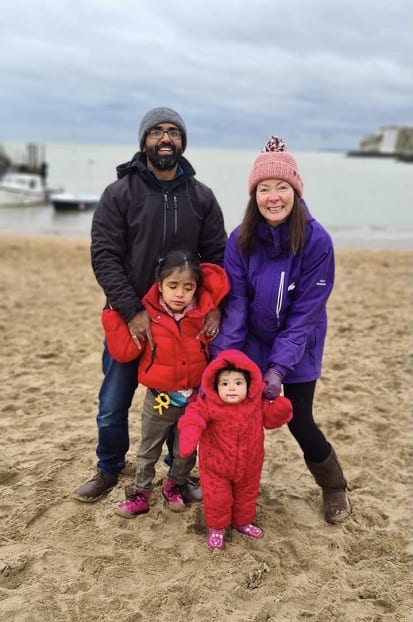 Ishani’s disabilities mean she has to have 24 hour supervision to stop her self-harming due to her sensory impairments. She has no awareness of danger and whilst she is trying to stand, her balance issues and seizures make this dangerous.

She needs two to one supervision as she is intense to manage. When Ishani walks the carer(s) must walk with her to support her balance. New harness tracks in the adapted home would give her freedom to move unaided.

Ishani’s sleep pattern is also disturbed and she will often wake up for several hours during the night, meaning her parents are regularly sleep – deprived.

Jay gets up at 5am to help Sarah and the overnight carer start the family’s day before he goes to work. When he finishes work, he immediately takes over her care until she goes to bed while Sarah cares for Liana. 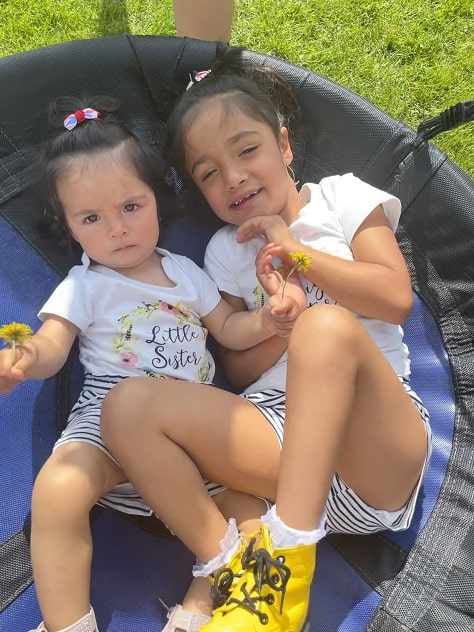 Sarah and Jay spent several years saving to get their bungalow and have it adapted for Ishani’s needs but rising construction and other costs mean the total bill has shot up from £150,000 to nearer £220,000.

Sarah says they have exhausted all other routes including savings, borrowing from family and being eligible for a disabled facilities grant from the council.

She said: “It has taken us years to get where we are.”

Sarah’s mum Dee said: “Everything they do is with Ishani’s future and welfare in mind. It is absolutely exhausting, but the love they show as parents is a joy to see. It has been hard as their income has been greatly reduced and Ishani requires so much, but they have saved hard to adapt and extend the bungalow to give Ishani the home she needs and deserves.

“They were asking for nothing and had self-financed the project, until the building final quotes which were 50% higher than they had been told to expect. They are currently trying to raise further finance, but it has been a devastating blow.”

A fundraising page has been launched to try and meet the extra costs and Sarah says the couple have been overwhelmed by the response. 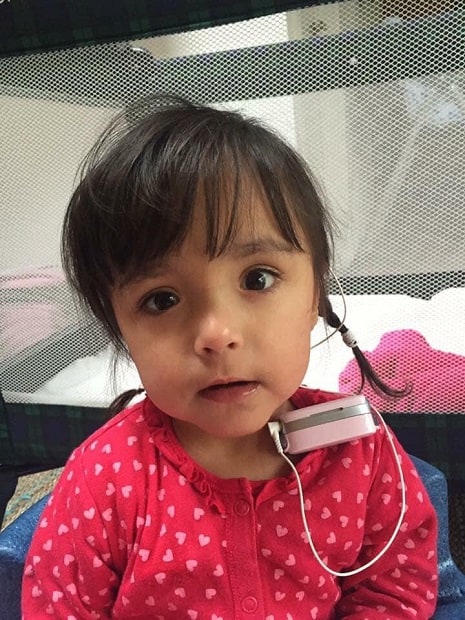 Sarah said: “It has been unbelievable. It has been such a horrible year for everyone but it is so heartening to see this response.”

The fundraiser is for charity Sullivan’s Heroes – which provides grants, support and fundraising to adapt the homes of UK disabled children. The organisation is assisting in the home adaptations for Ishani.