A new book celebrates the Isle of Thanet’s historic printing industry, through the stories of just three of over 100 printing businesses that were based in the area.

It has been completed after Kent arts organisation Appletye received a grant from the National Lottery Heritage Fund.

The book, Print In Thanet, is based on archives from Margate firms The Thanet Press and Martell Press, and the stories of the people who worked there. It also includes the story of Magic Ink, a more radical printing firm run by local man Ian King. The book looks not just at the work of the industry, but also the clubs, social societies and life of the families involved in the firms.

Founded over 100 years ago as part of the Bobby & Co group, The Thanet Press was taken over by Eyre & Spottiswoode when their London factory was destroyed in the Second World War. It became a nationally-important printer with clients including the Royal Family, national galleries and museums, and Government. The Thanet Press site in Union Crescent, Margate is currently being redeveloped, as Tracey Emin’s new studio, an artist print studio, and gallery space. 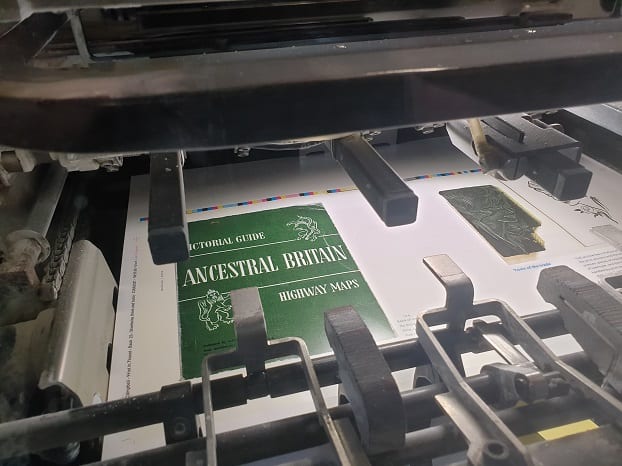 Martell Press, founded by brothers Charles and Henry, was a commercial printer active during the heyday of the Isle’s tourism industry and serving many tourism-related businesses. The company ran a works on the Pysons Road estate. In the later years of the business, Martell Press was based on Northdown Road, Cliftonville. That building is now a coffee shop.

The Print Works project, launched in 2019, brought together young people from Jo Jo’s School of Dance to explore the archive, and learn about printing. It also collected stories from people who worked at The Thanet Press and Martell Press. The Special Collections team at the Templeman Library, University of Kent worked with the project. And Appletye used the project to bring together people from local museums and heritage attractions, to talk about ways to work together locally.

The Print Works project set out to support the young people in making a creative response to the story of printing, and to use their responses alongside material from the archive in an exhibition at the Templeman Library, on the university’s Canterbury campus. Unfortunately, Covid 19 made workshops, a celebratory event, and the final exhibition impossible, so the Print In Thanet book has been produced as an alternative. 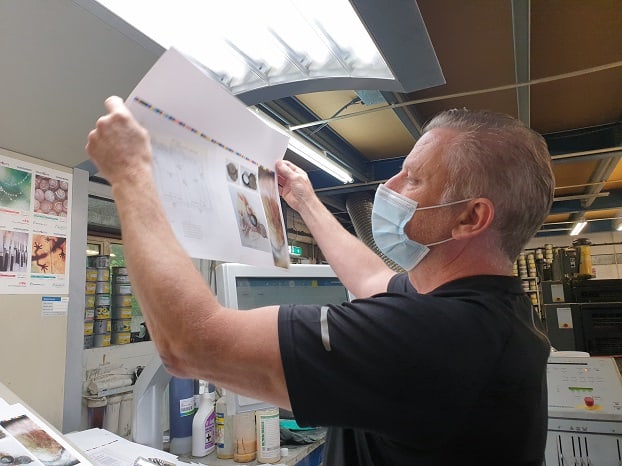 As well as looking at the history of printing locally, the book documents the work that was done through the Print Works project and shares expertise about how to explore archives and local history in creative ways.

The book is available to read online at Appletye’s website from today (12th July), and printed copies are being deposited in Margate Library’s local history collection, at the University of Kent, at Margate Museum and Marine Studios, Margate, and in local secondary schools. Copies will also be sent to museums and archives across the UK who focus on print and industrial heritage, to ensure the Isle of Thanet’s history is no longer forgotten. 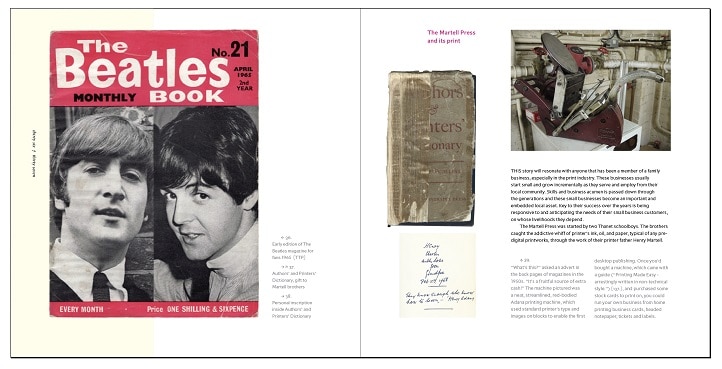 “As we uncovered the incredible personal stories of people who worked in the print, we worked with ideas of memory, attachment, and loss,” says Appletye’s Lorna Dallas-Conte, “and when we started in May 2019, we had no idea how much extra resonance those themes would have by the time we finished.”

“This industry wasn’t just important to the skilled workers at firms like Thanet Press and Martell Press,” says project manager Dawn Cole, “but to their families. It’s great to see all their stories recognised and recorded now, and to think that the people who worked in this important industry are no longer forgotten.” 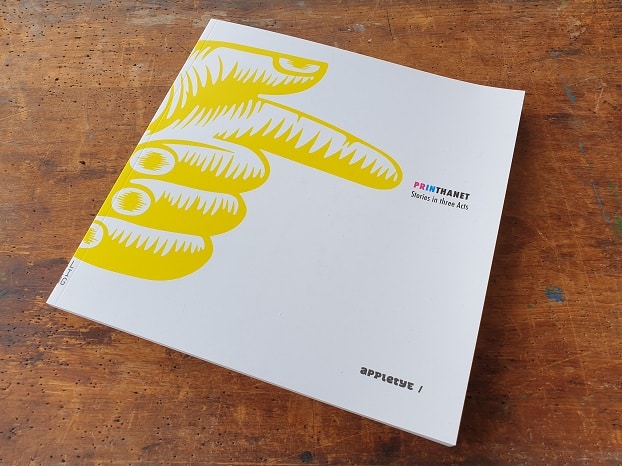