A grieving daughter has set up a fundraiser after the unexpected death of her dad has left her mum homeless and struggling financially.

Steve Mount, from Margate, passed away on June 12, aged just 53. The family still do not know the cause of his death, just that he had felt unwell in the morning and was found by his wife Astra later that day.

Parents-of-two Steve and Astra had been staying temporarily with a relative while they got ready to move to a new home in Ramsgate. They had picked up the keys the day before Steve passed away but Astra had to cancel the move as she could not afford the rent on her own.

Daughter Krystal, 27, says her mum is now moving between her home and that of older sister Amber, 31,  and says she fears her mum’s payment for construction manager Steve’s funeral may also have drained the finances she had.

Sadly Astra also had to have Steve’s beloved four dogs rehomed because of the situation. 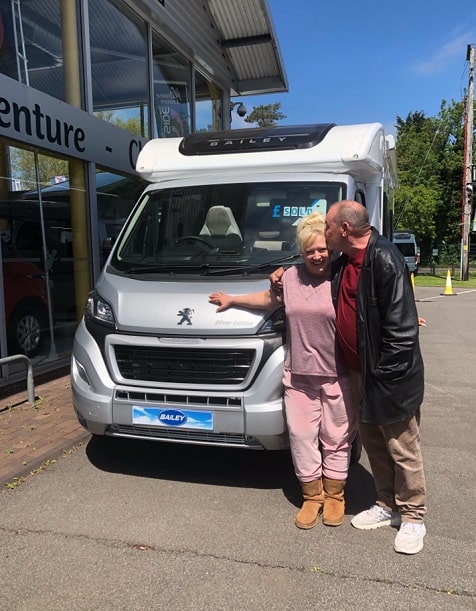 Mum-of-two Krystal said: “My mum’s now homeless and couldn’t keep the dogs. They had been in the process of moving and picked up the keys for the new house the day before mum then found dad.

“Mum and Dad had been together since she was 14 or 15 and married for more than 30 years. She was used to Dad bringing home his wages and then she tried to do everything for the funeral herself because it was the last thing she could do for him. I’m worried about her financially.” 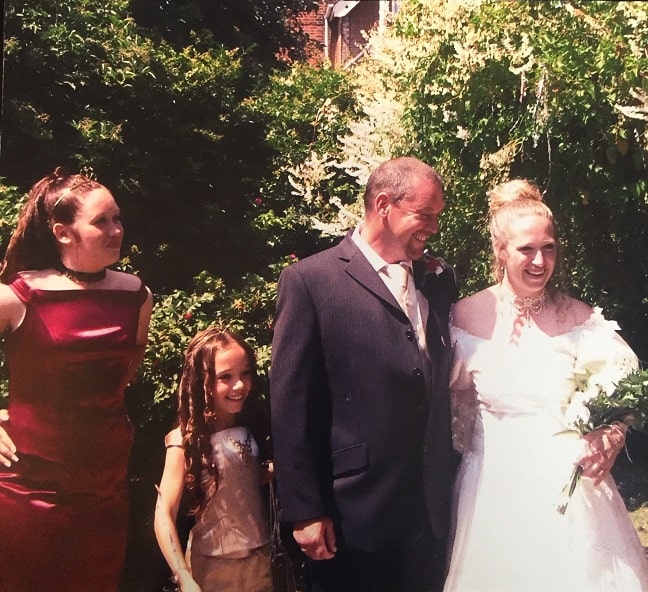 Astra had spent 10 years working as a pharmacist dispenser at Bethesda Medical centre but cannot work at the moment after a double knee replacement.

The family are also still reeling from the unexpected loss of the grandad-of-four,  also ‘grandad’ to two youngsters from a friend of Amber’s who he ‘adopted’ as part of the family.

Krystal said: “He was the optimum of a man, the nicest, strongest person I have ever known. He was the kindest, most caring man – I have never known anyone with a heart as big as Dad’s.

“He was so respectful but so tough and set us, his family, up for life with family values. I can’t fault Dad as a father, husband and grandad.” 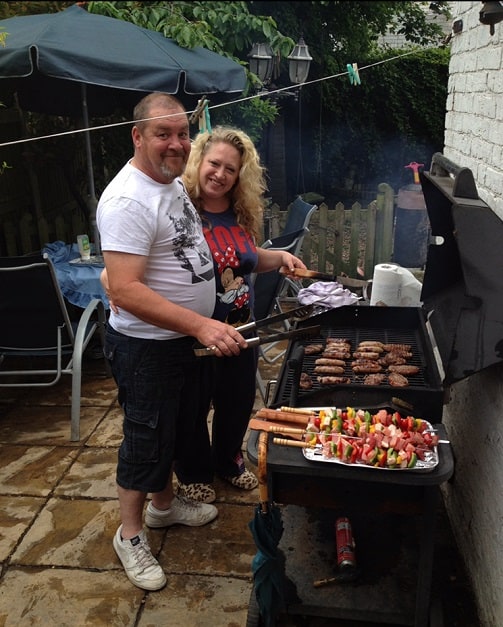 Krystal says adventurous Steve gave the family the ‘best memories’ with days out including to favourite destination Kearsney Abbey and used his position to give hundreds of people a chance at working in the groundworks/construction industry.

Krystal said: “Dad thought the world of his dogs, they were his absolute life. He was quite a private man, apart from for family and his work family. He would work and then come home to mum, see me and my sister and the kids, take us all out at weekends to markets and boot fairs, everywhere, making memories.

“It happened so quickly and we don’t know why, we are devastated, Dad was our world.”