Tomorrow (June 30) Margate Tesco mobile area manager Wes Hammond and three colleagues will take on a journey of 33 miles across rough terrain, climbing to a total height of 35,031 metres – nearly four times the height of Mount Everest- to raise money for charity.

Wes, who is well-known in Thanet as one of the team behind the Luke’s Legacy trust set up in memory of former Hartsdown teacher Luke Williams, will walk from Weymouth to Studland, along the Jurassic Coastal Path in Dorset to raise money for national homelessness charity Crisis.

Wes and his three Tesco Mobile colleagues chose the route for its challenging nature, in the hope it would drive donations in support of Crisis and their members.

There are currently over 200,000 families and individuals experiencing the worst forms of homelessness in Great Britain and Crisis is working to fulfil the basic human need to have a safe, stable place to live. 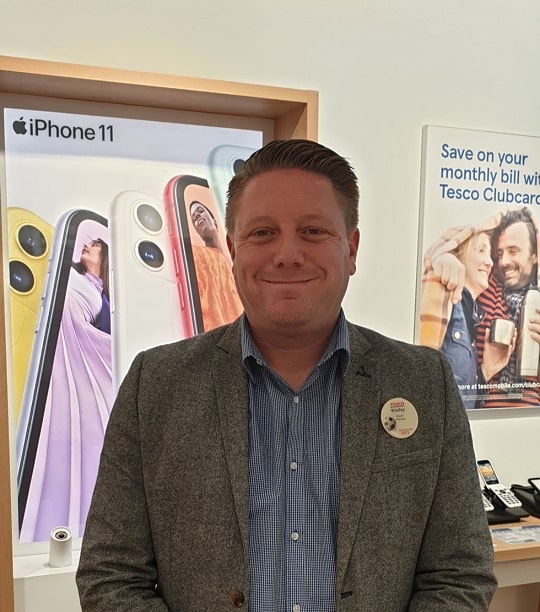 Wes, 36, and his colleagues in the South Coast and South-East regions, were also prompted to participate in the challenge following the life-changing experience of their colleague, Julian Belsom, who was diagnosed with SUNCT (Short Lasting Unilateral Neuralgiform Headaches with Conjunctival and Tearing).

Julian, who is also taking on the walk, said his illness and recovery have inspired him to take action to help others. He said: “After my diagnosis of SUNCT and years of pain, I underwent life-threatening brain surgery. After surviving surgery, I was finally pain free and wanted to give back to those who aren’t as lucky as I am. The walk will be difficult on all levels, but it’s amazing that I have the support of not only the people around me but my colleagues and the team at Tesco Mobile.” 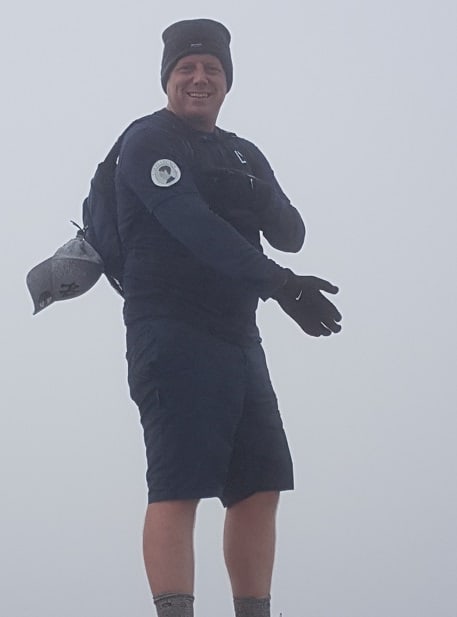 Wes, who covers Kent, Surrey and Sussex in his work, said it is a chance to help a vital charity.

He said: “The main attraction at first was to support Julian fulfil a lifelong challenge after his surgery. At Tesco Mobile we’re driven by our purpose and it’s really integral to our business and at the core of how we behave which is where I come to really learn about the partnership with Crisis. “At Tesco Mobile we’ve worked really hard to provide vital services and quickly get handsets out to those struggling during the pandemic.

“I have also really got to see how Crisis operate and the reach they provide for people less fortunate and it really hit home that a humbling organisation that goes along way to help people. I’d heard of other colleagues doing activities to support Crisis and wanted to  say I’d been a help and able to be a part of something important.” 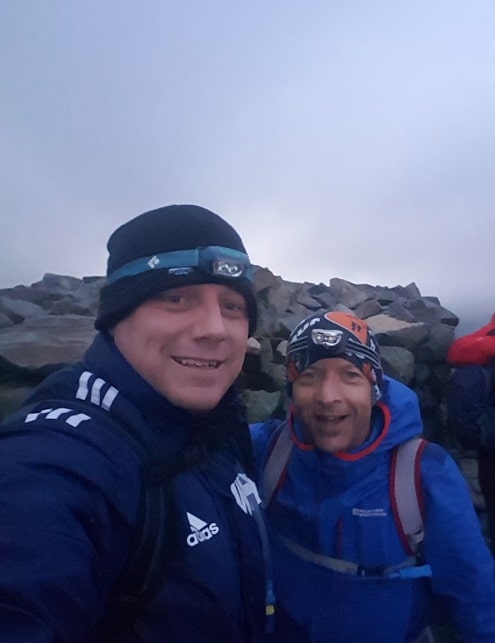 Wes has been doing monthly runs and lengthy walks to prepare for the  challenge although an injury four weeks ago means he has had to scale back activities.

The walk will take around 14 hours. Wes said: “I’m really looking forward to the first stretch, not because it’s the hardest but because of the beautiful coast line, Lulworth cove and Durdle Door, which are places my parents took us as children so I have some found memories. And of course it would be the uphill stretch.”

Each time Wes sets himself a challenge he dedicates it to Luke and the charity he created in keeping Luke’s legacy alive.

Luke lost his battle with cancer in 2014. The former East Kent College football coach was diagnosed with cancer of the mouth on his 28th birthday in June 2013. It was hoped that the worst was behind him after he underwent major surgery and intensive chemotherapy and radiotherapy but tragically Luke discovered he had secondary cancer in his lungs a year later.

Sadly, Luke lost his battle to cancer on October 9, 2014 but he saw out his remaining months in his own unique style.

With help from his family and friends, Luke was able to create and fulfil an action packed Bucket List, and also raised over £26,000 for the Pilgrims Hospice and Cancer Research UK.

Wes says the Weekender will likely return in 2022 but hopes some smaller events may be possible before then, depending on covid restrictions.

He added: “The Luke’s legacy team have been in the background preparing planning organising a variety of events and occasions to continue to keep Lukes legacy alive, but with the current restrictions it’s just not possible for us to execute such events as we have done in the past on the scale we have delivered. Until we are confident the restrictions have dropped we will hold off to ensure we can encourage everyone back to these events and not let anyone down. The Luke’s Legacy team are waiting in the background with some great ideas to bring this back.”

Wayne Padian, Chief Operating Officer at Tesco Mobile said of tomorrow’s challenge: “Julian is an inspiration to us all and we’re proud to see our colleagues taking part in something so challenging and meaningful for Tesco Mobile’s charity partner, Crisis.”

Ella Dinsdale, Corporate Partnerships Account Manager at Crisis, added: “We are so fortunate to have four Tesco Mobile colleagues taking on this amazing challenge and raising money for our members. Our donations go towards helping to end homelessness and we wish the team the best of luck for their challenge.”