A Grade II listed council property in Ramsgate will be disposed of at auction despite a request by ward councillors that a decision be delayed to look at the possibility of restoring the site for community and cultural use.

Since the 1980s 18 Albert Street was a shared ownership property, one of Thanet District’s Council’s first. The property is within a conservation area.

In 2020 the leaseholder passed away and Thanet District Council bought the leaseholders’ shares. A report to Cabinet members says the property is in a poor state of repair as the previous owner did not have the financial capacity to carry out any works.

An option to keep and refurbish the property was laid out in the report but officers recommended a preferred option was to dispose of it at auction as it is and reinvest the proceeds of sale into the council’s housing programme. 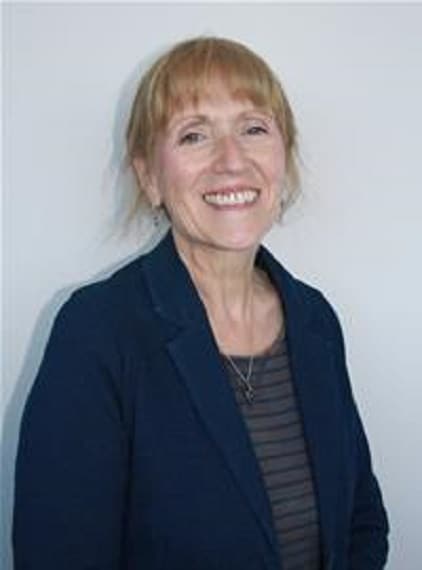 Green councillor Tricia Austin said a stay of six, or even three, months was being requested to look at options of retaining and refurbishing the site because of its listed status and close proximity to Addington Street, an area she described as ‘becoming Ramsgate’s Old Town” with potential for cultural facilities.

She added: “We (ward councillors) think something could be made of the building as a community and cultural asset.”

Cllr Austin suggested the property, if refurbished, could be a tourist attraction and generate income.

She also raised concerns that it could be landbanked.

However, the delay was not granted with Cabinet member for housing Jill Bayford suggesting it could be brought back into use if purchased at auction for market value by a local business or local people.

Cabinet members agreed for the Albert Street property to be disposed of at auction.