Residents at Arlington House have been trying to manage the Dreamland car park by the block as vehicles crammed into every space eventually going over capacity today (June 13).

One resident said his neighbours had been closing gates when the car park was full and directing people to alternative parking.

The car park seems to be devoid of attendants to control the number of vehicles coming on to the site. 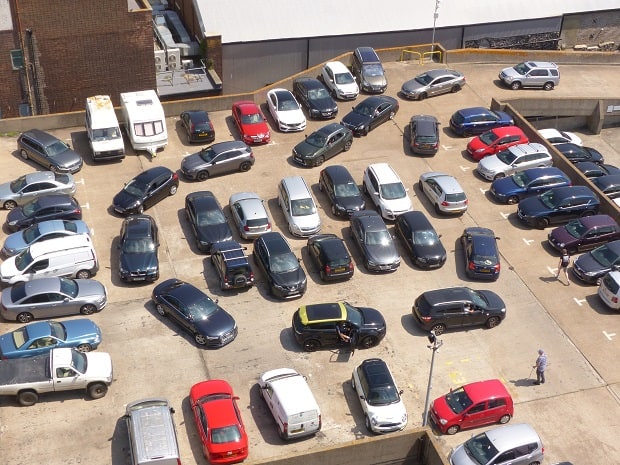 Smart Parking is contracted to manage the car park on behalf of Dreamland, which signed an agreement for use of the site back in 2017. 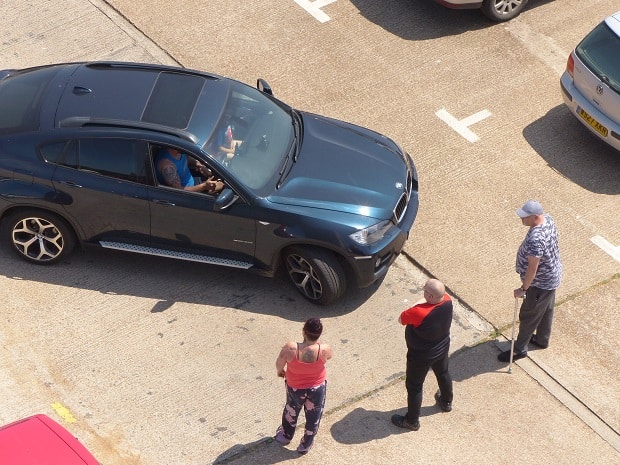 The company also manages the former council car park on the other side of Dreamland after the amusement park bought it from Thanet council for £4.7million.

Parking has also been an issue at Buenos Ayres today with residents reporting paths and doorways to properties blocked.

One resident said: “It’s unsafe for residents and pedestrians.” 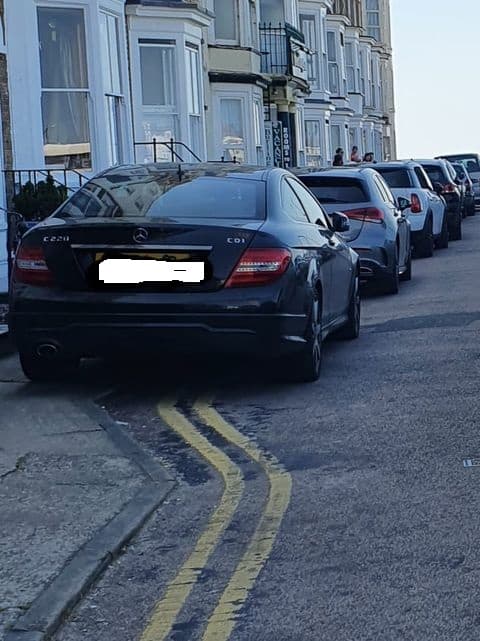 Issues have also been reported in Botany Bay and Kingsgate.

The scramble for parking spaces comes as hot weather attracted thousands of visitors to the isle’s beaches, Families packed out Margate and Botany Bay, amongst other sites, to make the most of the sunshine.

The influx has caused issues but also means a boost to trade for local businesses, many of which have suffered during the covid lockdowns. There have also been minimal reports of trouble today as beach-goers enjoyed facilities.

Earlier this year Thanet council introduced an increased presence of Civil Enforcement Officers  on foot in the Kingsgate/Broadstairs area aimed at tackling problem parking and installed static signs to direct visitors to beaches which have more space and available parking when needed.

Dreamland and Smart Parking have been contacted to make them aware of the problem at the car park.