A former Thanet man accused of sexually assaulting women by rubbing his feet against their private parts has been found guilty of four sexual assault offences and another of public disorder.

Daniel Crees, 46, stood accused of committing seven offences during birthday parties in the Perthshire village of Stanley between May 18 and June 22, 2019. Perth Sheriff Court  heard he had assaulted victims in their 20s who were wearing swimsuits whilst in a hot tub when he touched their private parts with his feet. 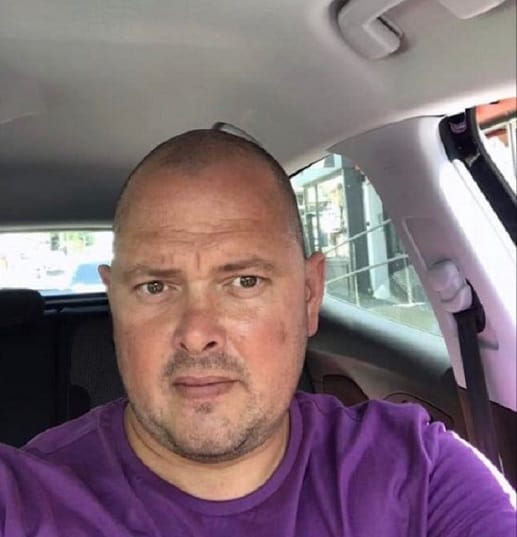 Offences took place just days after he returned from getting married in Las Vegas. Crees and his wife separated when the allegations were made.

Crees, who is now estranged from his family, has been placed on the sex offenders register and will return to the court for sentencing in July.