Children at Ramsgate Arts Primary have been tasked to spend less time on their screens and social media.

The initiative for the Detox Challenge was to reduce the amount of time spent on the activities by 50 per cent during the course of a week.

Victoria Elliott, the school’s Wellbeing Assistant, said: “The aim of the project was to start a conversation with children about the possible negative impact of spending too much time on computers and other devices and the effect social media can have on mental health and wellbeing.

“They have also considered the positive aspects as well and thought about using social media in a more mindful way and what they could do instead of looking at their phone or tablet.”

The response from children and families was very positive. 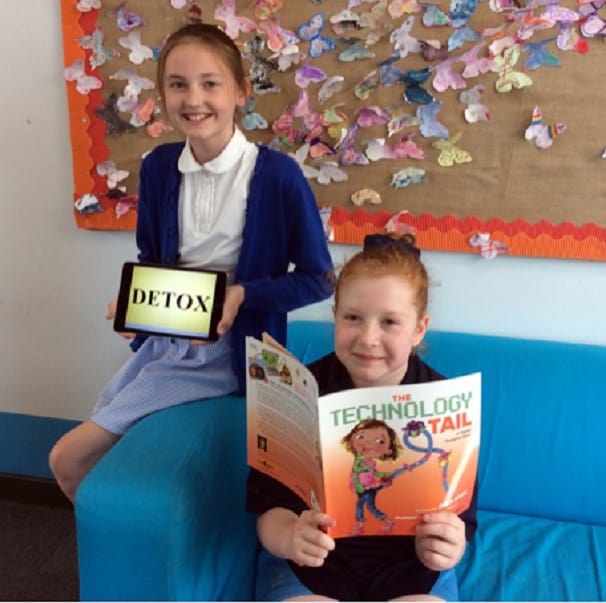 Olivia in Year 4 said: “I have read more this week, and I have had better sleep,” while Kamsavy in Year 5 agreed and said: “I liked doing other stuff and I am getting better sleep.” Danika in Year 6 added: “It was easier than I thought it would be!”

Feedback from parents illustrated more positive effects from the challenge.

All the children who took part were entered into a draw for a chance to win a voucher for entry for two people to the Field of Fun at Quex, which was kindly donated by the Quex activity Centre in Birchington. The lucky winner was Zachary in Year 1. 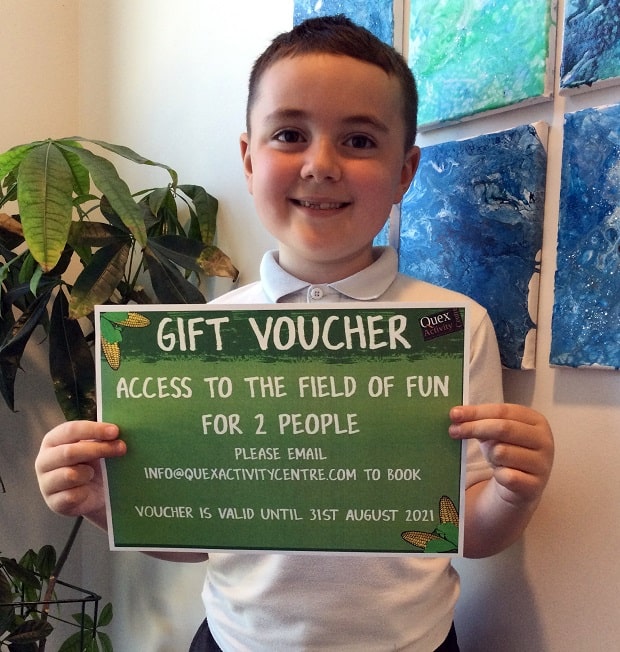 Head of School Nick Budge said: “This was an interesting and important challenge and it was pleasing to see that many children and families found benefits, including the necessary improvement in sleep which is crucial for children’s healthy development.

“We have a robust e-safety system with advice and information at RAPS, and the Detox Challenge worked very well alongside it. Well done to everyone who took part.”